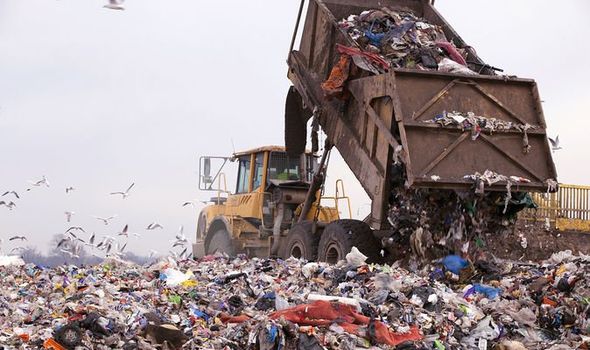 Last year was the worst yet for waste put out for recycling being rejected and adding to our waste mountain.

A total of 527,000 tons that had been sorted into special containers ended up being treated as ordinary waste.

Instead of being reused it was burnt or buried in landfill.

The Recycling Association’s chief executive Simon Ellin said: “This data shows we need to make it easier to recycle.

“This means local councils should all have the same standardised system so no matter where you live you can recycle the same things in the same bins.

“But manufacturers and retailers also need to take some responsibility by ensuring their packaging is easy to recycle.

“Once we have a standardised collection system, we can then advise people on the product labels exactly what bin it goes in. “To ensure we have markets for our recycled goods, and to avoid rejection, we need high quality recycled materials to be collected. This will mean the packaging we put in the recycling bin can then be used for new products.” 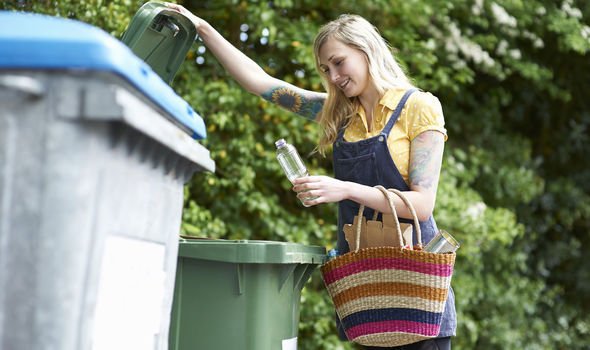 Rejected recyclable waste now accounts for almost four percent of everything people and businesses put out. Six years ago the proportion being turned down was 1.6 percent.

The problem of contaminated rubbish has got much worse with the amount rejected almost doubling in the past five years.

Between 2017 and 2018, 497,000 tons were rejected. In 2011-12, the figure was 184,000 tons. The bad news comes after the Government insisted it plans to reduce plastic waste, a topic which caught the public’s imagination following Sir David Attenborough’s Blue Planet 2 for the BBC.

Issues with recycling are caused when people put the wrong items into containers or when those items are soiled by other items, such as a cardboard pizza box with food stuck inside.

It means individual pieces put out for recycling have to be filtered and put in with the normal waste. 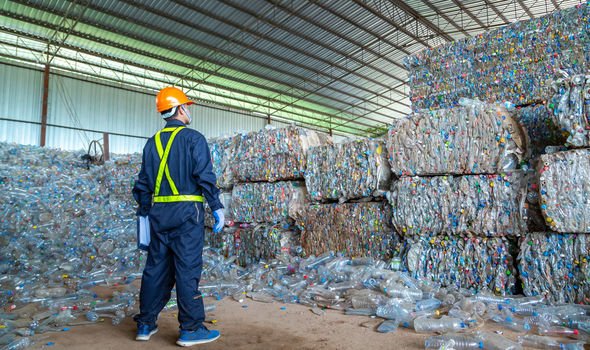 In a worst-case scenario a complete dustcart’s contents could be turned around at the gates of a reprocessing plant.

Recycling levels have remained stubbornly static over the last five years and the latest figures showing more is being contaminated will cause alarm to the green lobby.

David Renard, of the Local Government Association, said: “Councils want to increase recycling rates, but labels on packaging are often unclear and conflicting, resulting in many recyclables ending up in landfill due to contamination.

“Clearer labelling and increased charges for hard-to-recycle products would help councils, manufacturers and the public be part of a vital recycling revolution.

“Councils regularly update residents with information and campaigns to increase the amount of waste that can be recycled and reduce contamination issues.

“But if we are serious about improving recycling rates, then manufacturers need to play their part.”