Home » Europe » ‘We are in a pandemic!’ London police blow top after night of protest chaos

Central London was brought to a standstill after protestors defied lockdown rules to descend on the capital. A number of demonstrators clashed with police after they gathered in Westminster to oppose the government’s controversial Police, Crime, Sentencing, and Courts Bill.

Critics say it will give police far greater powers to crack down on protests.

This morning, the Met revealed it had made several arrests after “a large number of protesters gathered”.

Westminster Bridge was blocked by a large group, with aerial footage showing hundreds of protestors.

It came after video footage emerged of the crowds shouting “scum” and “shame on you” at police officers. 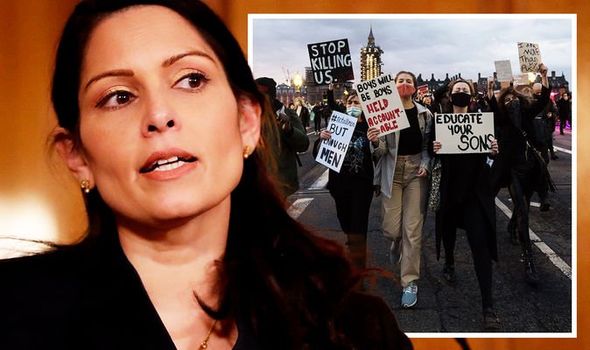 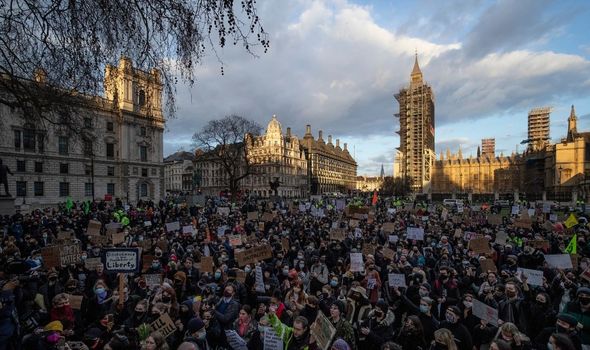 Temporary Deputy Assistant Commissioner Jane Connors, said: “Whilst I understand why people feel the need to express their views at this time, we must remember that we are still in the middle of a pandemic, and that there is the constant risk of transmitting the coronavirus.

“Our officers once again out on the streets, with the primary role of trying to ensure people’s safety during this health crisis.”

Labour MP Apsana Begum spoke to the crowd in Parliament Square, saying,“our activism must be intersectional, we must bring all parts of the movement with us”.

Her fellow Labour MP Zarah Sultana spoke of the police actions amid the vigil for Sarah Everand on Saturday evening at Clapham Common. 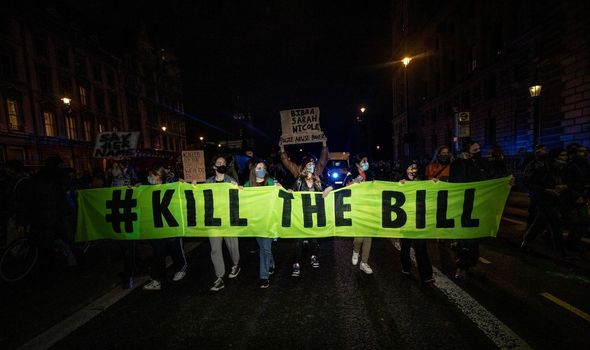 Speaking to the gathered crowd, she added: “I saw what happened on Clapham Common, I was horrified. what happened was shameful and unacceptable.”

Ms Sultana added: “We need to kill the bill.

“We need to make sure that this isn’t the last legal protest in Parliament Square. 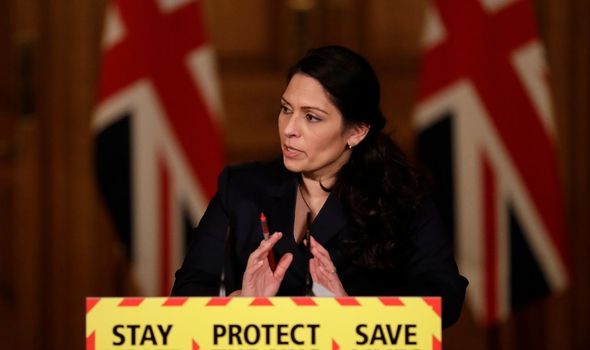 Temporary Deputy Assistant Commissioner Connors said: “Despite many people adhering to officers’ instructions to leave the area and go home, we had to take some enforcement action as the evening progressed.

“Three people were arrested on suspicion of breaching the Health Protection Regulations. Two remain in custody and the third was released after being issued with a fixed penalty notice.

“A fourth person was arrested on suspicion of assaulting an emergency worker and remains in custody.

“In addition to the arrests, two people were issued with fixed penalty notices. 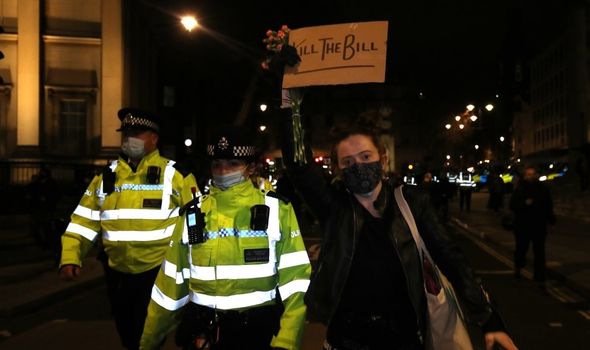 “We will continue to review how we police events such as this and I would urge people to think carefully before joining any future protests.”

The bill has attracted criticism from across the political spectrum.

But Home Secretary Priti Patel has defended it.

She tweeted: “It will equip police with tools to stop violent criminals in their tracks.

“It will put tut thugs who assault officers behind bars for longer.

“It will strengthen the support officers and their families receive.”