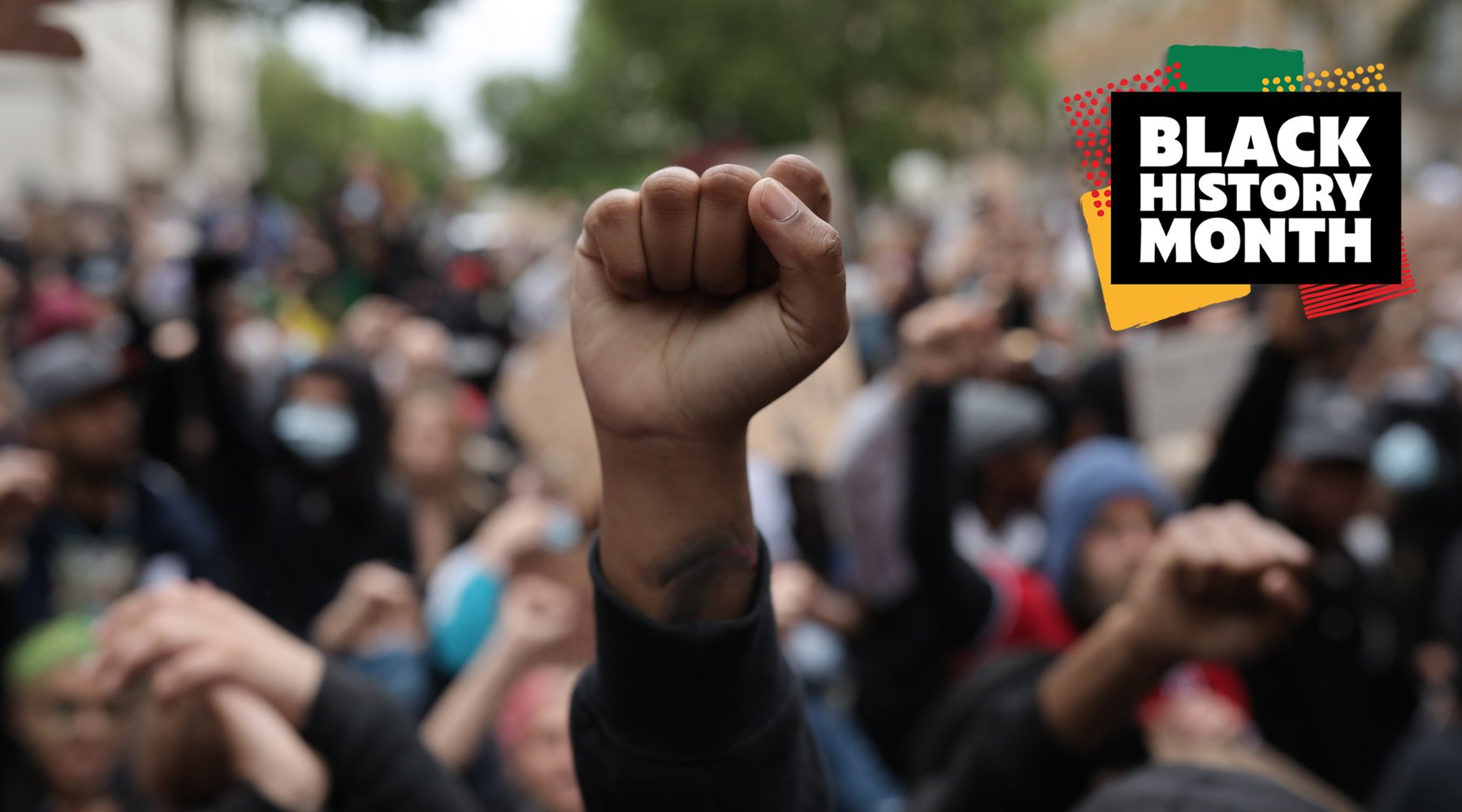 We all want to feel positive about the future.

Both on an individual and societal scale, it’s natural to hope that things will just somehow get ‘better’. That life is, overall, on a positive trajectory, with everything from our careers to our standard of living improving with the passing years.

We are supposed to have better lives than our parents, and our children, better again.

Black History Month starts today, and every year there is the inevitable debate over whether or not we still need it as attitudes supposedly change.

When it comes to racism and inequality, there is a widely-held belief that bigotry and small-mindedness are predominantly limited to the older population.

That these attitudes shrink with every subsequent generation, with racism becoming a smaller and smaller problem – a relic of a bygone era, until one morning we wake up to find it no longer exists.

This vague sense that ‘the kids are alright’ is a warm and comforting thought, not least because it absolves us of any responsibility to actively tackle the racism that exists today.

Instead, we forgive grandparents who use outdated slurs – shaking our heads and attributing their language to ‘a different generation’ – while blindly trusting that today’s high-schoolers will never use such language or think in such terms.

I hear wishful thoughts like these from friends and colleagues all the time, millennials like myself who want to put their faith in the disruptive power of Gen Z, or have idealised notions about the world their young children will grow up in.

But are younger generations automatically less racist than their parents and grandparents? Or is this simply a convenient myth for people who lack the capacity or the impetus to change the social conditions that perpetuate racism?

Let’s look at the facts.

Researchers found that 52% of 18 to 34-year-olds with African or Caribbean heritage believe racism is holding back society and the economy, compared to just a third (33%) of those aged 45 to 54.

Despite that, young people did appear to be more optimistic despite their experiences.

Meanwhile an American study – published in the Economist in 2021 – found that racist attitudes may be declining, they also found that the country was becoming increasingly worried about racism.

The report found that ‘racism is rated a more important issue than health care, poverty, crime, the environment, or national security’.

On social media, you might associate racism with boomers on Facebook or faceless trolls on Twitter, but the platform beloved of Gen Z, TikTok, isn’t virtuous on this front either.

A 2020 study by London’s Institute for Strategic Dialogue claimed that racism was rife on TikTok. Of the 1,030 videos researchers analysed, they concluded that 312 – nearly a third – amplified white supremacy.

It’s true that many social inequities have improved over the last 50 years. The racism that Black Brits experience today may not be as overt or as frequent as it would have been 20, 30 or 40 years ago. However, this isn’t simply the result of watching the years slip by.

From increasing the number of Black professionals in boardrooms, to launching legislation to protect against Afro hair discrimination, every tiny step forward that has improved racial equality, pushed back against anti-Blackness and opened doors for Black people to progress in different areas of life, have been hard-fought for.

Anti-racism is an active and ongoing pursuit that requires a huge amount of energy, strength and resilience, and all too often falls on the shoulders of those already burdened by discrimination.

From the civil rights movement of the 1950s and ’60s, to the Black Lives Matter protests of 2020, and from the petitions and legal challenges to government and institutions, to the people who tirelessly stand up to microaggressions in their workplace.

Just this week, a banana was thrown onto the pitch as a Black footballer celebrated a goal during an international match in Paris. Labour MP Rupa Huq was suspended for stating that Kwasi Kwarteng was ‘superficially Black,’ which she has since apologised for.

Even the progress that was made in the wake of the BLM protests two years ago seems to have come up against backlash and backpedalling.

Awards celebrating Black talent have been cancelled, bestselling children’s books written by Black authors have declined, and white people have seemingly stopped talking about being allies and ‘doing better’ – you only have to scroll Instagram for all of five minutes to notice that the black squares and anti-racist infographics of 2020 have all but vanished.

Progress and defiance in the face of systemic racism is an arduous process. A process that requires constant engagement and continual action.

We need Black History Month because we are still in the trenches.

We still need dedicated initiatives and concentrated periods of awareness in order to keep the fire lit, to keep the momentum going.

This month needs to be a celebration of Black achievement, a recognition of our historical significance, but also a hopeful examination of future possibilities. But future generations will only experience less racism if we convert that hope into action.