The former Good Morning Britain presenter fumed on Twitter over the lack of representation sent by the BBC to the Andrew Marr show to explain the ongoing furore over Martin Bashir’s access to Princess Diana for the controversial 1995 interview.

Writing on Twitter Mr Morgan said: “Extraordinary, and shameful, that nobody from BBC management would appear on Andrew Marr’s show today to answer questions about the Bashir/Diana scandal engulfing the Corporation.

“What a load of gutless weasels.

“We pay their salaries!

“They should be accountable to the public.”

One follower of Mr Morgan tweeted a reply that said: “Massive Problem with Bashir and Diana, we’re judging journalism of the past by today’s standards, I do not believe for one minute that any journalist or editor would not have done what Bashir did, if, and this is crucial, had the access or trust that the BBC had.” 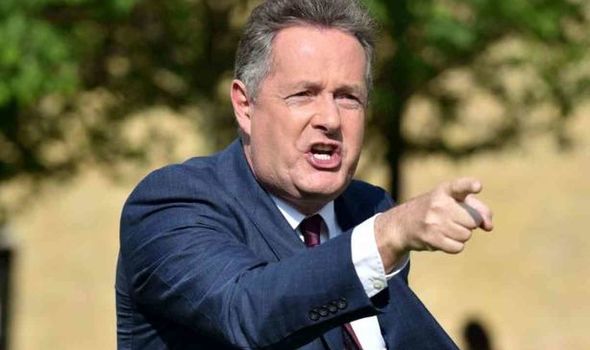