Home » Europe » Weather crisis: More storms coming but the sun will be back 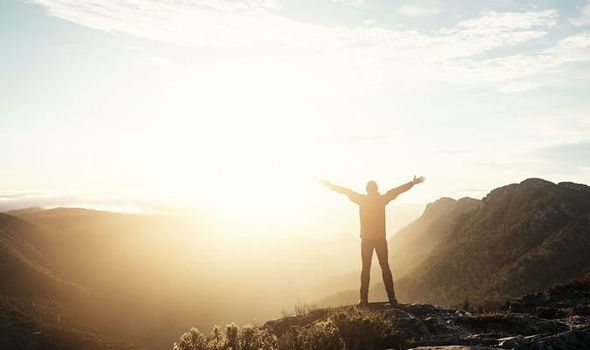 As the misery continued, southeast England was hit by up to 1½in of rain in three hours. A major pipe burst left 100,000 properties across south and west London without water after the incident at a Thames Water site in Hampton.Some parts of the country have seen double the average monthly rainfall in June already this week, with Stenigot in Lincolnshire experiencing nearly five inches in 48 hours, and just over four inches in one day at Ham Hill in Kent. People in Wales were advised not to travel unless it was essential as the worst of the flooding was seen within the Wrexham, Flintshire and Denbighshire areas of North Wales.

There was also heavy rain warnings for the Midlands and the Northeast.

The Met Office warned that flooding could pose a danger to life and cause damage to buildings in parts of south-east Scotland today.

National Rail reported that heavy rain and flooding was affecting services in the North-west and trains could be cancelled or delayed.

Passengers were advised not to attempt to travel between England and Scotland as lines were blocked on the West Coast Main Line between Carlisle and Lockerbie due to a tree falling on overhead lines.

The Met Office said severe amber warnings for much of the country would today be downgraded.

BBC forecaster Ben Rich said the rain has been “relentless”, but he added: “Temperatures will start to rise and there will be some sunshine as well…between the showers.”