Speaking to LBC’s Nick Ferrari in Madrid, Spain, where the Prime Minister has been partaking in a NATO summit with other world leaders, Mr Johnson launched into a breakdown of British defence spending, claiming that the Government is “investing massively” in the armed forces. The PM has faced criticism this week for breaking a promise in his 2019 manifesto to keep defence spending 0.5 percent above inflation but suggested this was the wrong issue to focus on. He claimed that it is “crucial” to have “enough troops” but they must be “properly equipped”.

Mr Johnson said: “First of all, we’re investing massively in our armed forces, the biggest uplift since the end of the Cold War. £24 billion more.

“Last year, the UK was the third biggest spender on defence in the world. We’re now at 2.3 percent of our GDP, way above most of the people around the table at NATO.

“So, on the specific point about each individual soldier, the issue for us is how do you make our armed forces as agile, as lethal, and as capable as possible.

“How do you make sure they have the equipment, the training, the technology they need to defeat our enemies and making sure that they have the kit they need, that is absolutely indispensable. 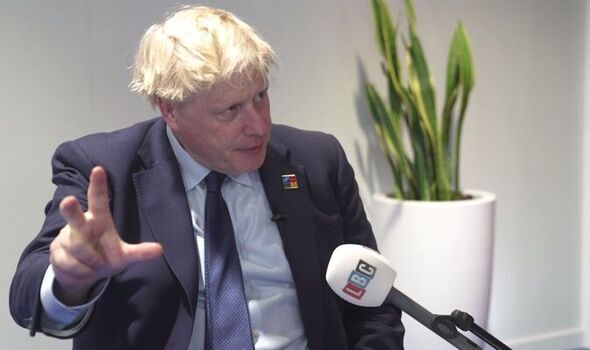 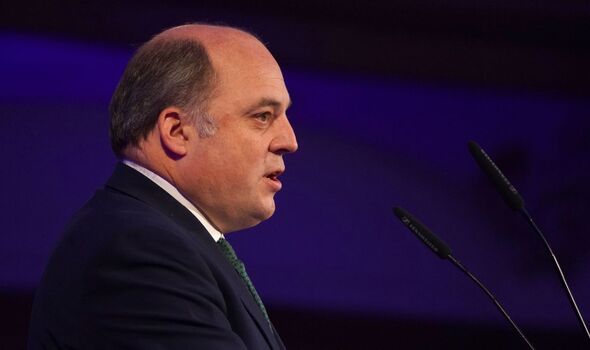 “Secondly, do not forget that when we actually engage in combat, we engage as an alliance, and the UK typically is going to be way out in front in terms of our contributions.

“Look at our naval contributions, enormous. Look at what we can do on cyber.

“We’ll never make any concessions there. But you’ve also got to make sure that the troops you do have are properly equipped.” 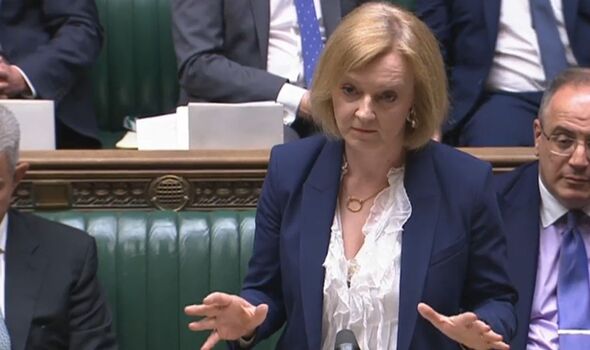 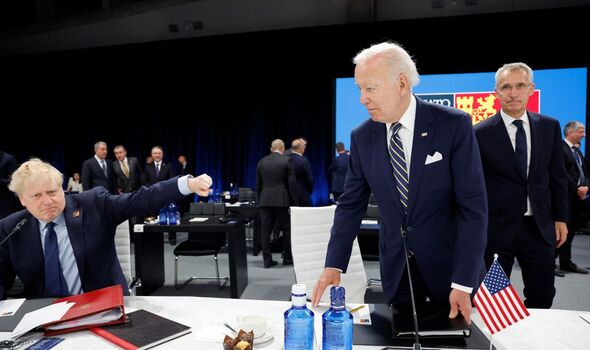 Mr Johnson came under fire earlier this week after Downing Street indicated it would scrap the 0.5 per cent-plus-inflation target.

A senior Government source said there needed to be “a reality check on things that were offered in a different age” given inflation is currently at 9 percent and expected to rise.

In a speech to a military conference subsequently, defence secretary Ben Wallace cited the spending increase during the pandemic as the reason why defence spending must also increase in the face of Russia’s invasion of Ukraine.

He said: “If governments have historically responded every time the NHS has a winter crisis, so must they when the threat to the very security that underpins our way of life increases. 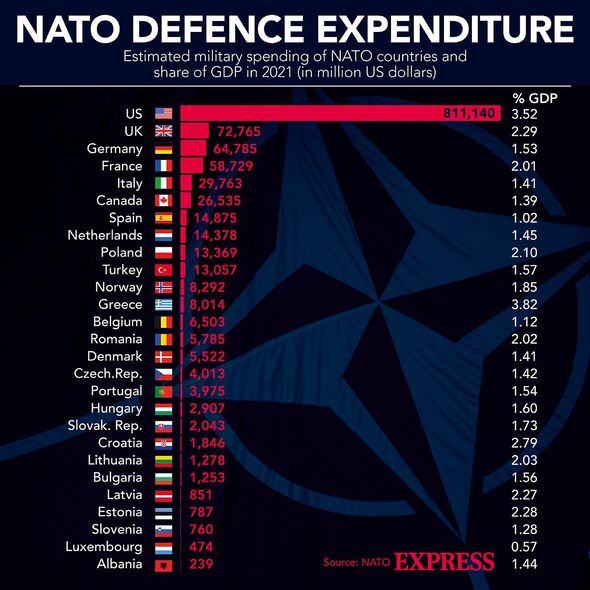 “Sometimes it is not about what dividend you can take out, but about what investment in people and equipment you can put in.”

Mr Johnson has since appeared to make a new promise to increase the UK’s defence budget to 2.5 percent of GDP by the end of the decade, but made no new pledges regarding the inflation issue.

However, Downing Street insisted Mr Johnson’s remarks did not constitute a pledge, with any formal decisions left for the future.

Putin and NATO ‘closer’ than ever to full-scale war
Johnson and Erdogan square up to each other at NATO as Biden steps in
NATO: Biden in huge gaffe as he mistakes Switzerland for Sweden
Gordon Brown gives scathing review of Johnson’s ‘war with America’
Tory MPs mock ex-BBC Trust chairman after attack on Boris and Dorries

Truck driver made 'a bad move' before crash that killed girl (3), court hears