Multiple police officers in the West Midlands have been sacked or have quit for attacking or harassing women, new information from the force shows. A freedom of information investigation by BirminghamLive revealed that five officers had faced disciplinary proceedings over their conduct towards women since the start of 2018.

The revelations come in the wake of the death of Sarah Everard last year, who was kidnapped, raped and murdered by an off-duty Metropolitan Police officer.

The case has led to fresh scrutiny of British police forces, after the Met was accused of creating an environment in which the behaviour was allowed to occur.

The London force has since found itself embroiled in a series of scandals, including the emergence of sexist messages by officers at Charing Cross station that joked about hitting women.

West Midlands Police, meanwhile, has investigated five officers in the past four years because of violence, threats or unwanted behaviour. 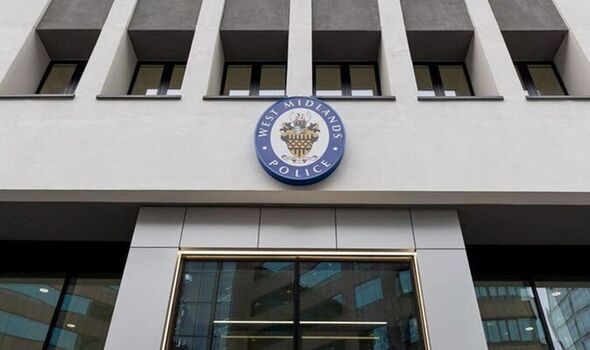 Two were reportedly dismissed without notice, while another two may have been shown the door had they not quit the police force before proceedings against them began.

One was allowed to keep his job, and was issued a final written warning.

Specific allegations as to why police officers in the West Midlands were put in front of a disciplinary panel were not given, the force citing data protection rules. West Midlands Police would confirm only that they related to some form of violence or harassment towards women.

In August, officers in the West Midlands were warned they faced being sacked on the spot if found to have committed a violence against women, following a change in guidance from the College of Policing. 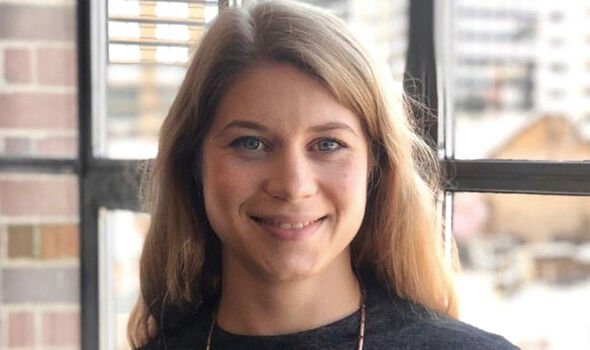 Nicky Brennan, West Midlands Victims’ Commissioner, commented at the time: “It is absolutely right that police officers who are violent towards women or girls will be sacked under the new College of Policing guidance.

“There have been far too many occasions where officers who have displayed this behaviour have gone on to commit further offences. This was never clearer than in the horrifying murder of Sarah Everard by a serving Met Police officer.”

She added: “It doesn’t matter if you are on or off duty, any officer involved in violence of this kind, grooming of vulnerable victims or engaging in sexual impropriety or harassment should face the harshest penalty.”

33-year-old Everard was kidnapped while walking home in south London on March 3 last year by Wayne Couzens, a Met Police officer who used his status to convince her she had broken Covid restrictions in place at the time. 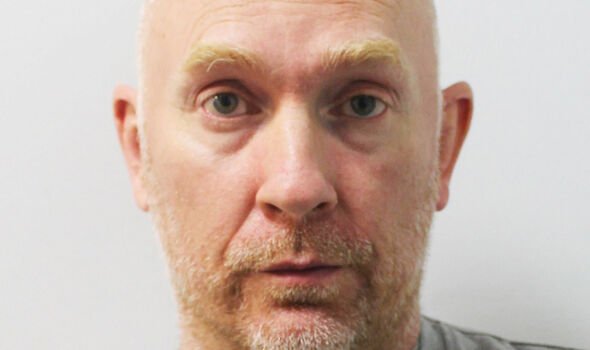 He drove her to the outskirts of Dover, where he raped and strangled her. Couzens later burned and disposed of Everard’s body.

The new Met Police Commissioner, Mark Rowley, has vowed to “root out” misogynists and racists in the force, and “build trust and confidence in our police service once more”.

Following the horrific revelations, an Express.co.uk investigation found late last year that the Met had no monitoring system in place for officers’ social media accounts, instead relying on other members of the force reporting their colleagues.

This was despite other forces having adopted such systems since 2014, after a former chief constable of Greater Manchester Police said forces should exert “proper control” over what officers publish online. 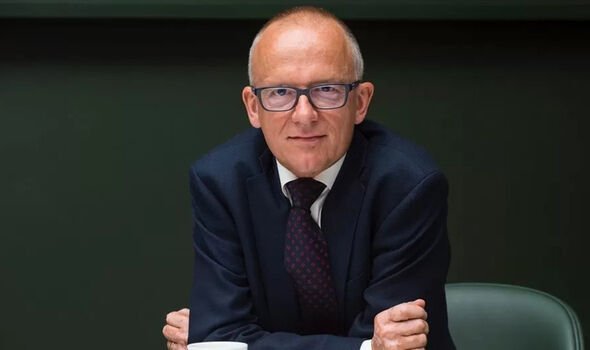 The investigation subsequently discovered that of 98 complaints that had been made about Met officers’ conduct online in a year, just two had resulted in reprimands.

'Hero' dad jumps into frozen lake to save his dog