Home » Europe » ‘What if they’re attacked?’ Harry and Meghan risk on UK trip if they lose protection

Prince Harry and Meghan Markle could be subjected to aggression if the Duke of Sussex fails to get security protection, a royal security expert warned. Prince Harry filed a second lawsuit at the High Court against the UK Home Office and the Metropolitan Police shortly after the UK Government refused to grant him his own protection while visiting the UK. The Duke of Sussex previously said it would be unsafe for him to visit the UK with his wife Meghan Markle and children Archie and Lilibet if no police protection is provided.

When asked about his opinion of the potential outcome of the case, royal security expert Richard Aitch told Us Weekly: “I would like to think that Harry does actually receive police protection.

“It’s a cost to him but nevertheless, some form, some element of that police oversight. No one seems to actually consider the repercussions.

“What if police protection is not afforded and Harry or Meghan are actually attacked?”

The Duke of Sussex lost his taxpayer-funded security in 2020 when he stepped down as a working royal and move to the United States with his wife Meghan Markle. In a bid to restore his right to police protection, Prince Harry filed a second lawsuit at the High Court with the Home Office and the Metropolitan Police identified as defendants. 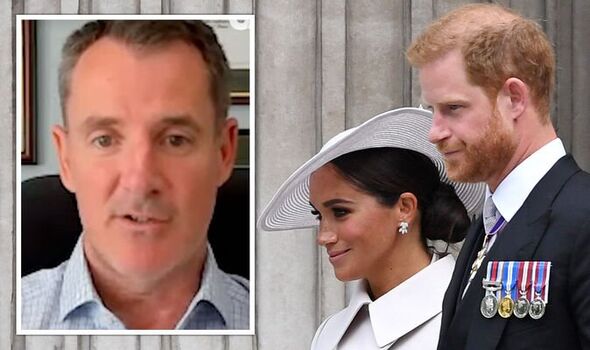 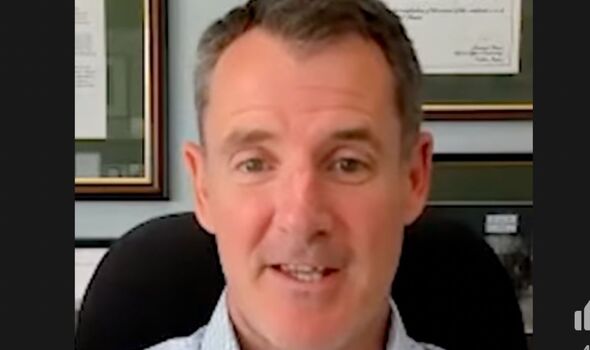 The UK Government previously denied him the right to pay out of his own pocket for specialist Scotland Yard officers with access to national intelligence to protect the Sussexes.

A spokeswoman for the Judicial Office told The Mirror: “At the moment there are no hearings scheduled but the court has received an application.”

Prince Harry and his legal team had argued that his US entourage does not have enough jurisdiction in Britain to be able to protect him properly, adding the hiring of police officers would come at no cost to the taxpayer.

But the Executive Committee for the Protection of Royalty and Public Figures (Ravec) ruled last June that the Duke of Sussex was not entitled to the “same degree” of security as he is now a private citizen. 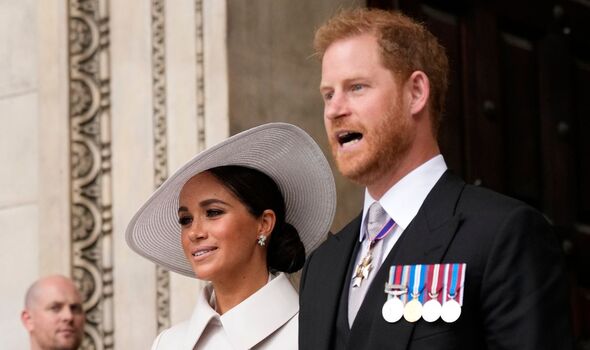 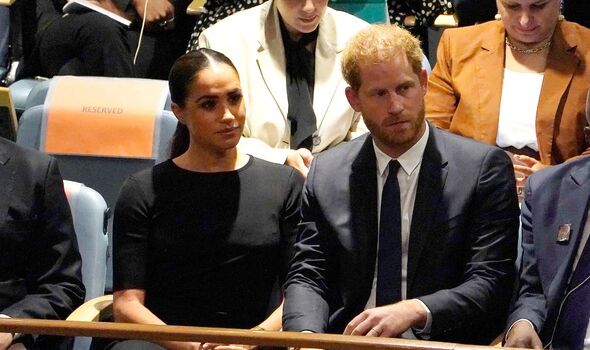 The new lawsuit comes as the Sussexes are flying to Britain in the first week of September, their spokesperson said.

They will be visiting several charities “close to their hearts”, a spokesperson for the couple added.

The couple is expected to attend the One Young World 2022 Manchester Summit on September 5 and the Invictus Games Düsseldorf 2023 One Year to Go in Germany on September 6, before flying back to the UK for the WellChild Awards 2022 on September 8. 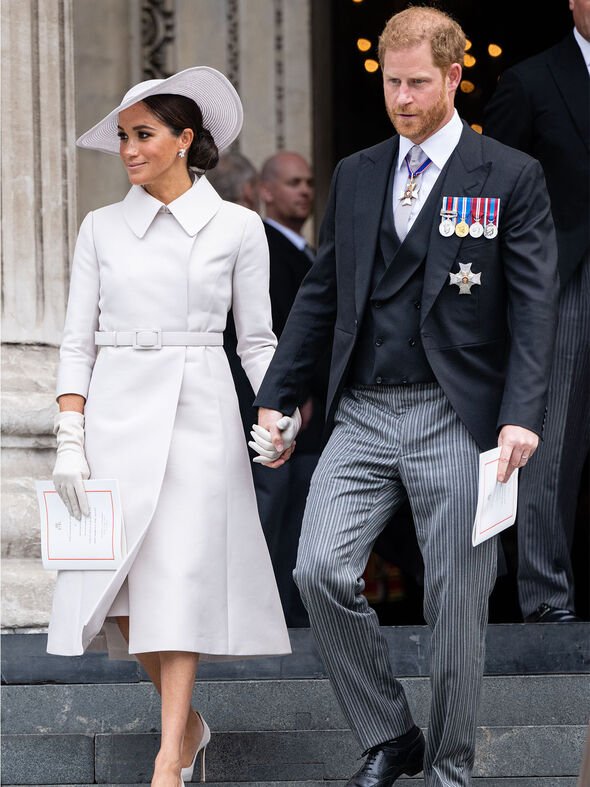 The last time the Duke and Duchess of Sussex were seen in the UK was for the Queen Platinum celebrations in June, when the monarch met their daughter Lilibet, for the first time.

The couple is likely to want to spend time with the Queen after enjoying “barely 15 minutes” with the monarch during the Platinum Jubilee, royal watchers comment.

The Sussexes’ trip will clash with the meeting of the Queen with the newly-elected Prime Minister scheduled to be held on September 6.

READ NEXT:
Prince William ‘yet to receive formal apology’ from Prince Harry
Royal POLL: Should Harry and Meghan see Royal Family on UK trip?
Harry and Meghan’s UK return ‘would have come before Tory leadership’
Meghan and Harry’s UK visit comes when royals are ‘very busy’
Meghan and Harry ‘might choose’ UK schools for Lilibet and Archie