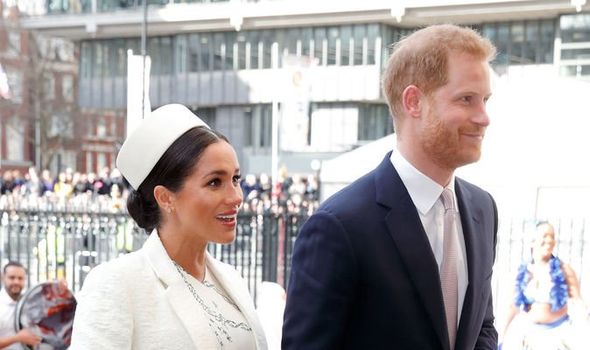 The Duchess is expected to give birth to her and Harry’s first child at some point in April. Depending on when the boy or girl is born, will mean the youngster could become a Taurus, the zodiac sign of the bull. Los Angeles astrologer Charis Milona argues if the baby does become a Taurus, it will mean the child will become extroverted and have a bit of sparkle.

After consulting her charts, she said: “There’s a great fiery line-up.

“We are looking at the child being born with a lot of extroverted, fiery, courageous, superstar sparkle components.”

She said that Jupiter is in the midst of its transit into Sagittarius.

All this while Venus enters Aries, which led her to make the assessments. 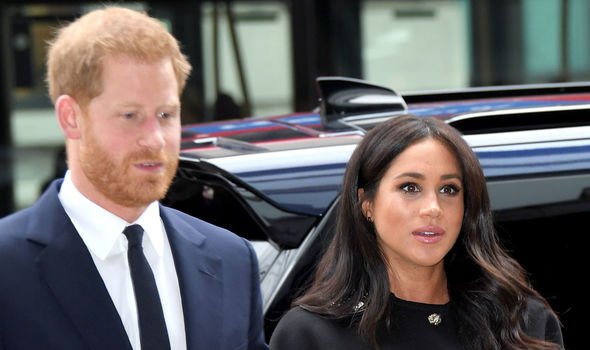 Ms Milona believes Meghan would have made an impression on the child regardless of when she was born.

The royal is a Leo herself, which means she has the sun in her own zodiac sign.

Ms Milona added: “She shines a very bright light, especially having the sun in the first house of her self.

“So it wouldn’t have mattered what she became in life. She would be noticed. 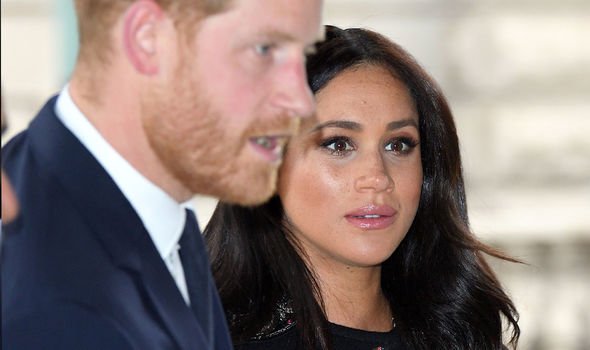 “Fire means you walk into a room and a great light just got turned on, and she is the star.”

The latest revelation comes after the couple have been forced to return some baby gifts due to royal protocol.

The pair will have to carefully consider who a gift is from, what it is and where it originated before accepting it.

The Royal Family are expected to refuse gifts if they are concerned about the motive behind the gift.