Home » Europe » What needs to happen before lockdown can be lifted 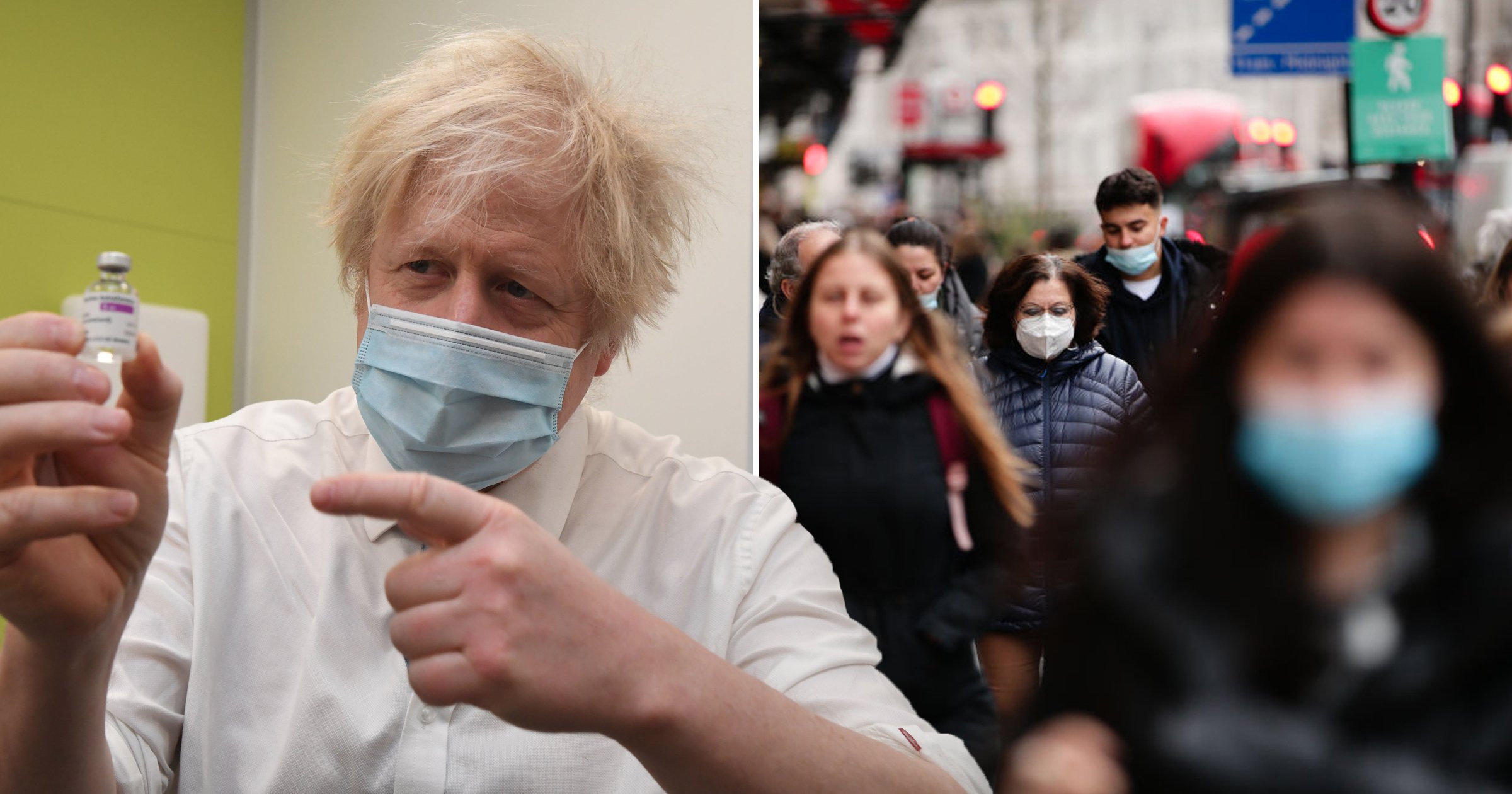 The road map out of lockdown will be partly decided by the Covid R rate and the number of people who are going to die from the virus, Downing Street has said.

The Prime Minister is due to reveal his plan for easing the national measures next Monday, but reports say it may feature a staggered return to schools next month, and even staycation holidays ‘by Easter’.

His spokesman declined to confirm what the road map will contain, but he did list multiple tests for relaxing the restrictions.

‘We’re looking at the evidence and data as a whole,’ he said.

‘So we’re looking at a whole range of evidence and data and it will be that that informs the road map that we publish on Monday next week.’

On schools, the PM’s spokesman said the intention is to ‘start getting’ pupils back on March 8, but he did not rule out a staggered return to classrooms.

‘I’m not obviously going to pre-empt what’s going to be in the road map on Monday but again it remains our priority to get kids back to school and we always said we want that to start from March 8 if the science and evidence allows.’

Earlier, Mr Johnson pledged a ‘cautious but irreversible’ approach to easing the lockdown and said no decisions have been made on whether all pupils can return to school at the same time.

The PM stressed the need to be ‘very prudent’ as ministers begin reviewing coronavirus restrictions in England, while lockdown-sceptical Tory MPs pressure for a swift reopening.

Ministers have said that reopening of schools is their first priority, but reports have suggested that a staggered approach may be taken, with secondary schools going back a week later than primaries.

Mr Johnson told reporters: ‘No decisions have been taken on that sort of detail yet, though clearly schools on March 8 has for a long time been a priority of the Government and of families up and down the country.’

He said ‘we will do everything we can to make that happen’, but warned that infection rates are still ‘comparatively high’ and Covid patients in the NHS remain higher than the April peak.

‘So we’ve got to be very prudent and what we wanted to see is progress that is cautious but irreversible and I think that’s what the public and people up and down the country will want to see,’ Mr Johnson added.

Mr Johnson said he would aim to give target dates for restrictions being eased when he sets out his plan next Monday but ‘we won’t hesitate’ to delay plans if infection rates necessitate.

Brexit fishing chaos: UK warned it ‘will pay price’ from no deal by French

The gift of life: 231 organ transplants took place at national centres this year