Kate, Duchess of Cambridge, and Prince William are now the proud parent of Prince George, Princess Charlotte and Prince Louis. Their happy family is going from strength to strength, and the Duke and Duchess of Cambridge have shared a delightful photo of Prince Louis for his first birthday this week. With royal baby fever soaring due to Meghan Markle and Prince Harry’s imminent arrival, many are speculating about the royal traditions the new parents may or may not stick to.

However, when Prince William was a newborn, he missed out on a significant royal christening tradition that dates back to 1841.

All royal babies since then have been christened with water from the River Jordan, the holy site where Jesus was baptised by St John.

But on his christening stay in 1982, the Palace had run out of its supply – so the baby William had to be christened with tap water.

William and Kate’s own children have all been christened with the holy water, which is sent from Jordan after being sterilised and blessed. 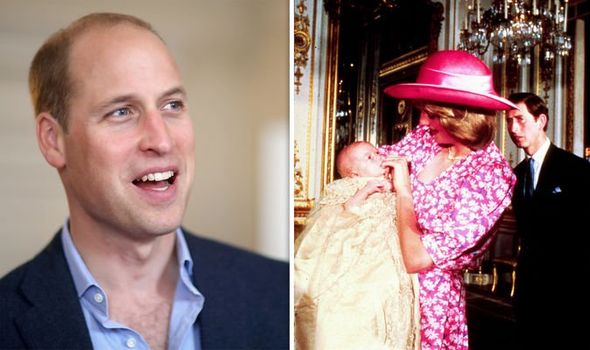 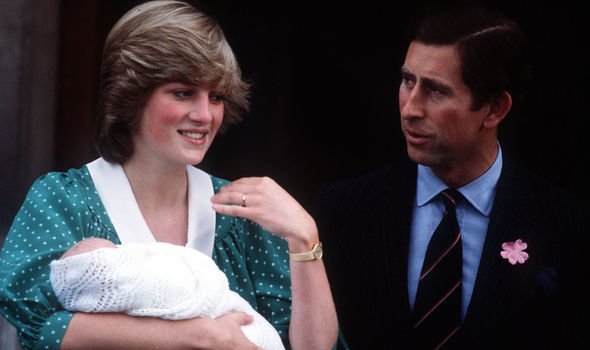 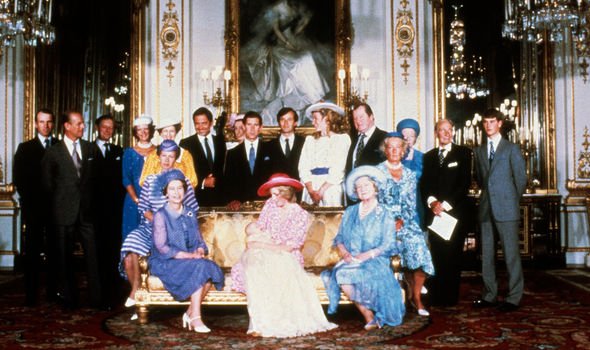 It was also used for Meghan Markle’s baptism service, which she undertook before marrying Prince Harry in 2018.

Princess Diana spoke about William’s christening to her biographer Andrew Morton, and revealed that she found the day a strain.

The event coincided with the 82nd birthday of the Queen Mother, and the Princess of Wales found it difficult to manage with the six-week old William.

Diana said: “Nobody asked me when it was suitable for William — 11 o’clock, couldn’t have been worse.

“Endless pictures of the Queen, Queen Mother, Charles and William.

“I was excluded totally that day. I felt desperate because I had literally just given birth — William was only six weeks old.

“And it was all decided around me … I wasn’t very well, and I just blubbed my eyes out.”

William was christened in the Music Room at Buckingham Palace, just like his father Prince Charles.

Princess Anne and Prince Andrew were christened in the Music Room too, and Prince Edward’s christening was at at the private chapel in Windsor Castle.

It was something of a departure, then, when Prince Harry was christened in 1984 at St George’s Chapel, Windsor – where he would go on to marry Meghan Markle in 2018.

Prince George and Prince Louis were both christened at the chapel in St James’s Palace, however Princess Charlotte was christened at Sandringham, in a sweet tribute to Princess Diana.

All the royal babies to this day wear the Honiton lace gown that was passed down from Princess Victoria’s christening – although today’s christening gown is a replica of the original.

Boris pushes to reopen schools ‘as infections pass the peak’