Home » Europe » What Queen Victoria was buried with, including wedding veil

The Queen’s coffin has been lowered into the family vault at St George’s Chapel as part of the committal service. Millions across the country have tuned in to Her Majesty’s funeral as Britain says its final goodbye to its longest-reigning monarch. King Charles placed the Queen’s Company Camp Colour on the coffin as part of the service. This was followed by the Lord Chamberlain breaking his Wand of Office to officially signal that Elizabeth II’s reign is over.

The vault is not the Queen’s final resting place. She will be buried at the King George VI memorial chapel alongside her late husband Prince Philip. It is not known whether the Queen will be buried with any objects inside her coffin.

One monarch, Queen Victoria, requested to be buried with a number of different objects before she died in 1901. Her physician Sir James Reid was handed a note after Victoria’s death listing what she wanted to be buried with, adding that there were some items she didn’t even want her family to know about.

He followed the instructions, then said: “I put a layer of charcoal on the floor of the coffin and then the Kaiser, King Edward, Mrs Tuck and myself lifted the Queen’s body into it. 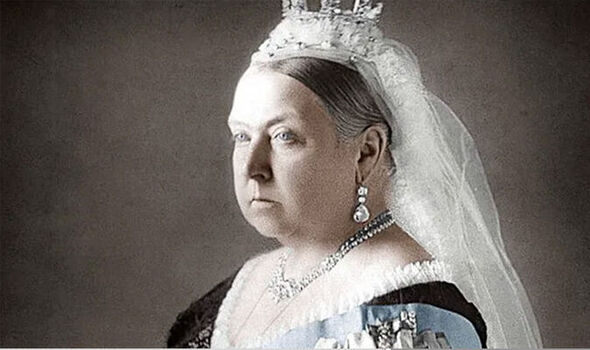 “I helped Mrs Tuck put a satin dressing gown on the Queen and she arranged her hair and veil and then I packed the sides with bags of charcoal in muslin.”

When alone, Sir James completed the list by placing King Albert’s dressing gown, Victoria’s wedding veil, a sprig of Balmoral heather, a cast of Albert’s hands, photographs and pieces of jewellery inside the coffin. Finally, he placed a bunch of flowers in her hands.

Victoria spent her final days at Osborne – a house on the Isle of Wight which she used to get away from the pressures of royal life. She was then taken to mainland England on the royal yacht Alberta.

Prior to the Alberta setting off for the mainland, the captain said: “Many were moved to tears. The sun shone with the warmth of a spring day and as the Alberta passed the lines of battleships, their guns fired a salute. 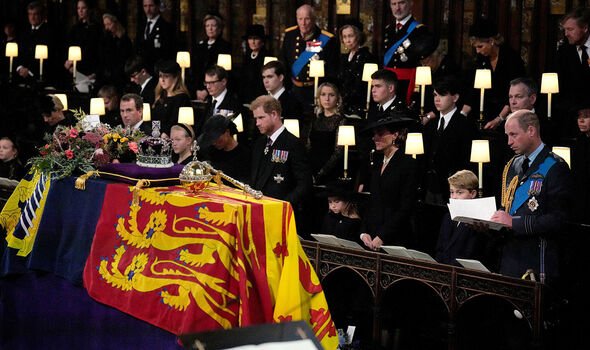 “At Portsmouth Harbour, the brightness of the day gave way to a fast disappearing red sun penetrating the black clouds, giving a weirdness which harmonised with the mournful character of the event.”

Once in Gosport, Victoria was then taken on a funeral train to London.

Queen Elizabeth II’s final days will have been similar to Victoria’s. Her Majesty was in Balmoral when she died, a place she went to relax and spend time with her family.

Royal expert Katie Nicholl said recently that she believes the Queen knew she would not return to London from Balmoral and would have preferred to be at the Scottish estate rather than Buckingham Palace. 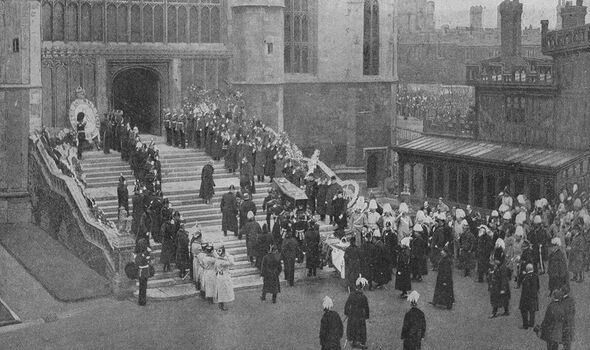 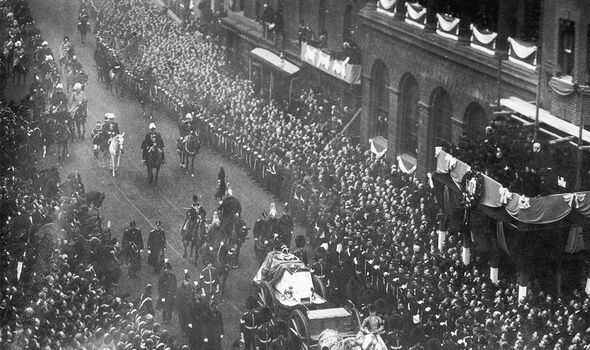 Ms Nicholl told the BBC: “I think Balmoral was the one place where she could actually leave her crown at the gates and be a different role, mother, grandmother, great-grandmother. I actually think there’s a bit of her that knew she wasn’t going to come back, I think she wanted to be in Balmoral and she wanted to pass there.

“And the fact that she did peacefully is actually a blessing in all of this.”

Presenter Huw Edwards agreed, adding: “The Queen, with serious health issues, decided nonetheless that she did want to spend a good deal of time at Balmoral during the summer. That decision speaks volumes really about the fact that she was very comfortable to be in Balmoral, somewhere where she was happy to be with lots of good memories.

“But knowing too, with health issues and the challenges there, it might be a difficult stay and yet she insisted on making the journey.”

One of two mutant Covid strains from Brazil found in UK