Home » Europe » What will this new Brexit deadline mean? 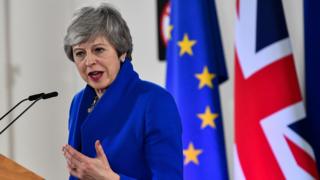 It is a longer delay than UK Prime Minister Theresa May asked for, but shorter than most EU leaders wanted.

By extending the Brexit deadline to 31 October, they have prompted headlines of “Halloween Brexit” and fuelled controversy over UK participation in next month’s European elections.

So what will happen next? I’ve boiled it down to a short summary – and a longer analysis.

With the clocking ticking again, Theresa May wants Parliament to finally agree on the UK’s withdrawal from the EU preferably before 23 May, to avoid the UK taking part in elections to the European Parliament.

Her plan is first to try to get a cross-party agreement with the opposition Labour Party.

If that fails, there could be a series of votes in Parliament on alternatives to her deal, such as holding a second referendum. But agreement has so far proved elusive, so it’s entirely possible the UK will be back where it started at the end of extra time.

The granting of six more months looks like an extension of the UK’s Brexit crisis, rather than an imminent end to the uncertainty.

The two big questions now are:

On the first question there has to be little reason for optimism. 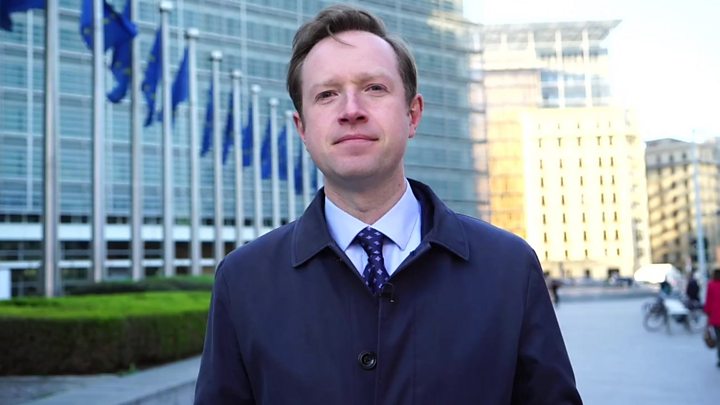 As time has gone on and tempers have frayed, MPs have, if anything, hardened in their positions rather than become more willing to compromise. So finding agreement won’t be easy in the months ahead.

Complicating what is undoubtedly the UK’s most profound political crisis since World War Two, Brexit is also an issue that provokes powerful divisions not just between the two main parties, Conservative and Labour, but within them too.

As to Theresa May’s survival, it’s hard to say. There is now turmoil in the Conservative Party.

Its pro-Brexit wing is furious with Mrs May for the delays to the UK’s departure and her attempts to reach out to Labour and the possibility, therefore, of a Brexit that would leave the UK too closely tied to the EU for their tastes.

But moderate Conservatives are in turn furious with the Brexiteers for what they see as their utter unreasonableness. I can assure you the language they actually use about their colleagues is far stronger, but unfit for this website.

So even if Mrs May were to go, her replacement would face the same problem: how to meet the massive geopolitical challenge of charting Britain’s future relationship with the EU, and therefore its place in the world, while faced with a bitterly divided party and Parliament.

So what happens next?

Anyone hoping this extension will be boring, and that UK politics will return to some kind of normality, is likely to be disappointed.

Rather what follows is likely to be more of the same: an angry stalemate fought against the backdrop of a profoundly divided country more sceptical than ever about the very fitness of the political system.

There is an increasing sense inside Parliament and beyond that things cannot go on as they are.

But ask any British politician how all this ends and they will tell you they simply don’t know. It’s perfectly possible that by 31 October they still won’t have an answer.