Home » Europe » When are next London mayor elections? Who will stand against Rory Stewart? Latest odds

Rory Stewart announced he would quit as an MP and run for London mayor as an independent candidate last week. He said his decision to leave the Conservatives was down to the party moving a direction “more difficult for me” and he wanted to “get back to real issues”.

When are next London mayor elections?

If you want to vote, you need to be registered on the same electoral register as you do for any vote – you can register online HERE. 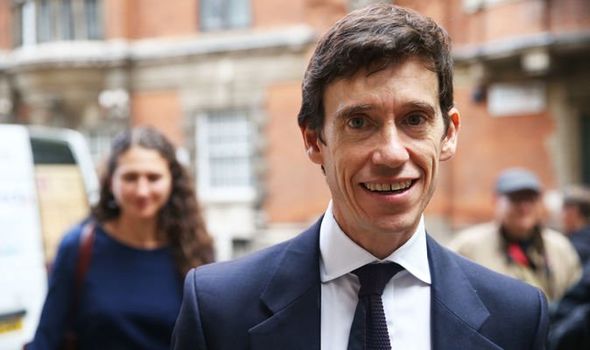 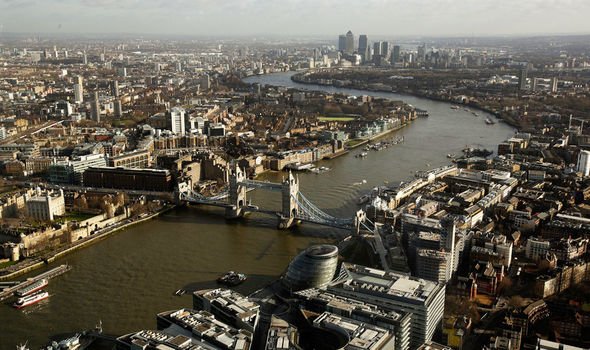 Who else is in the running?

Other hopefuls for the job are: 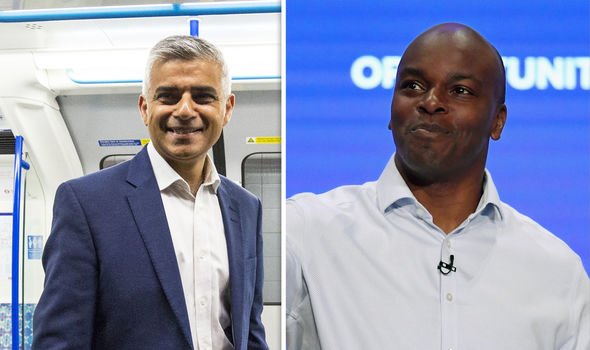 What are the latest odds?

Currently, the odds are looking good for Mr Stewart, but he doesn’t have the edge yet.

According to Coral Bookmakers, he is the second favourite at 2-1, with Mr Khan the odds-on favourite at 1-2 to serve for a second term.

Who is Rory Stewart?

Rory Stewart, 46, was born in Hong Kong to diplomat parents before the family returned to the UK.

Rory was educated at the Dragon School in Oxford and Eton College, then attending Balliol College, Oxford University, where he read Modern History for one year, before switching to Philosophy, Politics and Economics.

While a student at Oxford, Stewart was a private tutor to Prince William and Prince Harry during the summer and as a teenager was a member of the Labour Party. 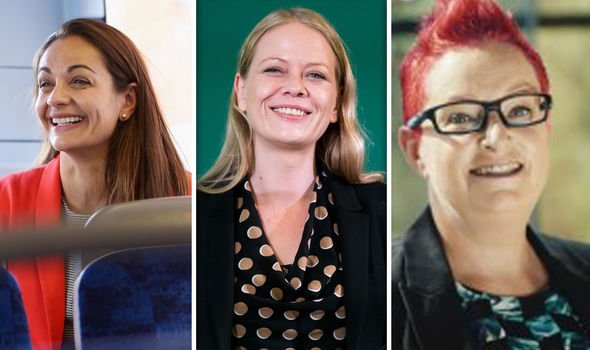 After graduating, Stewart joined the Foreign Office and served in the British Embassy in Indonesia from 1997 to 1999.

Stewart was a coalition official in Iraq in 2003 and 2004 and he is known for his book about this experience, Occupational Hazards or The Prince of the Marshes.

He was awarded an OBE for his services during this time, after facing growing unrest within his compound bases – one of which was besieged by Sadrist militia.

He later worked as executive chairman of the British charity Turquoise Mountain Foundation, focusing on cultural development in Afghanistan.

Mr Stewart was elected Conservative MP for Penrith and The Border in May 2010.

He was appointed as Secretary of State for International Development in May 2019 previously serving as a Minister of State in various departments since 2016.

He stood as a candidate for Leader of the Conservative Party in the 2019 leadership contest, finishing fifth.

He favours a soft policy on Brexit, voting remain, but said he supports the will of the people to leave the EU.