Home » Europe » When is a jacket not just a jacket? When a first lady uses it to send a message.

It seems that the back of a first lady is now the hot place for White House messaging.

During President Biden’s first in-person meeting with Prime Minister Boris Johnson on Thursday, Jill Biden, the first lady, wore a black jacket over her black-and-white polka dot dress as the leaders and spouses met on a scenic overlook in the south of England.

The jacket had a single word on it: “LOVE.”

The delivery method — if not the content of the message itself — was an unmistakable echo of the time that Melania Trump, then first lady, famously wore a jacket during a visit to children separated from their parents at the southwestern United States border that said “I really don’t care, do u?” 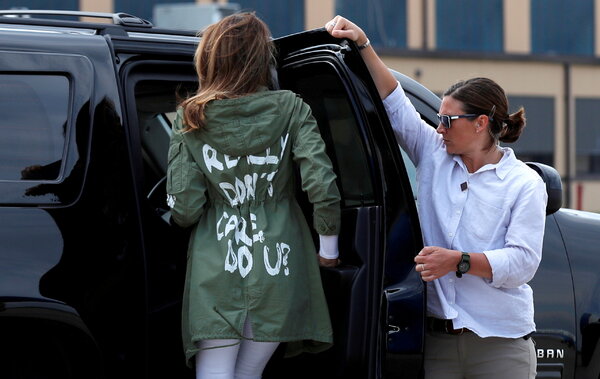 That message, written in white letters on a green jacket, instantly became a sensation as people sought to find meaning in the harsh-sounding words.

Mrs. Trump’s spokeswoman later said that the message was intended as a slap at journalists, not a comment about the conditions that the migrant children were being kept in after her husband’s policy of separating them from their parents.

But it was clear that Mrs. Trump — like Dr. Biden on Thursday — was well aware that her jacket would be noticed.

Unlike her predecessor, Dr. Biden was quick to provide an immediate explanation and context for her choice of a jacket and the message she was trying to send. In comments to reporters traveling with the president, she said that the jacket was intended to offer a “sense of hope” to a world gripped by Covid.

“I think that we’re bringing love from America,” she said. “This is a global conference, and we are trying to bring unity across the globe. And I think it’s needed right now, that people feel a sense of unity from all the countries and feel a sense of hope after this year of the pandemic.”

She did not, however, say whether her jacket was intended as a rebuke of sorts to Mrs. Trump, or even inspired by the previous incident. Asked about the comparison, her communications director referred to her comments to reporters.

More than 3.5million over 50s missed out on hospital treatment during lockdown

Aleksei Navalny Is Again Arrested in Russia Over Plans for Protest 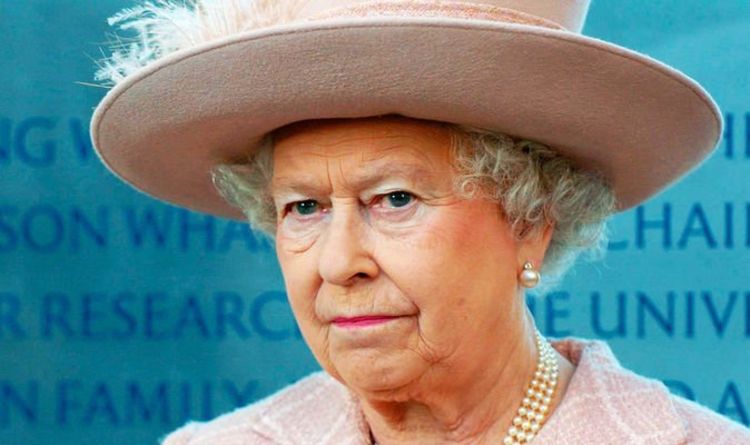