Home » Europe » When will The Queen's grandchildren hold vigil at Westminster Hall? 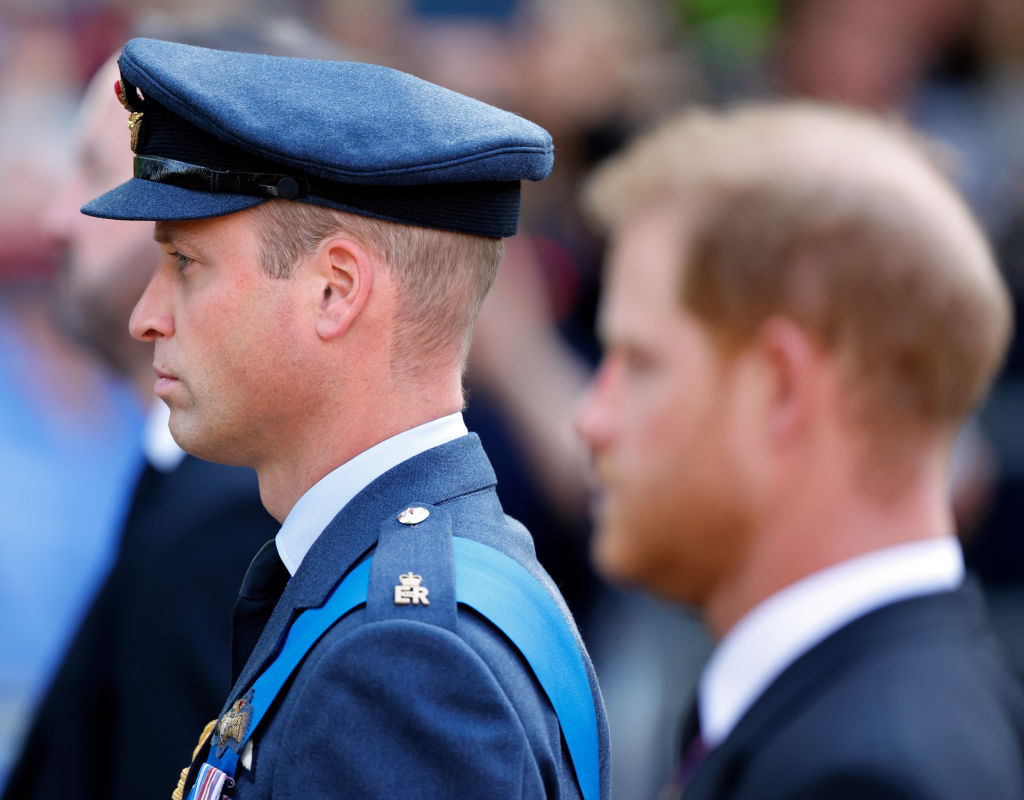 For 15 minutes, all eight of Queen Elizabeth II’s grandchildren will stand beside her coffin.

The vigil, echoing one by King Charles III and siblings on Friday, will no doubt be emotional, as Her Majesty lies-in-state at Westminster Hall before her state funeral.

But when will it happen, and at what time?

When is the vigil of the Queen’s grandchildren at Westminster Hall?

No official timing has been announced at the time of writing, though we know it will happen in the evening, lasting for 15 minutes. Last night’s vigil took place at 7.30pm, though.

Who will be there?

We do know, however, that both Prince William, The Prince of Wales and Prince Harry, The Duke of Sussex will wear their military uniforms, as per The King’s request.

As a non-working royal, The Duke of Sussex now typically wears civilian dress at official engagements, such as Trooping the Colour and funerals.

The vigil will feature The Prince of Wales at the head of the coffin, with Prince Harry at the foot.

Beside Prince William, 40, will be Princess Anne’s children, Zara Tindall, 41, and Peter Phillips, 44.

Prince Harry, 38, will be stood next to Prince Andrew’s two daughters Princess Beatrice, 34, and Princess Eugenie, 32.

In the centre of the vigil will be the children of Prince Edward and Sophie, The Countess of Wessex: Lady Louise Mountbatten-Windsor, 18, and her younger brother James, Viscount Severn, 14.