Home » Europe » Where did Princess Anne go to school?

Princess Anne was born in 1950, and Anne was one of the first members of the Royal Family to receive an education outside of the palace walls. Anne’s mother, the Queen, and her sister Princess Margaret were both tutored at home, with much of their education overseen by a governess.

Anne was educated privately at home during the first years of her life, as had been traditional for royals for many years.

Princess Anne enrolled at the prestigious Benenden School in Kent in 1963.

Princess Anne spoke to Katie Nicholl for Vanity Fair earlier this year, where she stated she was “ready to go” to school at age 13. 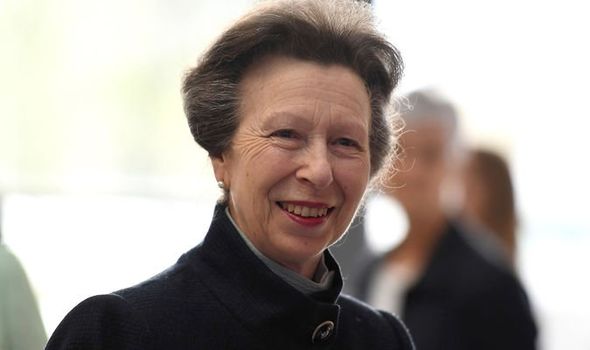 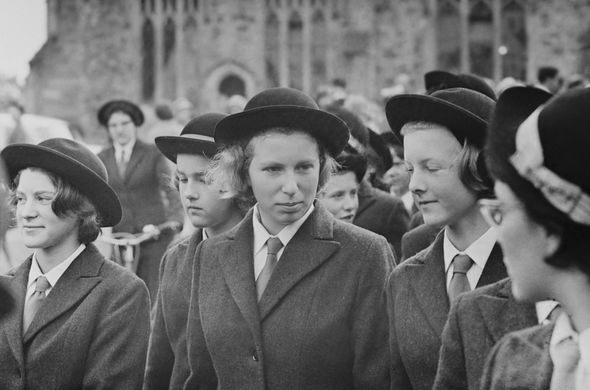 She said: “I had a governess and two friends and that was never going to be enough, really, so I was only too pleased to be sent off somewhere else.”

Princess Anne also spoke positively about the concept of boarding schools in general during the interview.

She added: “I think boarding school has been demonised by some when in fact it’s a very important aspect to have available and many children actually thrive in it.

“One of the other charities I got involved with was the Royal Wanstead Foundation, which is now the Royal National Children’s SpringBoard Foundation and takes children from chaotic homes and sends them to boarding schools. 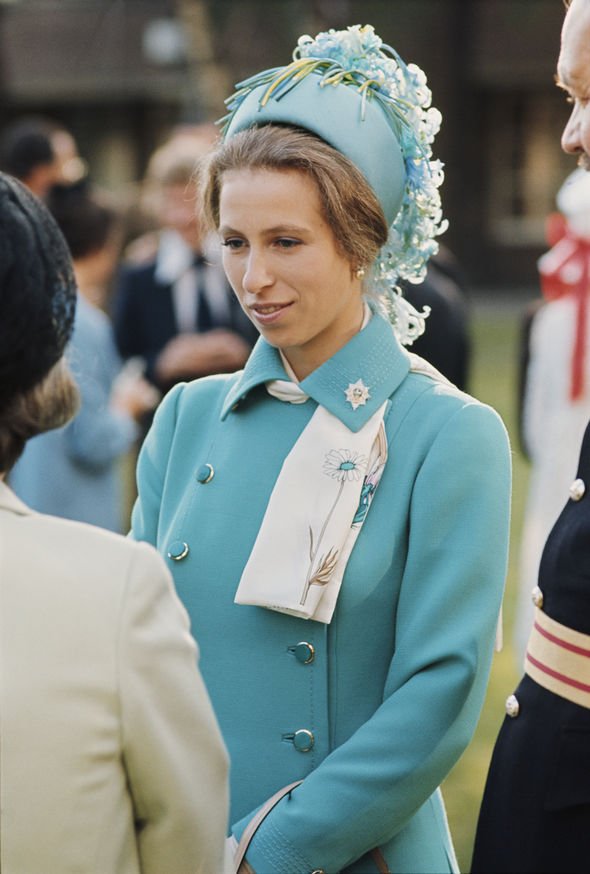 “You only have to listen to them to realise that it’s absolutely transformed their lives.”

Anne left Benenden in 1968 with six GCE O-Levels and two A-Levels, before starting formal engagements as a working royal.

Rather than attend university like some of her siblings, Anne instead opted to pursue a career in equestrianism. 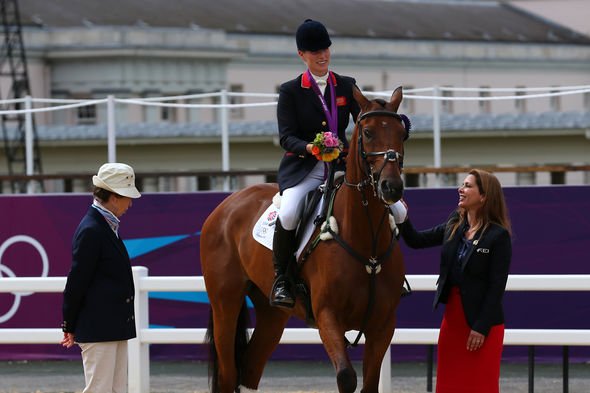 Anne was the first member of the Royal Family to ever compete in the Olympic Games in 1976.

And when the time came for Anne to send her children to school, she opted to send them to a boarding school as well.

Both Peter and Zara attended Gordonstoun School in Moray, Scotland.

In recent years the school has been attended by several members of the Royal Family.

Heir to the throne Prince Charles, Prince Andrew and Prince Edward all attended the school when they were younger.

Prince Philip had attended the school and had a positive experience, and he was said to have wanted his own sons to attend the institution.

Princess Anne could not attend Gordonstoun as at the time it was a boys-only school, but she did serve on the school’s board of governors for some time as a parent.