Home » Europe » Where Europe Went Wrong in Its Vaccine Rollout, and Why

While Washington went into business with the drug companies, Europe was more fiscally conservative and trusted the free market. 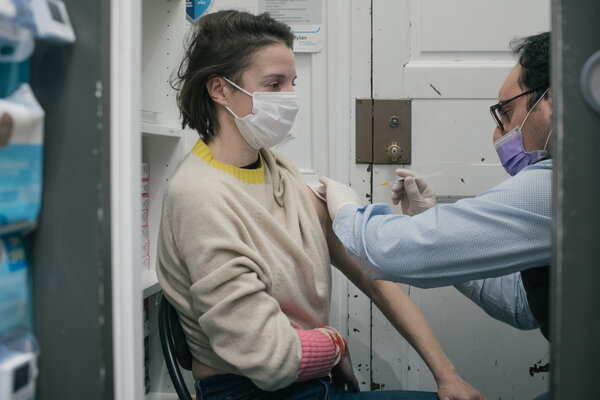 BRUSSELS — The calls began in December, as the United States prepared to administer its first batches of Covid-19 vaccine. Even then, it was clear that the European Union was a few weeks behind, and its leaders wanted to know what they could learn from their American counterparts.

The questions were the same, from President Emmanuel Macron of France, President Ursula von der Leyen of the European Commission, and Alexander De Croo, the prime minister of Belgium.

“How did you do it?” Dr. Moncef Slaoui, the United States vaccine czar, recalled them asking on the calls. “And what do you think we missed?”

Since then, the rollout gap between Europe and the United States has only widened, and some of the countries hardest hit early in the pandemic are facing a deadly third wave of infections. France, large parts of Italy, and other regions are back in lockdown. Roughly 20,000 Europeans die of Covid-19 each week.

The Continent was dealt a further setback when a scare over blood clots and brain bleeds led several countries this week to temporarily halt the distribution of the AstraZeneca vaccine. Most of them resumed using it on Friday, after Europe’s top drug regulator vouched for its safety, but public confidence in the shot has been badly shaken.

Vaccine salvation remains, for now, still tantalizingly out of reach. Only about 10 percent of Europeans have received a first dose, compared with 23 percent in the United States and 39 percent in Britain.

There is no single culprit. Rather, a cascade of small decisions have led to increasingly long delays. The bloc was comparatively slow to negotiate contracts with drugmakers. Its regulators were cautious and deliberative in approving some vaccines. Europe also bet on vaccines that did not pan out or, significantly, had supply disruptions. And national governments snarled local efforts in red tape. 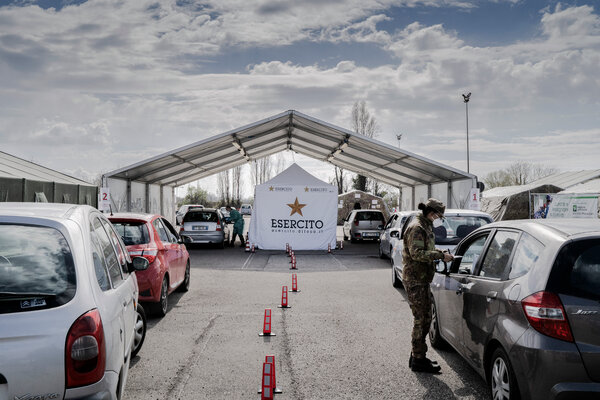 But the biggest explanation, the one that has haunted the bloc for months, is as much philosophical as it was operational. European governments are often seen in the United States as free-spending, liberal bastions, but this time it was Washington that threw billions at drugmakers and cosseted their business.

Brussels, by comparison, took a conservative, budget-conscious approach that left the open market largely untouched. And it has paid for it.

In short, the answer today is the same as it was in December, said Dr. Slaoui. The bloc shopped for vaccines like a customer. The United States basically went into business with the drugmakers, spending much more heavily to accelerate vaccine development, testing and production.

What a lot of old rubbish: an ancient single-use cup goes on show