The Monarch, 96, died at Balmoral Castle in Aberdeen, Scotland after Buckingham Palace revealed she was under “medical supervision”. Her four children, including Charles, who now becomes King, travelled to be by her side.

The couple had a second daughter, Princess Margaret, who died just a few months before her mother on February 9, 2002.

The 71-year-old is buried at St George’s Chapel and her ashes are entombed in the King George VI Memorial Chapel alongside those of her father in the castle’s Royal Vault.
Princess Margaret has two children David, Viscount Linley and Lady Sarah (Chatto) with her first husband Antony Armstrong-Jones (later Earl of Snowdon). 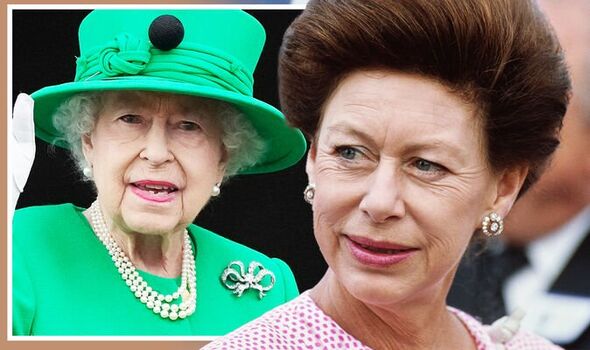 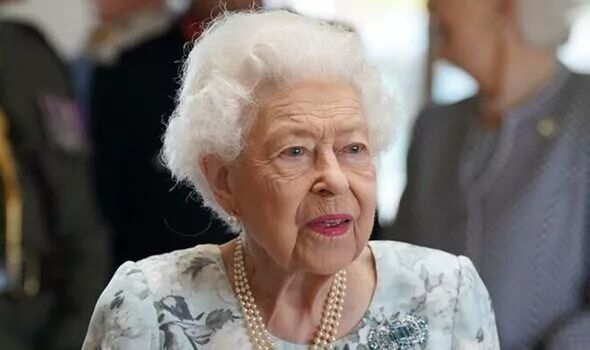 Princess Margaret has two children David, Viscount Linley and Lady Sarah (Chatto) with her first husband Antony Armstrong-Jones (later Earl of Snowdon).
In her later years the Princess suffered poor health, experiencing a mild stroke in 1997 whilst at her holiday home in Mustique.

A year later she severely scalded her feet in an accident which affected her mobility meaning she required support when walking and was sometimes restricted to a wheelchair. 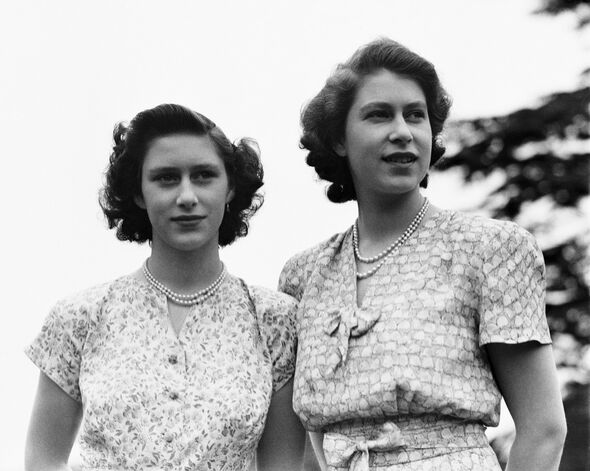 Her last public appearance came at the 100th birthday celebration of HRH Princess Alice, Duchess of Gloucester in December 2001.

St George’s Chapel is the last resting place of ten sovereigns, starting with Edwards IV in 1483.

It was also the location of the marriages of Prince Harry and Ms Meghan Markle and HRH Princess Eugenie and Mr Jack Brooksbank in 2018.

The chapel is the place of worship for The Queen and the Royal Family.

Every June it also holds the Order of the Grate, attended by members of the Royal Family, Knights and Ladies of the Order.