Home » Europe » Which school did Liz Truss go to, and who are her husband and children? 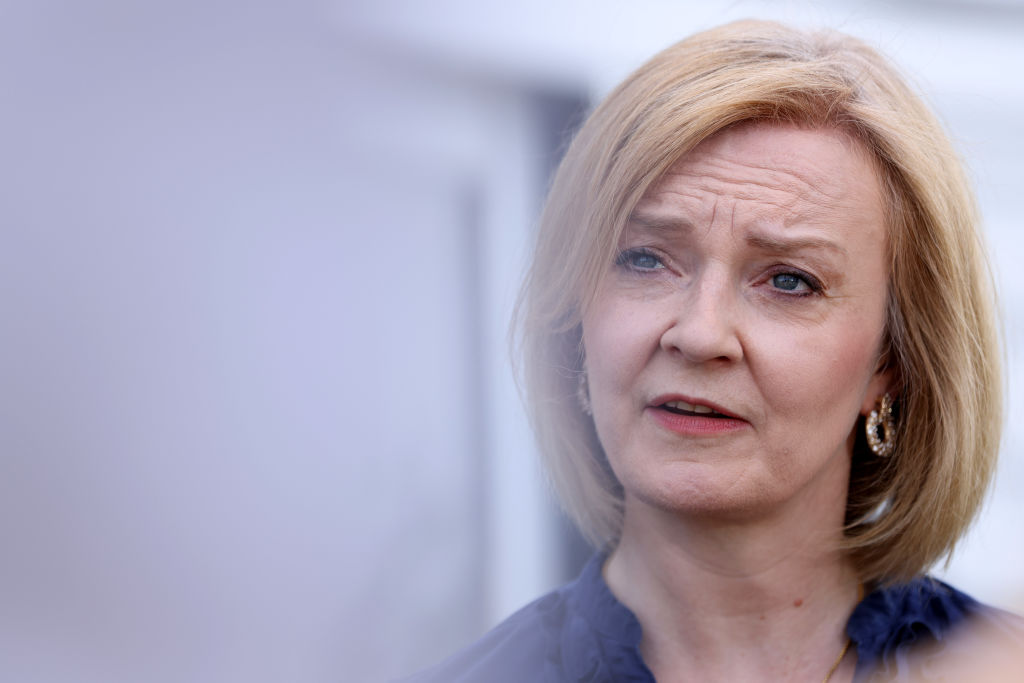 Liz Truss is facing a battle against Rishi Sunak as the race to be the next Tory party leader reaches its final two candidates.

The Foreign Secretary made it to the final with 113 votes just behind Mr Sunak’s 137 – with around 180,000 Tory members now set to decide which of the two candidates will lead Britain.

If Ms Truss wins, she’ll get the keys to the iconic Downing Street property and move the family in – but just who is she, where is she from, who is she married to – and do they have children together?

Here’s all you need to know.

How old is Liz Truss?

She was born to John Kenneth Truss, an emeritus professor of pure mathematics at the University of Leeds, and Priscilla Mary Truss, a nurse, teacher, and member of the Campaign for Nuclear Disarmament.

Though her first name is actually Mary, Ms Truss has reportedly gone by her middle name ‘Elizabeth’ and nickname ‘Liz’, since a very early age.

Where did Liz Truss go to school?

While she was born in Oxford, Ms Truss grew up in a Leeds suburb called Roundhay.

She attended the Roundhay School, where she completed her A-Levels – which helped her land a place at the University of Oxford.

Though in a televised Tory leadership debate, Liz described the school as having ‘let down’ some of its pupils with ‘low expectations’, saying that talent had ‘gone to waste’.

The comment sparked fury in some residents and former Roundhay pupils, with one telling The Independent that her comments were perceived as ‘unedifying and insulting’.

Leeds North East MP Fabian Hamilton told The Guardian: ‘Roundhay School has been an excellent educational institution for decades and its staff and students are real assets to our community. It’s shameful that Liz Truss has decided to attack them.’

Indeed, the school was rated as ‘satisfactory’ by Ofsted during Ms Truss’ time there, and is now rated as ‘outstanding’.

During her time at the uni, Ms Truss was president of its Liberal Democrats Society, before graduating in 1996.

Who is Liz Truss’s husband?

Liz Truss is married to Hugh O’Leary, who is an accountant.

The couple first met in 1997 at the Tory Party conference, with Ms Truss recalling their first date in a 2019 interview with You magazine, saying: ‘I invited him ice-skating and he sprained his ankle.’

Their union hit a rocky patch in 2006, after her affair with the then married Tory MP Mark Field was made public.

However Ms Truss’ marriage survived, and she said in the same 2019 interview that she is ‘really happily married’.

She has previously joked that her husband’s tenure at the London School Of Economics comes in handy, saying: ‘Whenever I want a late night discussion about supply side reform or econometrics, there’s always someone on hand.’

Does Liz Truss have children?

Ms Truss and Mr O’Leary have two daughters, Liberty and Frances – who are kept largely out of the public eye.

However she has previously spoken about her daughter Liberty’s influence when it comes to her style, with the MP telling You: ‘She introduces me to places I wouldn’t think of much’ – while she has also alluded to her rules on screen time.

Ms Truss told Pienaar’s Politics in 2018 she had locked her daughter’s phone in a box to stop her from using it too much, saying: ‘I’m known as the phone jailer in our household.’

Where does Liz Truss live?

According to her website, Ms Truss and her family live in Thetford, a market town and civil parish in Norfolk.

They have lived there since around 2010, with the location allowing her to be close to her constituency of South West Norfolk, where she has served as MP for the past 12 years.

Saved by The Lost Train from a Nazi camp