The Institute of Economic Affairs think-tank pulls no punches in a new report which asks how two multi-billion pound public health agencies failed so badly at the moment of greatest need. The paper, called “You Had One Job”, said the WHO and PHE’s response to the COVID-19 pandemic had been littered with failure and incompetence because both agencies spread themselves thinly over a huge range of medical, political and social issues in the run up to the crisis.

It highlights a “catalogue of failure” triggered by a broadening in scope of the “public health” movement from infectious disease control to a focus on lifestyle regulation and various forms of “social justice”.

The IEA paper said by dropping the ball on the monitoring and tackling infectious and environmental threats to public health – the sort of “health protection” that requires government action – the WHO and PHE were left woefully unprepared at the moment of greatest need.

It accuses the WHO of giving the world a false sense of security about COVID-19 when it praised China’s “commitment to transparency” and claimed the country had set “a new standard for outbreak response”. 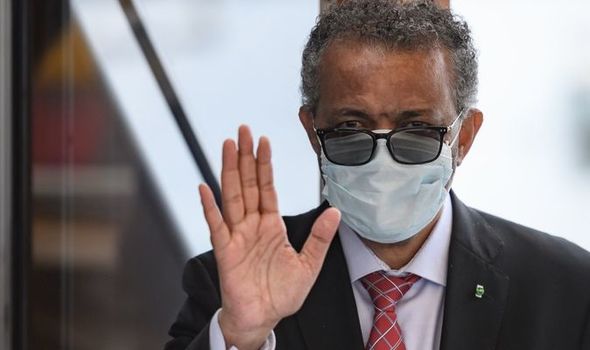 But in reality, WHO chiefs prioritised “diplomatic niceties” with Beijing instead of pushing the global panic button.

The paper said PHE had failed on testing, contact tracing, sharing infection data with local authorities and had also miscalculatted the number of deaths attributed to COVID-19.

It found that, despite having no particular expertise outside medicine, the WHO had become an “advocacy” organisation with a fixation on issues such as gender inequality, poverty reduction and universal healthcare.

And PHE – which will be closed down and replaced by a new agency, the National Institute for Health Protection – is a “state-funded pressure group” which pushed for an “unrealistic and frequently preposterous programme” of food reformulation.

With the WHO “compromised politically” and PHE set to be replaced, the report recommends diverting public funds to more targeted organisations with a focus on health protection.

It calls for private philanthropists and corporate donors to fund new or beefed-up organisations and fostering competition between agencies to have “another pair of eyeballs” on emerging threats across the globe. 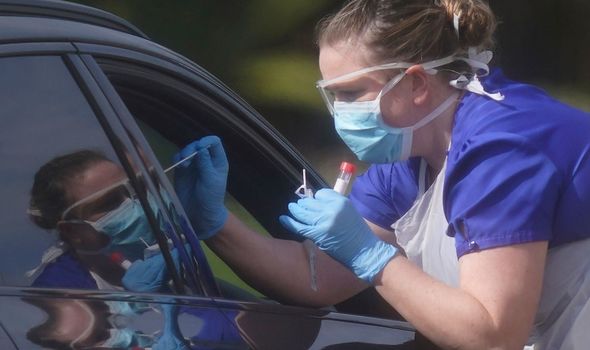 Christopher Snowdon, Head of Lifestyle Economics at the Institute of Economic Affairs and author of “You Had One Job”, said: “Public Health England and the World Health Organisation have failed catastrophically.

“Both agencies were distracted by their pet projects and dropped the ball on COVID-19.

“Getting it right next time is a matter of life and death.”

He continued: “The Government is right to close down PHE. Its replacement should be wholly focused on preparing and executing the nation’s response to outbreaks of infectious disease.

“The WHO can no longer be relied on for sound advice or global disease surveillance.

“If governments and philanthropists cannot reform the agency, they should create a more effective organisation that can do the job properly.”

DON’T MISS
Fury as WHO investigators fail to visit Wuhan during China trip[SPOTLIGHT]
Europe coronavirus panic: WHO issues alert ahead of ‘tricky’ period[FOCUS]
Government test and trace app sent me 434 MILES to Inverness.[COMMENT] 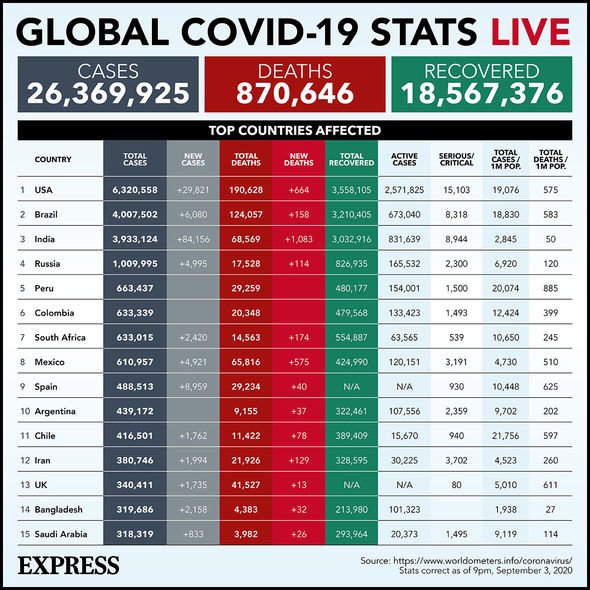 More than 26.39 million people have been reported to be infected by the coronavirus around the world and the global death toll stands at 868,615.

Infections have been reported in more than 210 countries and territories since the first cases were identified in China last December.

Revealed: Why a former diplomat has joined the Duchess of Cambridge’s team