France being 'too cautious' on vaccines says Hunt

Vaccine rollouts, especially of the AstraZeneca jab, have been plagued with problems amid claims the inoculation causes rare blood clots, despite the majority of regulators giving the jab the green light, but the WHO says this isn’t the biggest issue. Speaking on BBC Newsnight, Dr Margaret Harris, from the World Health Organisation warned about the delays caused by a dwindling supply of vaccines.

“In terms of the rollout for us, the big issue is that the cupboard is bare.

Europe has been one of the largest critics of the AstraZeneca vaccine, with many countries changing their policy regarding which age demographics should be allowed access to the vaccine. 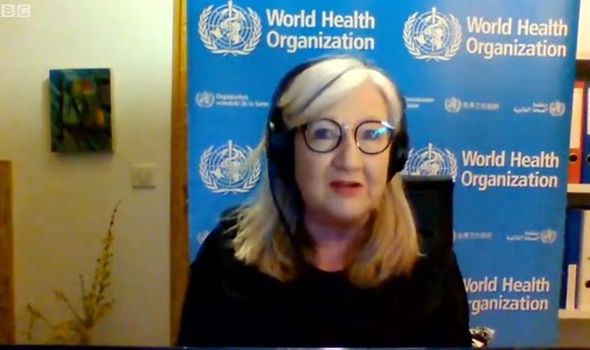 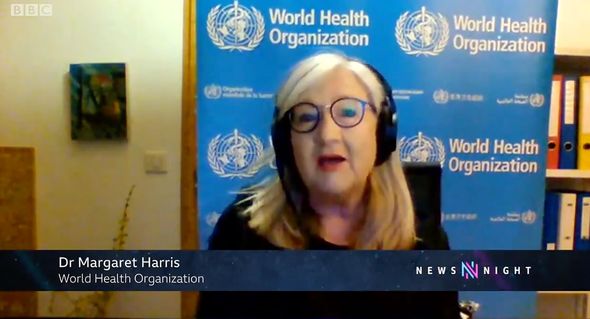 Although European countries use less of the AstraZeneca vaccine compared to the other approved jabs, the Covid-19 Vaccines Global Access (COVAX) initiative, led by the WHO, has failed to see surplus supplies given up for other less fortunate countries.

Dr Harris said: “A little under two weeks ago my director general made an appeal to countries with surpluses to donate a million of the vaccines that we can use in COVAX, that’s AstraZeneca and Pfizer-BioNTech.

“To date I have not heard of any of those vaccines arriving yet.

“We haven’t got anything extra from the agreements that we had with the suppliers and unfortunately the supplies we thought we would have, are delayed because India particularly, is dealing with a massive, massive outbreak and they’re using what they’ve got.” 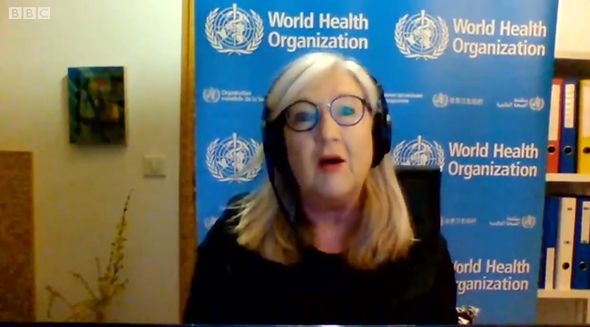 Also speaking on BBC Newsnight, Professor Stephen Reicher who sits on SPI-B, said the public should not be afraid of the vaccine.

He said: “If today, you had the AstraZeneca jab, it was probably the safest thing you did.

“It was probably more dangerous to have a bath, about 30 people drown in the bath each year.

Dr Harris continued to outline that priority groups made up of front line workers, the elderly and those with underlying diseases, need to be treated first. 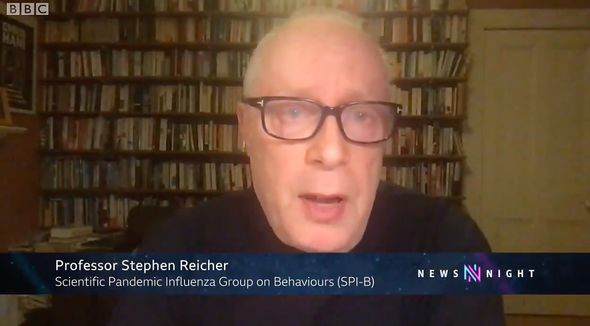 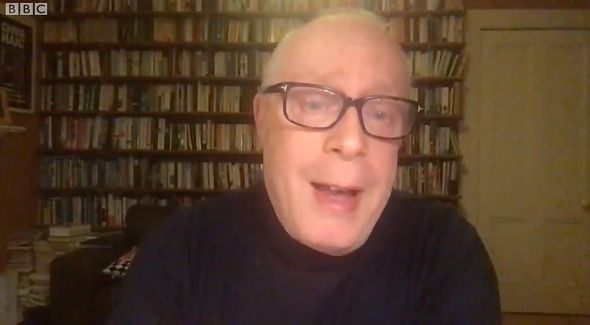 She said: “We have lost over 2.8 million people to this and some countries are recording horrendous daily death rates.

“The vaccines, AstraZeneca included, have been shown to bring down that death and disease burden.”