Prince Philip died peacefully on Friday morning just months before he was due to celebrate his 100th birthday. The Duke of Edinburgh’s funeral will take place on Saturday, April 17, at 3pm British Summer Time (BST), and will be held in the grounds of Windsor Castle, in St George’s Chapel. Prince Philip reportedly requested a funeral with minimal fuss and will not lie in state – a tradition where members of the public would have been able to view his coffin. While the Queen is seeking comfort from her family as she adjusts to life without her beloved husband for the first time in 74 years, she also has the hard task of deciding who should attend his funeral.

As per his wishes, the Duke will have a ceremonial funeral rather than the norm of a state funeral for someone of his status, but ongoing COVID-19 restrictions mean the Duke’s funeral will be a much more subdued affair than in normal times.

Only 30 people, in addition to clergy members, will be allowed to attend the Duke’s funeral service, according to current coronavirus guidelines in England.

The event was originally planned for 800 guests in St George’s chapel, but will now have to take into account the strict limit on numbers.

While it’s expected immediate family members will be at the send-off, there are more expected to make up the numbers – here’s who could attend the Duke’s funeral. 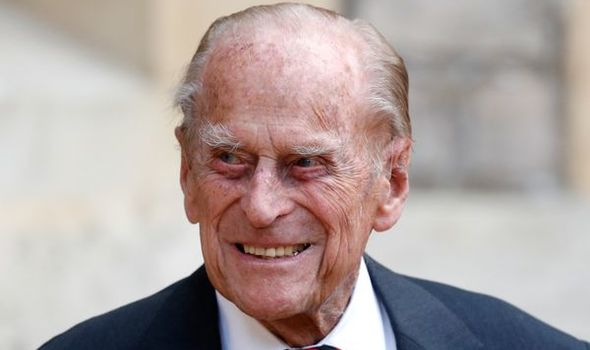 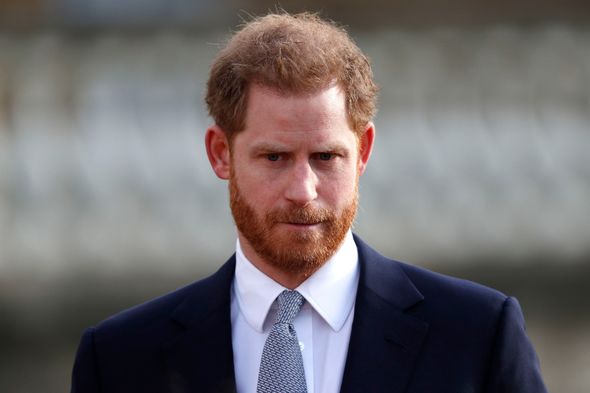 Who will attend Prince Philip’s funeral?

The Queen and members of the immediate family will be in attendance, of course, although the full guest list of 30 will not be officially announced until shortly before the funeral.

But there will be some members of the Royal Family who will undoubtedly be there to send off the Duke.

The Queen’s four children and their partners will all attend the ceremony, it’s expected.

Prince Philip’s eight grandchildren will all be there too, it is understood. 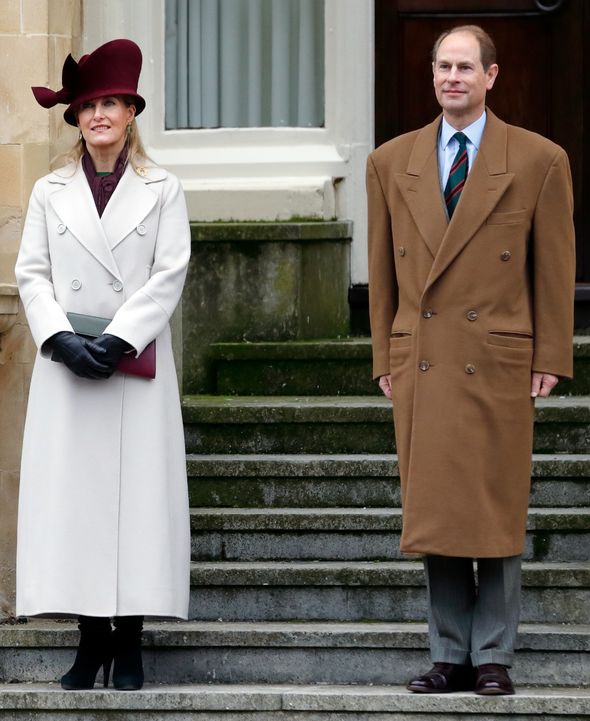 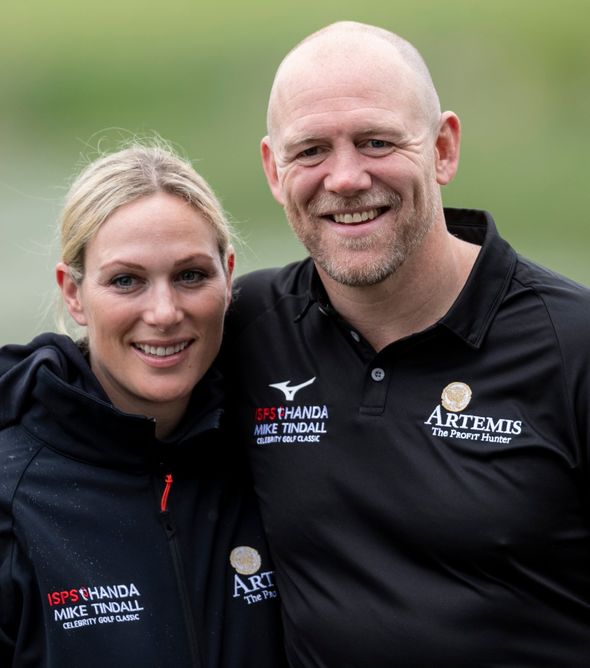 Prince William’s wife, Kate, Duchess of Cambridge, will certainly be in attendance given her close connection to the family.

Prince Harry has flown over from his California home in the US, but the Duchess of Sussex has stayed at home after being advised against travelling by her doctor.

Other attendees at the funeral could include Princess Beatrice’s husband, Edoardo Mapelli Mozzi.

The couple were married in July 2020 in what was one of the last family events Prince Philip attended with the queen.

Princess Beatrice and Edo were supposed to have their wedding this year after it was postponed due to the pandemic, but opted to have an intimate last-minute ceremony in an effort to include the Duke and the Queen. 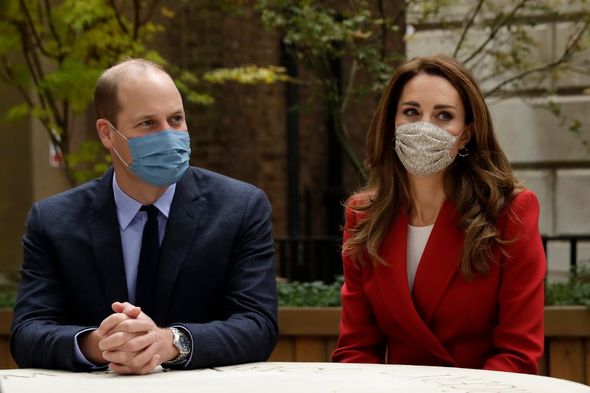 Another royal spouse likely to be in attendance is Princess Eugenie’s husband, Jack Brooksbank. Zara Tindall’s husband, Mike Tindall, could also be at the funeral.

Whether or not Sarah, Duchess of York will be at the funeral is still in question, especially as she and the Duke didn’t have the best relationship.

The Duchess did, however, cancel a weekend appearance at Waterstone’s following Prince Philip’s death.

Sarah was due to speak at a virtual event for Waterstones book store on April 11, but cancelled the appearance to provide moral support to her husband and daughters.

The Queen and Prince Philip’s ten great-grandchildren may be considered too young to attend the funeral as they’re all under the age of 10.

In addition, the monarch shares a close bond with her niece and nephew, the Earl of Snowdon and Lady Sarah Chatto, children of Princess Margaret, and could want them in attendance.

The Duke’s long-standing close aide, his private secretary Brigadier Archie Miller Bakewell, will likely be the only non-royal invited to the funeral.

Brigadier Bakewell has been the Duke’s right-hand-man for 11 years after embarking on the job in 2011.

Nicola Sturgeon doubled down on swipe at Kate and William: ‘I have to be clear!’