Home » Europe » Who will attend the Queen’s funeral? 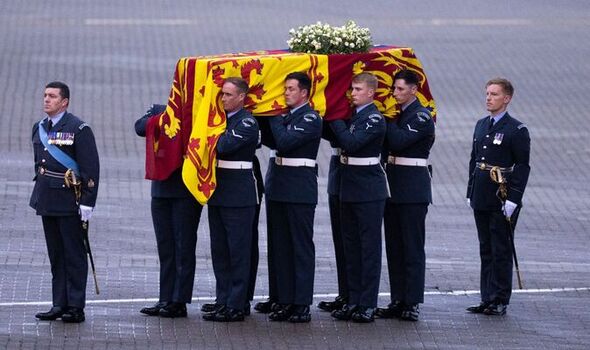 But invitations have not been sent to Russia, Belarus and Myanmar – while Iran will only be represented at an ambassadorial level.

While the guest list has not been fully finalised, it is understood that all countries with diplomatic relations with the United Kingdom will be asked to have a representative at the service, though delegations will be smaller than usual.

Nations have been told their maximum allocation of seats is limited to the head of state or representative plus their partner.

Buckingham Palace issued a personal invitation on Saturday to US President Joe Biden and his wife Jill, who accepted it on Sunday.

They will be allowed to use their own transport.