It comes after the Welsh government has already confirmed that garden centres will be open in Wales by today.

Though there is always the chance that the Prime Minister will confirm or deny the garden centre rules when he outlines more details of the UK’s lockdown exit strategy in parliament today.

Mr Coates also notes that Tory MPs were angered by the new “stay alert” slogan; they were reportedly told that the address was a “work in progress” even as late as today.

The English government’s new slogan in the fight against Covid-19 now reads: “Stay alert, control the virus, save lives.” 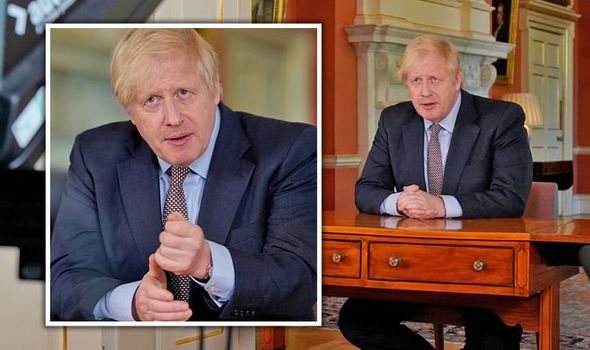 Before the Prime Minister’s speech today, it read: “Stay at home, protect the NHS, save lives.”

Johnson’s speech was recorded over two days, Mr Coates claimed, with some parts recorded yesterday and others today.

One of the most prominent critics of Johnson’s speech was Labour leader Sir Kier Starmer, who said that the Prime Minister’s address “raises as many questions as it answers.”

Starmer told the BBC: “I think what the country really wanted tonight was clarity and a real sense of consensus, and I don’t think we got either. 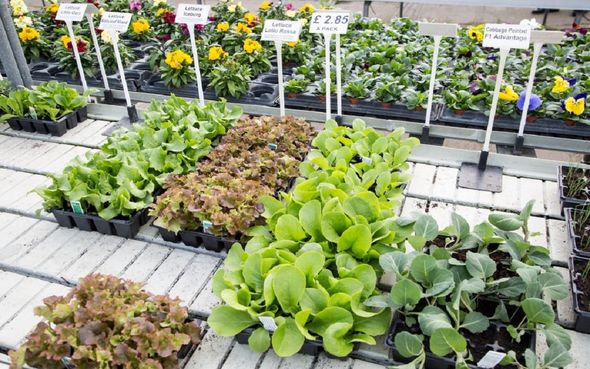 “I know there will be more details tomorrow, but there’s a big gap for the government to make up here.”

He also expressed concerns that different regions across the UK are sending out different messages on lockdown measures.

The Labour leader also said he thought that there were “real problems” regarding the Prime Minister’s announcement that people who were not previously able to work from home should be encouraged to go to work now. 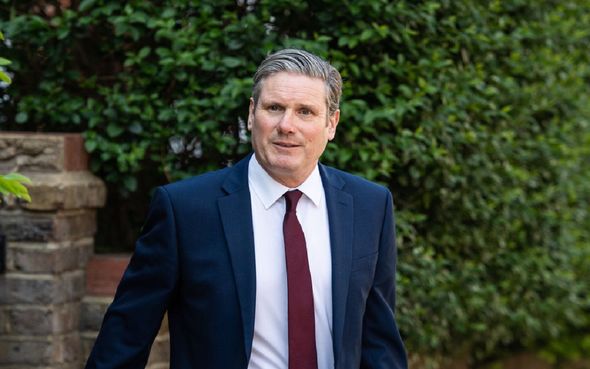 He said it was “quite a thing to spring” on the millions of people who have been given 12 hours’ notice before they are being advised to return to work.

In addition, these workers are also to avoid public transport where possible, according to the Prime Minister, which could prove challenging for many who do not have their own means of transport and who live too far away from their place of work to walk or cycle there.

She claimed to only have found out about the newly worded government “stay alert” slogan in Sunday newspaper reports. 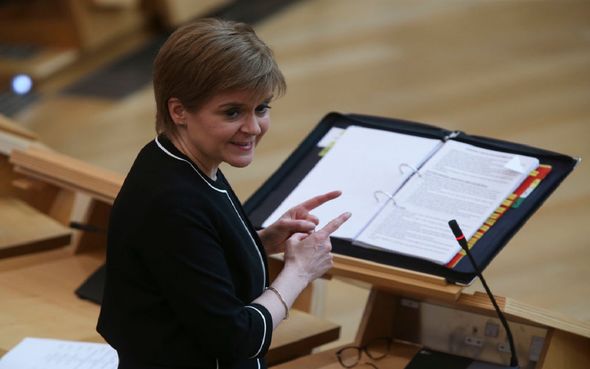 Sturgeon said it would be “catastrophic” for her to “drop the ‘stay at home’ message,” and that she is not prepared to do so.

It suggests that the UK is even further from moving forward in unity in terms of lifting lockdown measures that it was before.

But despite the criticisms, the First Minister did announce that people in Scotland would now be permitted to leave the house more than once per day for exercise.

However, unlike in England, sunbathing or sitting in parks will not be allowed as of this Wednesday, the Guardian reports.

And Arlene Foster, first minister of Northern Ireland, similarly said that Ireland is “not deviating” from the original “stay home” slogan.

Looking for Something New in Russia’s ‘New People’ Party