The Queen usually appears on the balcony of Buckingham Palace for Trooping the Colour every year, joined by the extended Royal Family.

A major military parade takes place on Horse Guards Parade and the Mall.

The event is also usually marked with a flypast from the Royal Air Force’s Red Arrows.

During the summertime event, thousands of people line the streets of London to catch a glimpse of the monarch and the display. 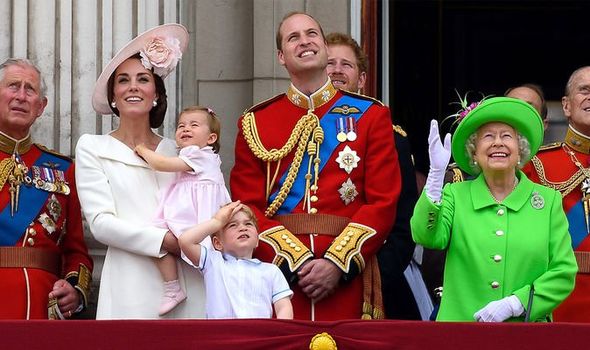 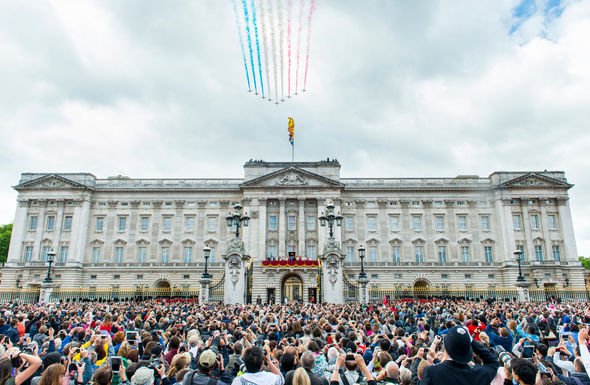 However, the tradition of celebrating the monarch’s birthday is June was not actually started by the Queen.

For many years, the British monarch has opted to have two birthdays, with their official birthday held in the summer months.

King Edward VII, who reigned from 1901 to 1910, was unfortunate to have had a birthday which fell in November, a time known for bad weather in Britain.

As a result, Edward opted to publicly celebrate his birthday in the summer instead. 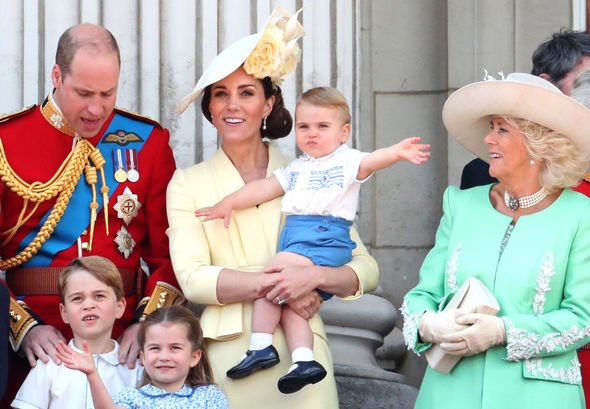 The Queen’s father, King George VI, also opted to celebrate his birthday publicly in summer instead of on his actual birthday in December.

The Queen has kept the tradition going during her reign and it is likely to be continued by her son, Prince Charles.

Charles’ birthday is in November, so he may opt to hold his birthday celebrations in June like his mother when he is King. 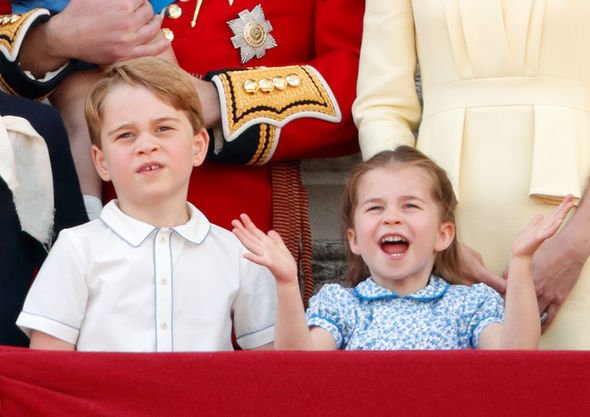 Why could Prince George opt to end the Queen’s birthday tradition?

Prince William is likely to forego the traditional two birthdays when he is King, as his birthday actually falls in June.

As a result, William’s actual birthday would likely coincide with good weather, negating the need for two birthday celebrations so close together.

William’s son, Prince George, may also opt to avoid this tradition too during his reign.

As his birthday is in July though, George may decide to go one step further and alter the Queen’s traditional date in June for Trooping the Colour.

He may instead move the celebration to July to coincide with his actual birthday.