Bereavement: Expert outlines 'how to listen' to people suffering

“As a nation, we’re far removed from death. It’s partly embarrassment, and awkwardness and the worry of upsetting someone, and some people are simply scared of it,” says psychotherapist Sasha Bates, 52, who lives in west London. “They don’t want to confront their own mortality, so there’s a sort of denial, the idea that if they don’t mention it, it means it’s not real. “We often keep our grief hidden away and sanitised and keep up a jolly front and it can be very damaging because grief has to come out somehow. If we don’t let it out in open ways, it will come out in more insidious ways, like illness, resentment, or depression.”

Bates lost her husband, Bill, three-and-a-half years ago when he suffered an aortic dissection, and she wrote about her journey through “the depths of my own grief” in Languages Of Loss.

She’s now published a second book on the subject called A Grief Companion.

Described as “a guiding hand through the darkness of loss”, it provides the sort of practical advice you need when dealing with the discombobulating shock of bereavement, as well as a source of comfort when you feel you can’t turn to friends or family.

“I think the notion of showing other people your pain is very alien to a lot of us whereas this is someone saying, ‘I felt it too’, so they don’t feel like a weirdo, or they should be over it already, or that’s it affecting them too much or not enough because there’s this notion there’s a certain way to do grief, which is rubbish.

“I constantly felt I was letting people down because they had an expectation of what a grieving widow should look like and I was never quite fulfilling this notion of what it should be,” reveals Bates. 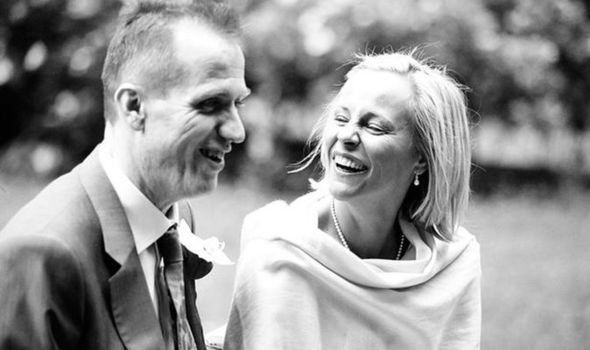 She blames the familiar but outdated notion that there are five defined stages of grief – denial, anger, bargaining, depression, and acceptance – that you work through in a linear fashion.

“Grief’s just not like that, it’s massively complicated. It’s a constant swirling vortex of stuff, and I want people to know that, and to not feel lonely or isolated, and to feel like someone understands, and for them to know there isn’t just one way to grieve.”

A Grief Companion is broken down into sections titled Mind, Body, and Spirit.

“It can help if we understand a little bit about how the brain works, and how our behaviours function, so as to make some sense of what seems like unruly emotions.

“It’s also helpful to conceptualise and organise through things like journaling and communicating if you feel like you’re going under,” explains Bates.

“‘If you feel like your body aches, or you’re constantly wired, or your mind’s racing, you need to find what works for you, whether that’s dissipating some energy and going for a run, or calming yourself down by doing yoga, gardening, playing music or creating something. It’s a chance to just zone out, and let your more physiological processes take over in order to give your brain a rest,” she notes. 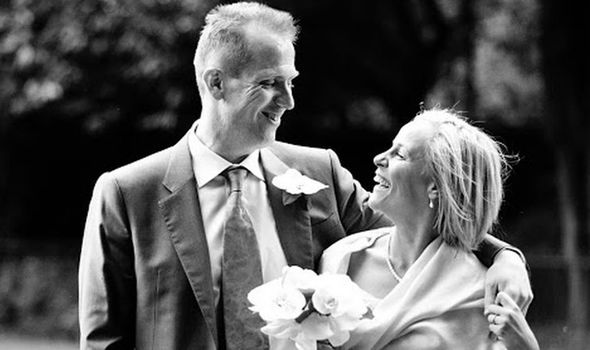 And then there’s the spiritual aspect of the grieving process, and that doesn’t have to be religious.

“It is an understanding that we need a purpose in our life, we need connections, we need to feel somebody else’s love and support or feel like we’ve got something to give in terms of giving to others. It could be spirituality, nature, connection with community,” she says.

The book also includes a chapter called Everyday, covering the mundane but essential tasks that need to be ticked off because, as Bates puts it, ‘”there is so much bloody admin, it’s endless”.

“There is so much to think about when your brain’s not working, so I included a check-list (from the official bodies you have to notify to how to organise a funeral and ways to approach anniversaries) because even if we feel like everything’s changed, the world carries on. But as irritating as these tasks can be, they can also be a bit of an anchor,” says Bates who emphasises there is always hope, even if you can’t sense it in the darkest of hours.

“Yes, grief’s absolutely awful and can feel like your guts are being ripped out, but it can also be transformative. You can grow and discover things about yourself, so there are gems to be found within the rubble of awfulness. Don’t deny the pain, but know you’ll be okay.”