After being rushed to hospital when she fell at home, the woman spent three days in intensive care fighting for her life. She sadly died from her injuries with her husband by her side in the Tye Green ward of the Princess Alexandra Hospital in Essex on March 6.

Shortly after her passing, her husband went to collect her personal belongings from the ward.

These included two rings – one engagement and one wedding ring – which were missing from his late wife’s possessions.

The rings were both bought in America and were worth £13,500 combined.

Police now believe that they were stolen, given that they never left the woman’s hand during her treatment at the hospital. 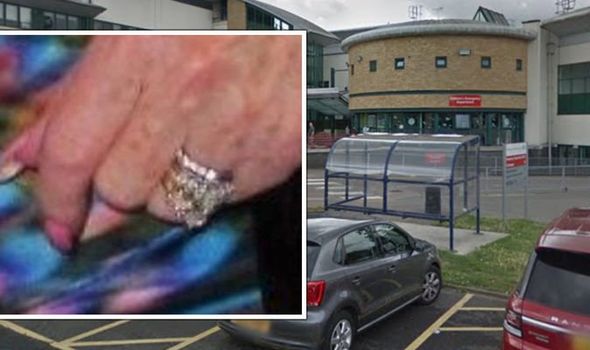 The exact moment that they went missing remains unclear and police are asking for the public’s help in cracking the case.

The investigation is being led by PC Daniel Burns of Harlow’s local policing team.

He said: “These two rings are very special to the husband as they were both engagement and wedding rings and were bought for her in America. 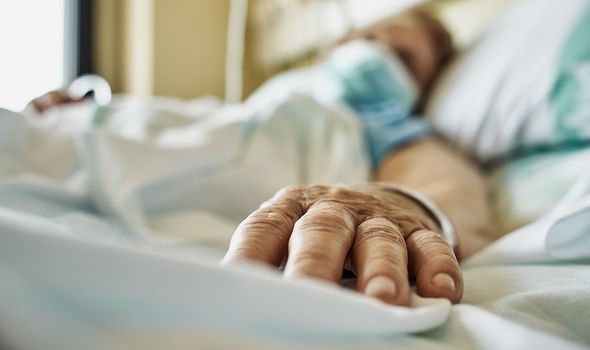 “The husband is of course incredibly distressed and upset by this.

“We are looking to speak to anyone who might have any information on the whereabouts of these rings or if anyone has attempted to sell them on.”

Information can also be given to independent charity Crimestoppers anonymously on 0800 555 111 or https://crimestoppers-uk.org.

Pubs could ban music, shouting and singing inside when they reopen 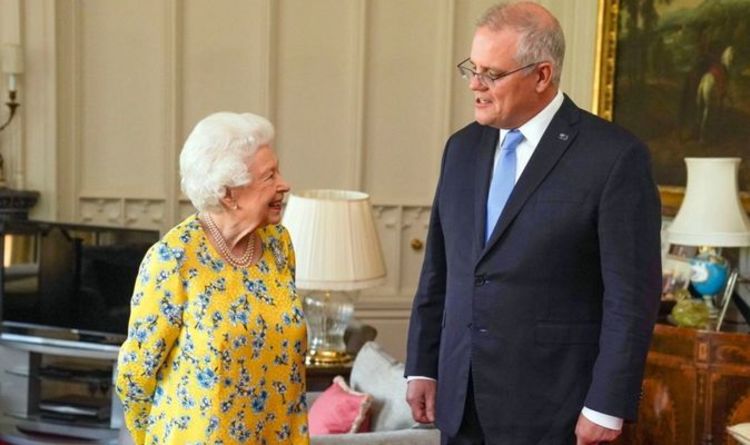 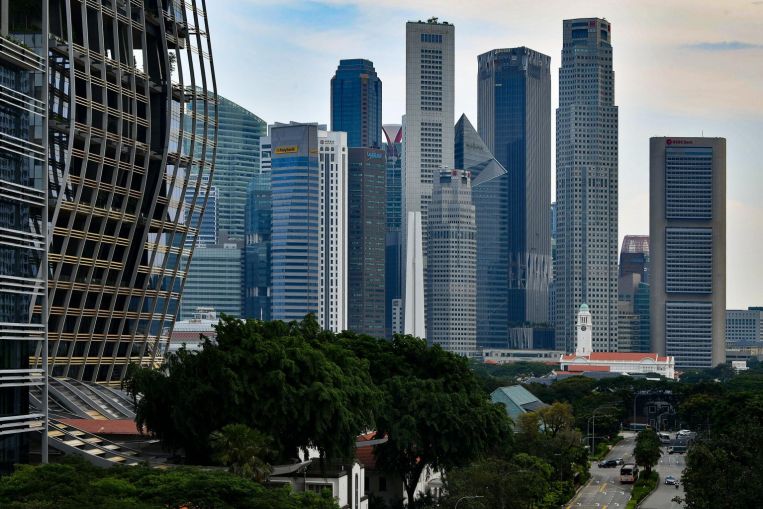