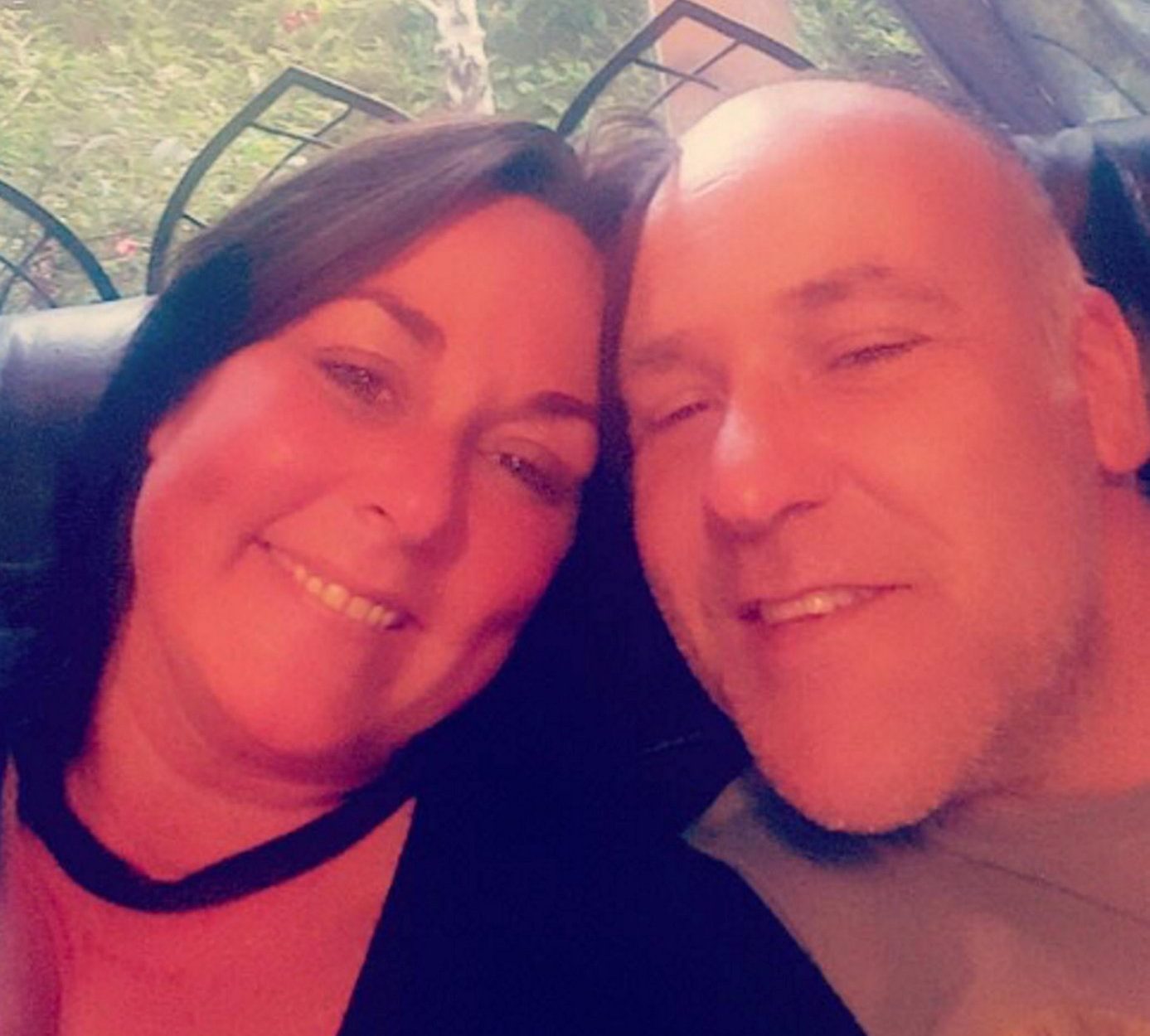 A woman was able to convict her paedophile husband after recognising his penis in explicit photos he sent to ‘young girls’.

Hayley Dunn was shocked when vigilantes knocked on her door in Glenrothes, Scotland, and accused her partner James Kemp of sex crimes in January 2018.

But when they produced pictures of the pervert’s manhood, she knew it was him – and her world ‘completely fell apart’.

‘My  world completely fell apart. My first thought was “has he touched my daughter?” as he was close to her.

‘He was always giving her cuddles and saying he wanted to adopt her. I felt like he groomed me and could have tried to groom her.

‘It was me that recognised the clothes and I recognised his penis. It was one million per cent him – his wristband, his watch, everything was there.’

The ‘paedo hunter’ group, which calls itself Child Protectors Scotland, had pretended to be young girls in order to ensnare Kemp, who sent explicit snaps to them.

Ms Dunn was asked to confirm whether she recognised her husband’s penis, which she did.

Kemp was arrested months later and jailed for 18 months, and was listed as a sex offender.

Four years later Ms Dunn has said she was left scarred by the ordeal, and struggles to leave the house.

To make matters worse, the pair are still married, which the mum-of-two says has left her on edge.

Hayley, who suffers from fibromyalgia and arthritis, said that Kemp had ‘fooled everyone’ and that she had no concerns during the marriage.

She said: ‘Everything was fine. We never had a sex life but I always thought it was because he was watching out because he didn’t want to hurt me, being considerate as I was in so much pain.

‘Then he started not coming to bed and he would be sitting in the living room on his phone. I thought he was having his feet up, watching TV, I didn’t think anything of it but he started coming bed later and later.

‘He fooled everyone. He looked after me, he said I was the love of his life – it was all a load of rubbish.’

The last time Hayley saw Kemp was the day he was sentenced on November 29, 2018.

She said the experience of seeing him in court was ‘absolutely horrible’ and she fears he will ‘come back for revenge’.

Hayley said: ‘I was shaking on the way to court. I looked at him as he was sitting there, and my knees trembled – it was a horrible day.

‘The worst thing of all is we’re still married, it is the worst feeling being married to a paedophile. He will not give me my divorce.’