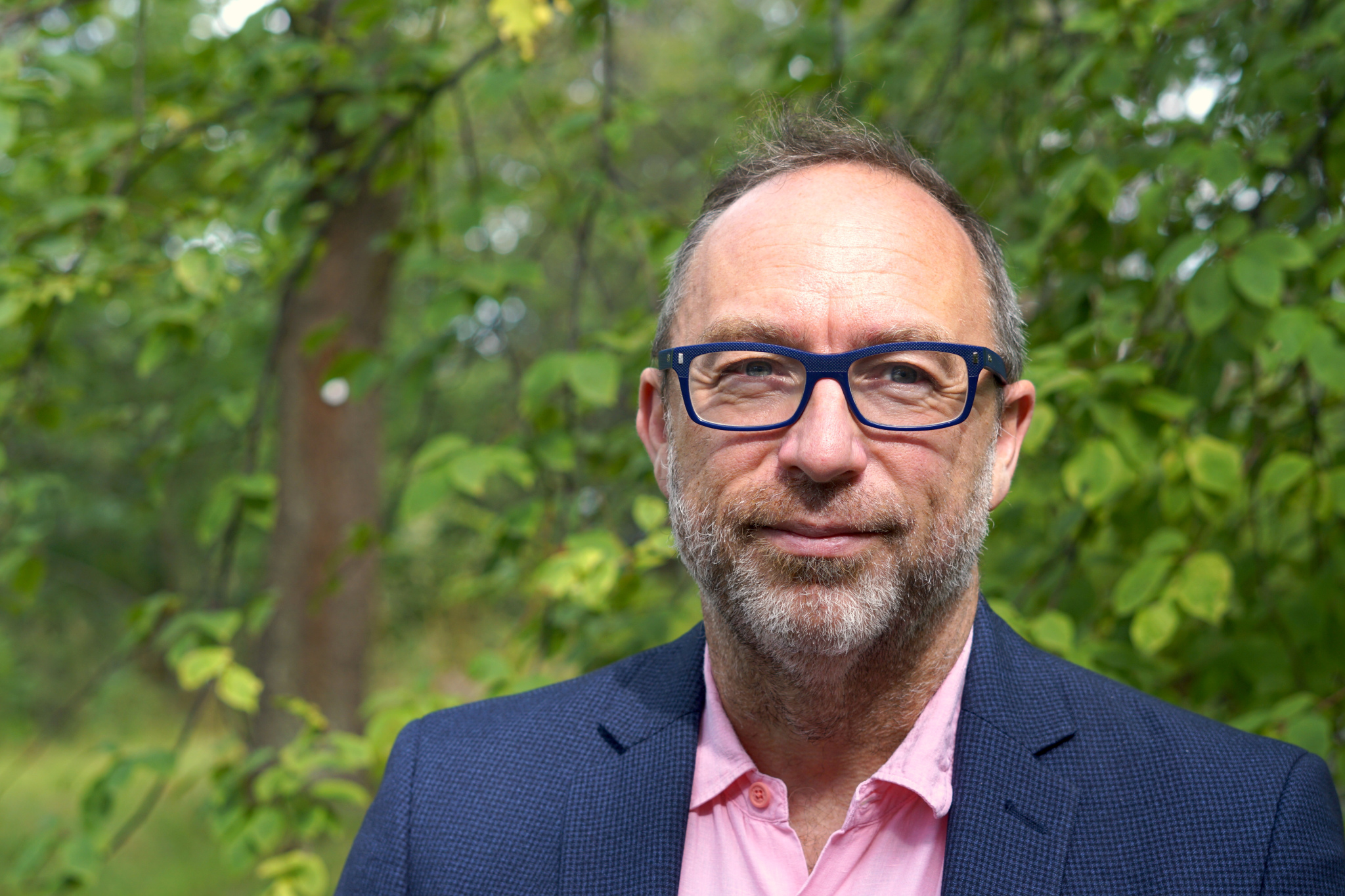 Elon Musk is making a meal of things over at Twitter but some speculation has already grown about other internet properties he may want to buy.

Like a giant game of cyberspace Monopoly, some of the billionaire’s followers are calling for him to buy Wikipedia.

The murmurings started to circulate after a pro-Trump commentator called Ian Miles Cheong suggested that Wikipedia may delete a page on ‘The Twitter Files’.

These refer to Musk’s decision to publish internal company files surrounding Twitter’s decision to censor reporting on Hunter Biden’s laptop. The stories trace back to a conspiracy theory alleging ties between President Biden and an energy company his son sat on the board of, back when he was vice president.

Musk got involved by replying to Cheong on Twitter and claiming Wikipedia has ‘a non-trivial left-wing bias’.

He then asked Wikipedia founder Jimmy Wales what he thought of the reports. Wales chose not to respond.

Wikipedia has a non-trivial left-wing [email protected]_wales, what are your thoughts?

As you’d expect, with Musk being involved, the idea of simply buying Wikipedia was then mooted by New York Post journalist Jon Levine.

This time, Wales did respond.

He said, in no uncertain terms, that Wikipedia was not in danger of being acquired by Elon Musk.

From there, plenty of discussion was had over whether or not Wikipedia should be sold to Musk.

I guess there is no chance @elonmusk could check for coin behind the cushions of the sofa to see if he could scoop Wikipedia up as well? I could do with some fresh hilarity. pic.twitter.com/yZ7FqR7Oo5

Wales created the site back on January 15, 2001 and it is now the seventh-most popular website in the world, with more than 55 million articles being consulted 15 billion times every month.

‘We decided very early on that wiki is not paper,’ Wales said last year as the site celebrated its 20th birthday.

‘There’s enough room in Wikipedia because it is, essentially, an infinite amount of space.’

The website started in English but within two months had already launched in German and Swedish. It is now available in 309 languages.