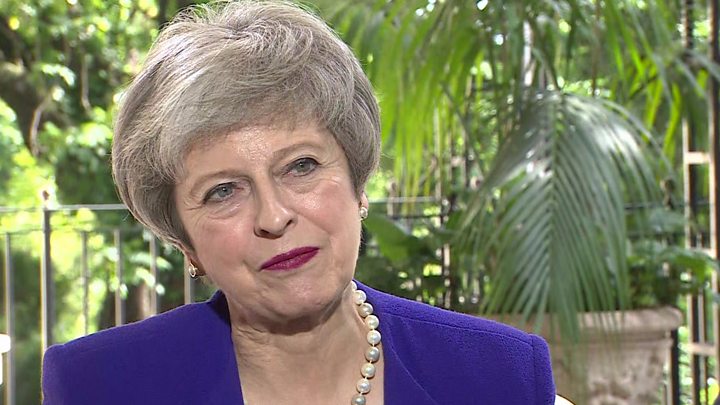 What is the EU up to while a fevered UK Parliament burns with questions and throbs with Brexit conspiracy theories?

Will the divorce deal agreed between EU leaders and Theresa May pass through the House of Commons on 11 December, or not?

Well, the EU has a couple of other preoccupations on its plate.

Mere distractions such as the fate of the euro currency, the potential for wider impact of the Eurosceptic Italian government and how to handle fake news.

But when it comes to Brexit, the EU is watching and waiting. Arms folded.

“It’s groundhog day in this negotiation process,” an EU diplomat told me.

“We (the EU) are again on the outside, watching the UK debate with itself, unsure of what direction to head in. They voted to leave. We’ve even got an exit deal on the table now but still the UK is undecided.”

What does EU expect?

The sense in the EU is that option 1 is the most likely, even if there have to be two votes in the House of Commons to get the deal passed.

A no-deal scenario remains possible, of course, but the EU doesn’t think most UK MPs will allow that happen.

Even a “managed” no deal with bare-bones, time-limited agreements in place with EU countries – to allow planes to keep flying and recognising UK trader or transport licences – would not prevent the high cost and the chaos of no deal.

UK voters would be angry and would punish their MPs at the next election so they won’t risk it, is the prevailing thinking in Brussels right now.

Maybe the EU doesn’t understand to what extent UK politics are on a knife-edge.

What can EU offer?

But this absence of EU angst means, while MPs are all a-fluster, European hearts are hardening as regards offering the UK any more “sweeteners” to accept the negotiated divorce deal.

Conveniently, there’s an EU summit just after the 11 December vote in Parliament.

If the withdrawal agreement is rejected in the UK, but not by a painfully large number of votes, Theresa May will likely ask EU leaders for “clarification” on the Brexit deal – which is political code for some extra help.

The EU is prepared to offer her something anodyne – assurance in the form of written declarations that can be added to the deal on difficult issues like the Irish border.

The EU could underline, for example, that neither the EU nor UK intends to trigger the much-contested customs partnership outlined in the Irish border guarantee. 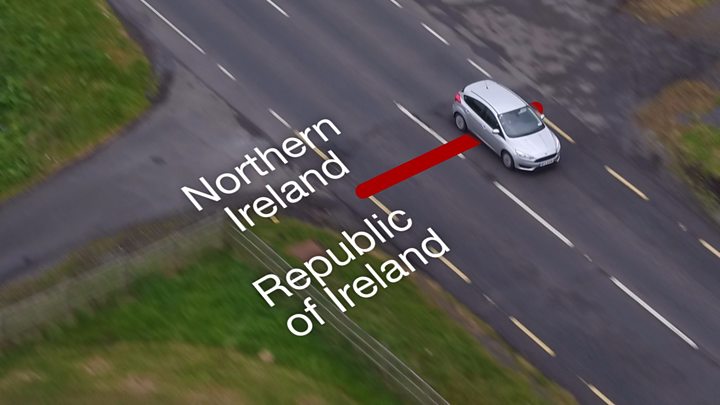 It would be even more valuable for Theresa May if EU leaders would undertake not to use the “threat” of triggering or prolonging the Irish backstop scenario to exact concessions from the UK in a future trade deal.

But Brussels has repeated over and again that it is not prepared to re-open and renegotiate the withdrawal agreement itself.

Could Article 50 be frozen?

If extra declarations are not sufficient to get the withdrawal agreement through the House of Commons in a second vote or if the first vote results in an overwhelming defeat for the prime minister – what will the EU do then?

Considering the game-planning and different case-scenario analyses going on right now in the UK, it may surprise you to know that the EU, in its Brexit meetings with representatives of all 27 EU countries, isn’t yet debating this option.

If Theresa May needed to freeze the negotiating period with the EU which runs out on 29 March next year, in order to hold a second referendum or even a general election, she (or her successor if it comes to a leadership contest) would have to submit an official request.

Of course this has never happened before in EU history, so everyone is navigating the unknowns.

Your guide to Brexit jargon

But it is thought highly unlikely in EU circles that permission for an Article 50 (negotiating period) freeze or extension would be granted by 27 EU leaders on the spot at their December EU summit.

The EU rarely, if ever, does things in a hurry.

There would need to be a legal text approved, I’m told.

And of course, the vote to freeze or extend needs to be unanimous amongst all the 27.

Why EU has little EU appetite for lengthy process

EU insiders also say they would base their decision around the reasons given by the UK for prolonging the Article 50 process.

“We’ll only agree to it, if we believe it will significantly impact the current situation,” one high-level contact told me. “We’re not going to extend this complicated process that casts a long shadow over wider EU business for any longer than is meaningful.”

It’s no secret that the EU would love the UK to change its mind and stay in the EU. Any real possibility of that will be welcomed across the Channel but what the EU doesn’t want to do is extend this Article 50 period for endless votes in the House of Commons.

“There’s also the democratic question,” another diplomat told me.

And this I hear again and again from EU contacts. A slight resentment after years of being accused by many in the UK of a “democracy deficit” in Brussels – one of the reasons many voters opted to leave the EU – that now Theresa May might try to resubmit her withdrawal agreement over and again in Parliament until she gets the “right result”.

The EU has been derided for doing this in countries like Denmark where voters originally rejected the Lisbon Treaty back in 2005.

EU's Tusk says choice will be no deal or no #Brexit at all if UK parliament rejects Brexit offer https://t.co/LEjPAvTk9s pic.twitter.com/zEqThWsabl

On Friday Donald Tusk, the President of the European Council which represents all EU member countries in Brussels, tried to kybosh UK speculation about the role the EU could play in a change of Brexit direction.

He insisted the options on the table were for the UK to accept the negotiated withdrawal agreement or face no deal or no Brexit.

As if to head off any UK comment that Brussels would inevitably budge if faced with the real potential of a costly no deal, Mr Tusk added: “The EU is prepared for every scenario.”