Home » Europe » Will Prince George and Princess Charlotte be taken out of school for second lockdown?

Kate, Duchess of Cambridge, 38, and Prince William, 38, decided to take their two eldest children Prince George, seven, and Princess Charlotte, five, out of school early before it closed its doors due to a nationwide lockdown in March. England is braced to enter a second nationwide lockdown from Thursday, November 5 but this times schools across the country will stay open.

Will Prince George and Princess Charlotte be taken out of school for the second lockdown?

William and Kate left London with their three children ahead of the first lockdown in March and travelled to their Norfolk home Anmer Hall.

The Cambridges spent the whole of lockdown in the countryside and only returned to the capital when schools reopened for the autumn term.

Both George and Charlotte are pupils at Thomas’s Battersea, a private primary school in South West London. 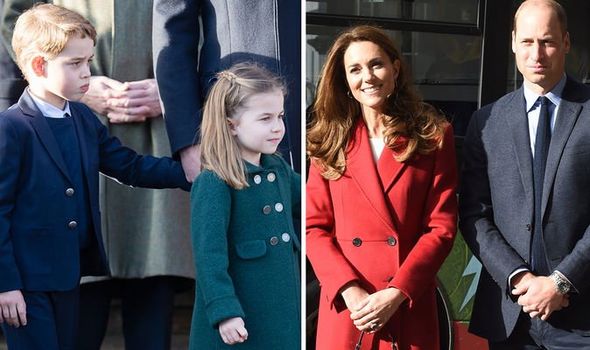 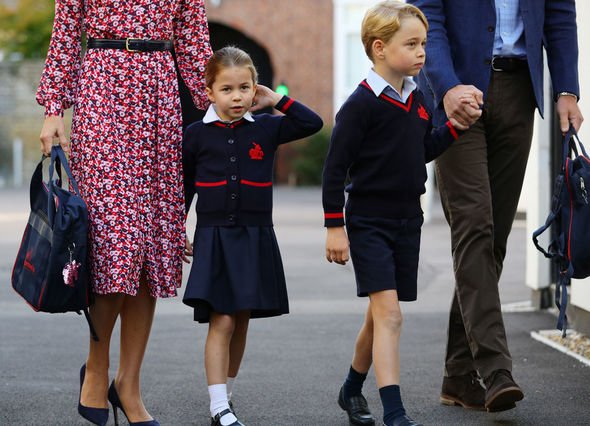 Thomas’s is a short drive from Kensington Palace where the Cambridge family are based during term time.

Whether or not Kate and William choose to remain in London for the second national lockdown remains to be seen.

A Kensington Palace spokeswoman said they would not comment on Prince William and Kate’s lockdown plans.

The royal couple could choose to lead by example and keep their little ones in school as all non-essential businesses shut their doors until December 2. 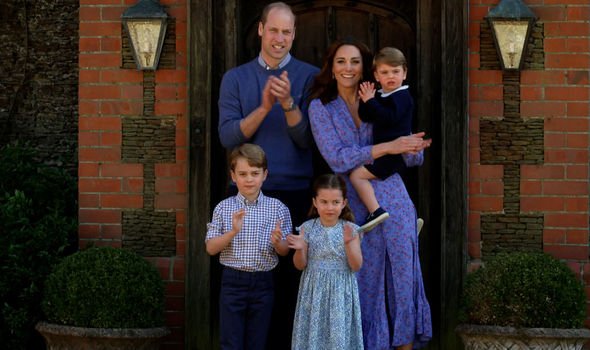 During the first lockdown, Kate and William were tasked with homeschooling George and Charlotte while also keeping their youngest Prince Louis, two, occupied.

One advantage to Anmer Hall is that it has extensive grounds and Kate and William encourage their children to play outdoors as much as possible.

Kate opened up about the challenges of keeping her children entertained during the lockdown, ahead of Easter.

The doting mum told BBC Breakfast: “The children have got such stamina I don’t know how.”

The Duchess added: “Honestly, you get to the end of the day and you write down the list of all the things that you’ve done in that day.

“So you pitch a tent take the tent down again, cook, bake.

Kate also revealed some of the struggles she faced homeschooling George and Charlotte. 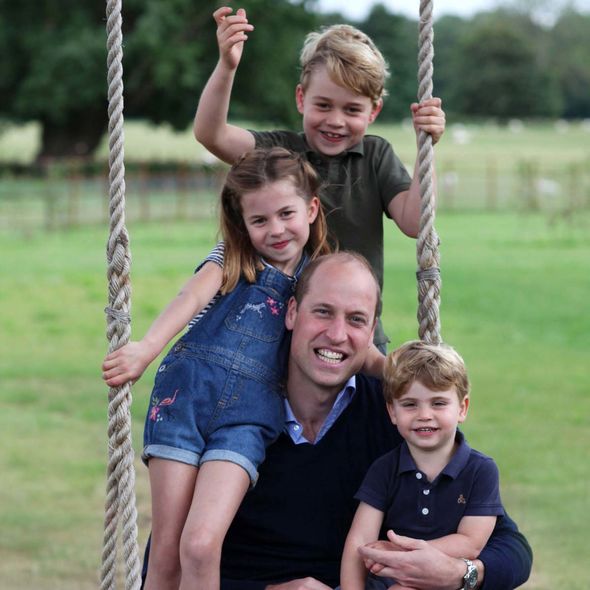 She told This Morning that George would get jealous of his little sister’s homework.

The Duchess said: “George gets very upset because he wants to do Charlotte’s projects.

“Because making things like spider sandwiches is far cooler than doing literacy work!”

At the weekend it was revealed that Prince William tested positive for COVID-19 in April but kept his diagnosis a secret from the public.

William is understood to have quarantined at Anmer Hall away from his George, Charlotte, Louis and Kate.

Despite sharing a household none of William’s children nor his wife Kate tested positive for COVID-19.