Prince Philip’s funeral will take place today, April 17, following his death last week at the age of 99. The consort to the monarch served alongside his wife for her entire 68-year reign, following her ascension to the throne at just the age of just 25 years.

Since then, Prince Philip has been one of the Royal Family’s most prominent figures, supporting his wife in her duties.

His death on Friday, April 9, came after a bout of ill health which left him in hospital for a month earlier this year.

The funeral will take place at 3pm, at St George’s Chapel in Windsor.

The service, which will be televised from 2.30pm, will see 30 members of the family gather in line with coronavirus restrictions. 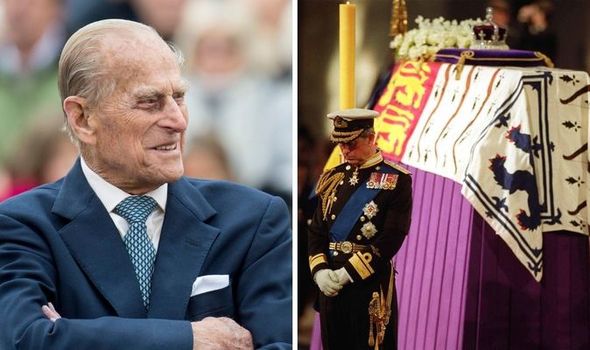 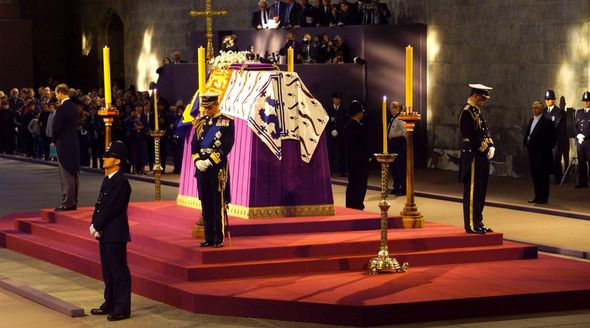 The planned ceremony would have had more than 800 guests, but current Government restrictions mean the service will be significantly pared down.

The Duke’s body will be carried by a modified Land Rover to the church, as per his wishes.

A Buckingham Palace spokesman said: “At its heart, it is still a family event.”We are following the Covid guidelines.

“There was a limit on who could be invited as a guest and Her Majesty wanted to ensure that all branches of the Duke’s family were there, and had to make some very difficult decisions about who would be there.

“For those that unfortunately can’t be there, I’m sure they will be making their own private arrangements about how they commemorate the Duke, and indeed celebrate the Duke.” 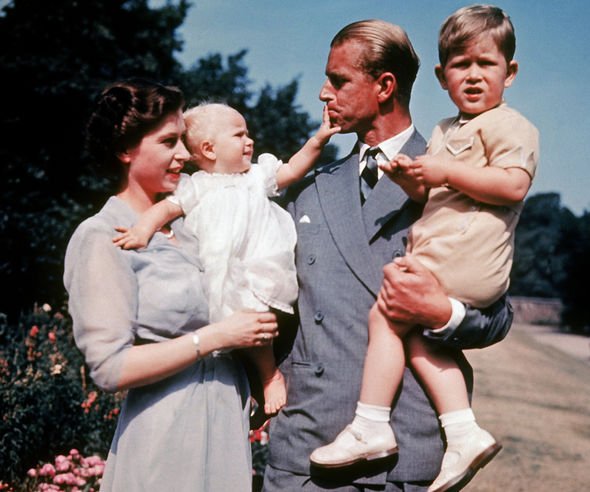 Will Prince Philip lie in state?

Lying in state is customary for consorts to the monarch, whether they are still reigning or not at the time of their spouse’s death.

Prince Philip reportedly did not want to lie in state, despite the fact he is entitled to do so.

The Queen Mother, wife of George VI, lay in state following her death in 2002.

An estimated 200,000 people turned out to pay their respects to the late consort, who survived her husband by more than 50 years.

She lay in state for more than three days at Westminster Hall.

Queues stretched along Lambeth Bridge, all the way to South Bank and Southwark Cathedral at the busiest times, with some waiting up to 12 hours.

The Queen Mother’s four grandsons; Prince Charles, Prince Andrew, Prince Edward and Viscount Linley stood guard in her honour – a tradition known as the Vigil of the Princes.

Prior to the Queen Mother, her mother-in-law Queen Mary and Queen Alexandra both lay in state, in 1953 and 1925 respectively.

When a royal is lying in state, their coffin is draped in a royal flag, usually their personal standard, and rests on a decorated platform known as a catafalque.

The catafalque is decorated in purple and flanked by military personnel around the clock.

Lying in state is only reserved for those of the highest status in the UK, including monarchs and former prime ministers.

The Queen will lie in state when she dies, most likely at Westminster Abbey.

William, Kate and their children in new picture for Cambridge's Christmas card