Home » Europe » Will the UK introduce a four-day working week? Trials have begun 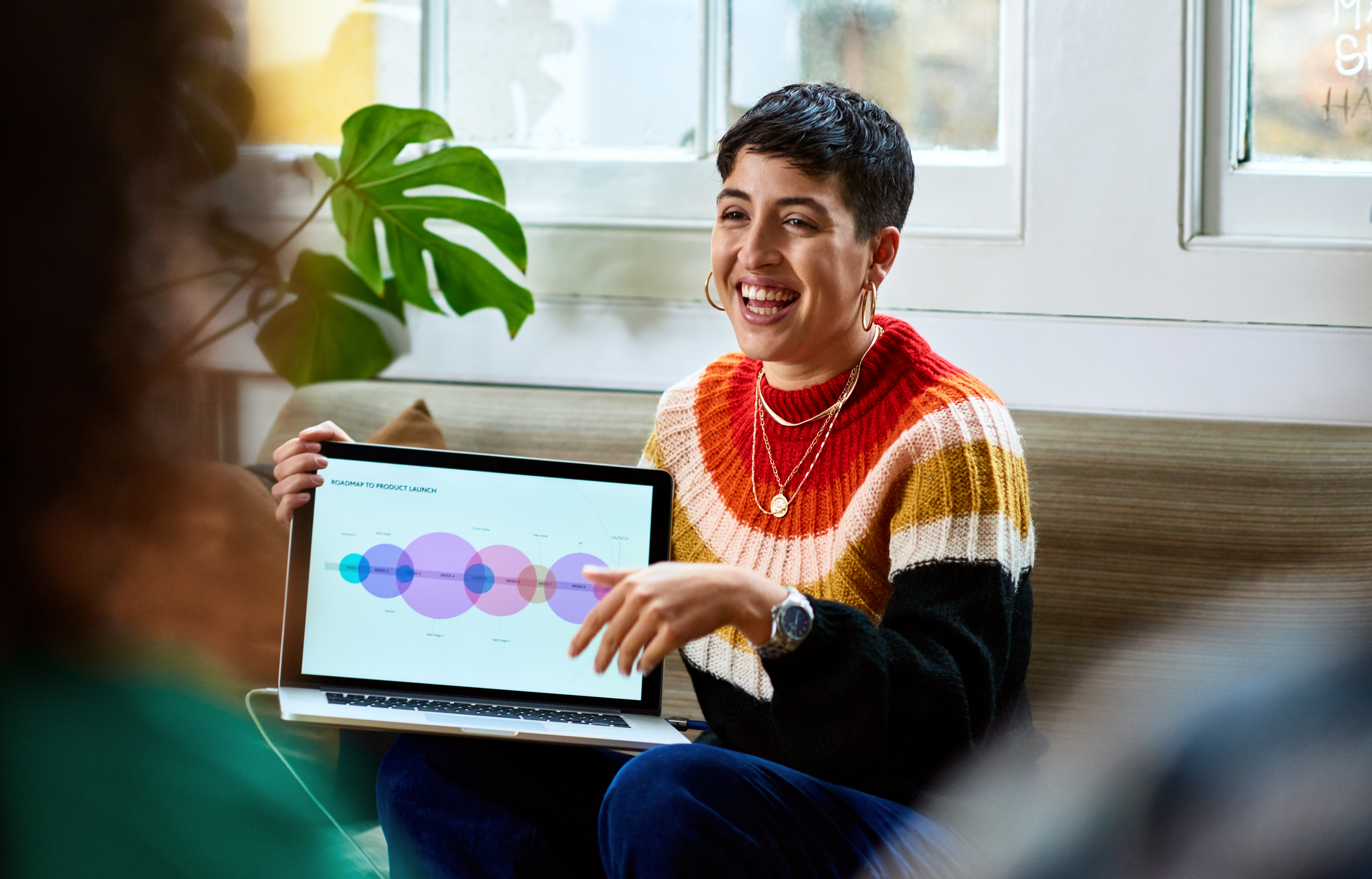 Polls have long shown the majority of the UK’s working people would prefer a four-day workweek.

It certainly sounds appealing: either reducing working hours altogether, allowing us to disconnect – or working a ‘compressed’ schedule across fewer days so a third weekend day can open up.

Following the pandemic shift to home-working, it’s been revealed that Scotland is launching a pilot scheme to see if the four-day workweek could… well, work.

So, what does it all mean? And is anything similar on the cards for England, Wales, or Northern Ireland?

Here’s all you need to know.

Time and time again, swathes of workers have reported that longer working hours can be bad for your health – and that they’d choose flexible working over a pay rise any day.

And it seems the Scottish National Party (SNP) have taken note – and are currently designing a four-day workweek pilot scheme.

A fund of £10 million has been pledged by the SNP for office-based businesses to try out a shorter working schedule, without cutting worker pay.

Of the trial, a Scottish government spokesperson said: ‘The pandemic has served to intensify interest in and support for more flexible working practices, which could include a shift to a four-day working week.

‘Reductions in the working week might help sustain more and better jobs, and enhance wellbeing.

‘We are in the early stages of designing a £10million pilot that will help companies explore the benefits and costs of moving to a four-day working week.

‘The pilot will allow us to develop a better understanding of the implications of a broader shift to a shorter working week across the economy.’

As the trial has yet to properly begin, we don’t yet know when the results will be shared – but watch this space.

Rachel Statham, IPPR’s senior research fellow, said: ‘The Scottish government is right to be trialling a four-day working week… [it] could be a positive step towards building an economy hard-wired for wellbeing.

‘But any successful transition post-Covid-19 must include all kinds of workplaces, and all types of work.

‘The full-time, nine-to-five office job is not how many people across Scotland work – and shorter working time trials need to reflect that reality.’

Will the UK ever bring in a four-day work week?

As for the rest of us England, Wales, and Northern Ireland, it seems that only time will tell.

Right now, it doesn’t appear there are any government-led trials happening elsewhere in the UK.

And in September 2021, many openly wondered on Twitter why England and Wales weren’t following Scotland’s lead.

Usually, this includes fewer hours – and a culture where it is expected you’ll leave the office on time – though naturally not for every role.

As for trails, Spain and New Zealand have both introduced (ongoing) pilot schemes for a 32-hour workweek.

The results have yet to be revealed. Watch this space.