Home » Europe » Will there be a bank holiday to mourn the Queen? 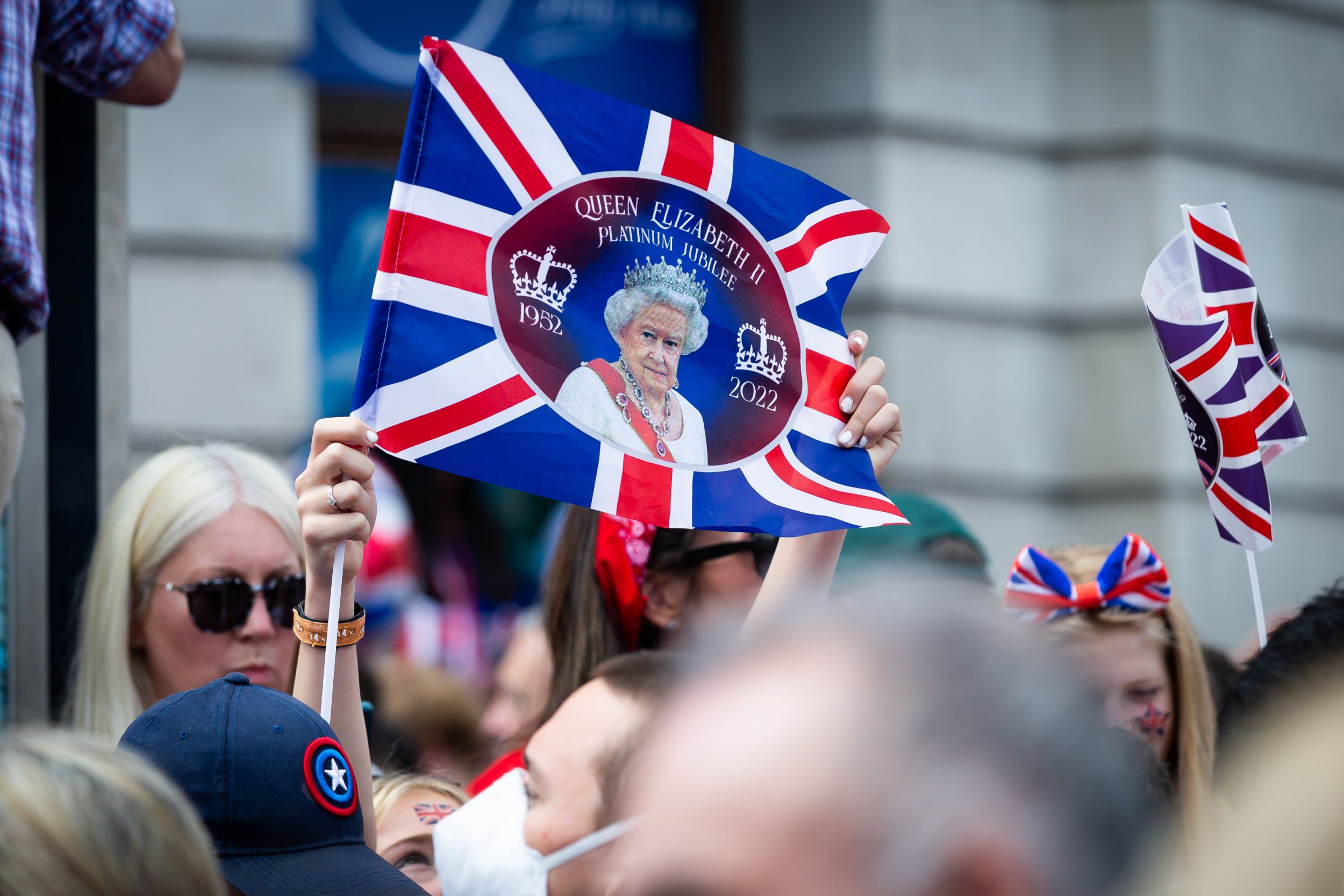 Tonight, households across the country are coming to terms with the death of the Queen.

Flowers have been left outside Buckingham Palace, Windsor Castle and by the gates of Balmoral by those who have braved the rain to pay tribute.

As the country adjusts to the death of the Queen, the public will be given the chance to pay their respects to the nation’s longest serving head of state.

The Government will soon decide on a Period of National Mourning and, as has already begun, many events will be cancelled out of respect for the late monarch.

A public holiday – a National Day of Mourning – is also due to be announced.

Many questions have already emerged on what happens next for the country following the death of the Queen – with a round-up below.

Is there already a new monarch?
Yes. The Prince of Wales is King. He became the sovereign immediately on the death of his mother.

He will be expected to directly speak to the nation, paying tribute to the Queen and pledging his duty to his service as the new sovereign.

Is Camilla now Queen?
Yes, as the wife of the King. The Queen publicly backed her to use the title, and Camilla is now styled ‘Her Majesty The Queen’.

She is a Queen Consort, like the Queen Mother was, rather than a Queen Regnant like Elizabeth II.

Will the Queen lie in state?
There is expected to be a lying in state for several days. Members of the public will be able to file slowly past the closed coffin to pay their respects.

What about the Queen’s funeral?
There will be a state funeral at Westminster Abbey for invited guests, followed by a committal service at St George’s Chapel, Windsor Castle.

Both will be televised.

Will everyone get a day off?
The Government decides on the Period of National Mourning, which is expected to run until the day after the Queen’s funeral.

It is also expected to make the day of the Queen’s funeral a form of public holiday – a National Day of Mourning – as a mark of respect. But it may be up to individual businesses to decide whether they close.

A two-minute silence will be held across the country.

How do I pay my respects on the day of the funeral?
Plans include a military procession through London as the Queen’s coffin is taken to and from Westminster Abbey, while, in Windsor, the coffin is expected to be driven through the town to St George’s Chapel.

Crowds will be expected to gather along the route, but the finalised arrangements will take into account the current levels of coronavirus.

The Queen will be buried privately in St George’s Chapel’s King George VI memorial chapel, an annexe to the main church.

How else can I pay my respects?
Books of condolence may be opened at royal residences, town halls across the country and at British embassies around the world.

But after Philip’s death in April 2021, an online book of condolence was set up instead to avoid the spread of Covid-19.

Buckingham Palace will release details in due course, with local councils also announcing their plans.

Can I leave flowers and cards?
Millions of bouquets, cards and messages were left in tribute at Kensington Palace after the death of Diana, Princess of Wales, in 1997, with flowers also left for Philip in 2021.

Buckingham Palace may issue guidance on floral tributes and cards, but the public is expected to begin to leave them at the Queen’s London home and at Windsor.

Members of the royal family usually take time to view the floral tributes in person.

What will happen to the flowers and messages?
After Philip’s death, new floral tributes at Buckingham Palace were moved to Marlborough House – the home of the Commonwealth Secretariat – in central London each evening.

After Diana’s death, the flowers and gifts were eventually given to the sick, the elderly and to children.

Tributes including teddy bears and even bottles of champagne went to residential homes and hospitals, while other toys were sent to toy libraries.

Cards and messages were collected and stored for Diana’s family, while flowers that were no longer fresh were composted and used to grow new plants and flowers in Kensington Gardens.