The Duke and Duchess of Cambridge, along with their three young children, are moving from Kensington Palace in West London to an opulent cottage on the Queen’s Windsor Estate.

Adelaide Cottage in Windsor is the couple’s fourth property.

The four-bedroom Grade II-listed property will be where the couple live while their children continue their school years.

The couple’s other properties include Anmer Hall in Norfolk, which was a gift from the Queen and Tam-Na-Ghar, a private cottage on the monarch’s Balmoral Estate in Scotland.

Despite moving to Windsor, the pair plan to keep their Kensington Palace apartment as it is home to their official offices. 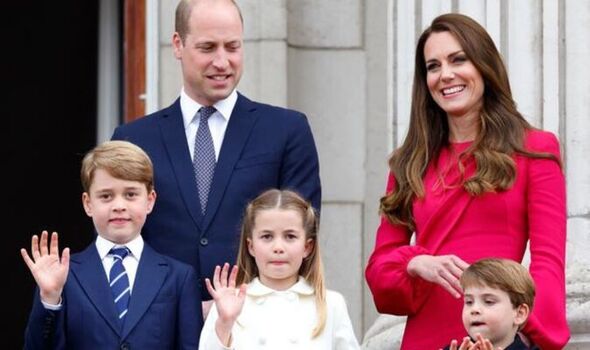 Royal expert and author of Finding Freedom Omid Scobie, said the move had “raised a few eyebrows”, especially while the rest of the country faces a cost-of-living crisis”.

He described the couple were acquiring another home, “especially when one of them cost the public so much to renovate” is hardly the norm for “regular folk”.

The couple’s Kensington Palace 1A apartment cost £4.5million to renovate, with the bill being footed by taxpayers in the UK.

In 2019, a further £1million of taxpayers’ money was spent when the Kate and William decided to install a new driveway. 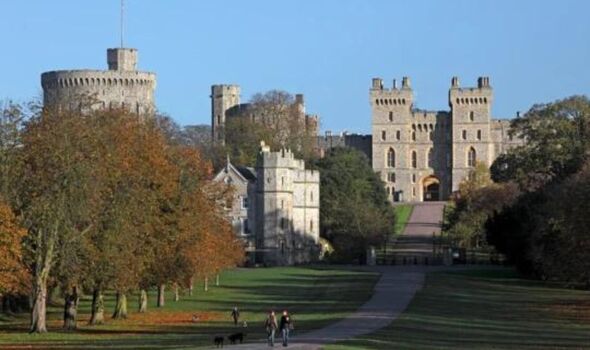 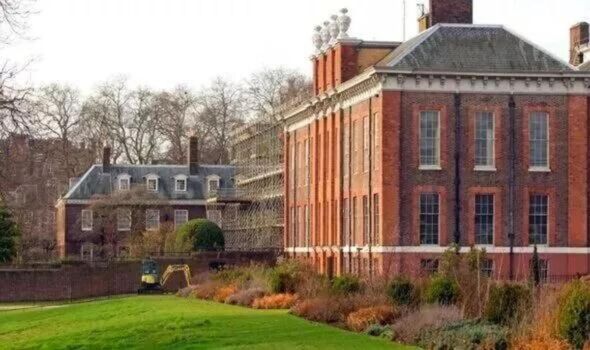 When the couple moved to the luxury property, which boasts 20 rooms and a large, private walled garden, they assured the public they would be remaining there for “many, many years to come”.

Meanwhile, royal fans have voiced their opinions of the move on social media.

User John McGlade said: “Scandalous. One day the British public will realise how totally unfair this is! And we have a cost of living crisis. They are taking the proverbial!”

Another, Graham Smith wrote: “Adding a fourth home to their palatial living, all at taxpayers’ expense in one way or another. All needing round-the-clock police protection, even when they’re not there, all needing power, heating and adding to their flying time between homes”. 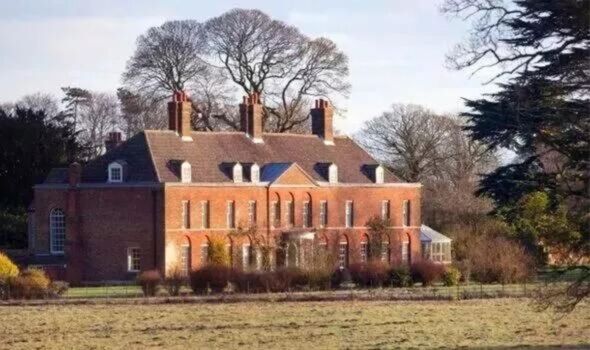 IdleBirder asked: “How many homes does one family need? When others are really suffering a cost of heating, eating and living crisis.”

He also compared the new property to Meghan and Prince Harry’s “much more expansive, multi-room accommodation”.

However, the anti-monarchy group Republic argued that it was a bizarre take from the BBC on the extra home for William and Kate”.

A post on the group’s Twitter account said: “Apparently it’s modest to acquire a fourth large home and compares unfavourably to Harry and Meghan’s one large home.”

I was a slave to Giggs’s every demand, says ex

Nigel Farage in shock as Big Ben engineer rubbishes £500,000 cost to ring it on Brexit day