William and Harry were expected to reunite — despite ongoing tensions — in July for the unveiling of Diana’s memorial statue in Kensington, on what would have been her 60th birthday. However, the brothers may hit yet another bump in the road for their relationship when Harry’s new mental health documentary series, ‘The Me You Can’t See’ airs this Friday on Apple TV+. The trailer includes a small clip of 12-year-old Harry attending Diana’s devastating funeral back in 1997, hinting that the Duke of Sussex may be intending to delve into his personal struggles following his mother’s death.

Yet, Harry and William already discussed their mother’s death in great detail in a heartbreaking documentary, ‘Diana, Our Mother: Her Life and Legacy’, to honour the 20th anniversary of her fatal car crash back in 2017.

William described it to ITV as a “tribute from her sons to her”, adding: “We’ve never actually spoken so publicly about her, but we felt that this was the right time to do it.”

Although their mother has been the subject of many films, books and documentaries, the brothers had never endorsed a particular programme on her up until this point.

However, William said at the time: “We won’t be doing this again — we won’t speak as openly or publicly about her again, because we feel hopefully this film will provide the other side from close family friends you might not have heard before, from those who knew her best and from those who want to protect her memory and want to remind people of the person that she was.”

He added that the film was “made by those who knew her best”, and that he and Harry wanted to share the “happiness and warmth that we had with her”.

Since then, William has mentioned Diana in passing, particularly emphasising what a good grandmother she would have been. 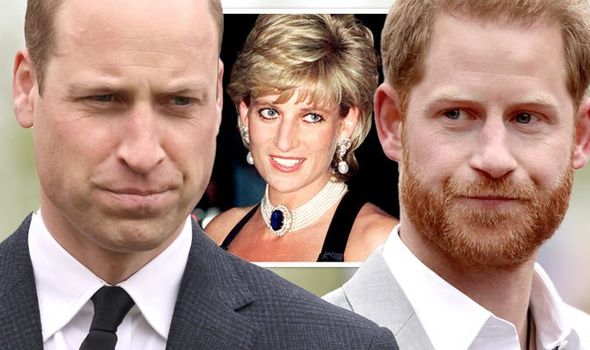 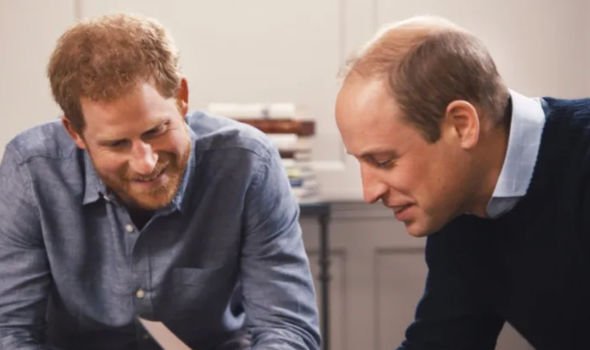 Harry briefly mentioned how his grief for her remains a “festering wound” to this day to ITV back in 2019, while suggesting her struggle in the spotlight made it difficult for him to accept his place on the global stage.

But, since breaking away from the Firm, the Duke of Sussex has lifted the lid on his mother’s unhappiness as a royal – appearing to reject William’s earlier promise not to discuss her so openly again.

Back in March, Harry explained to Oprah Winfrey how Diana played a part in his desire to leave the monarchy.

He said: “My biggest concern was history repeating itself and I’ve said that before on numerous occasions, very publicly.

“And what I was seeing was history repeating itself.” 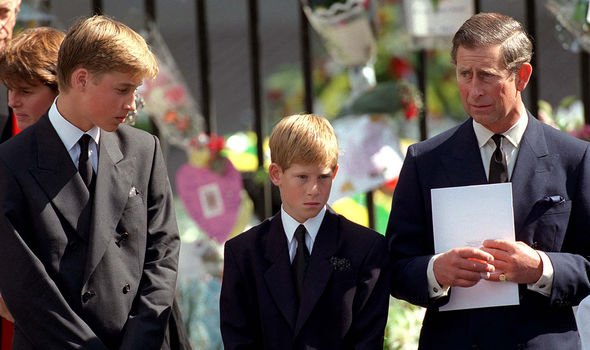 Harry compared his mother’s immensely successful tour of the South Pacific in 1983 with the one he and Meghan undertook in 2018, and said their popularity “brought back memories” of Diana for the Firm.

The Duke of Sussex also said: “I think she [Diana] would feel very angry with how this has panned out, and very sad. But ultimately, all she’d ever want is for us to be happy.”

He later added: “I think she saw it coming. And I certainly felt her presence throughout this whole process.

“And, you know, for me, I’m just really relieved and happy to be sitting here talking to you with my wife by my side, because I can’t begin to imagine what it must have been like for her going through this process by herself all those years ago.” 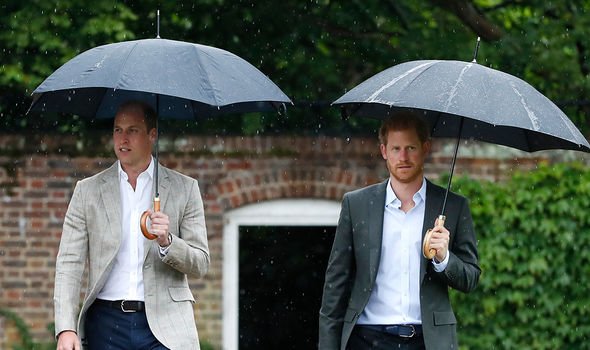 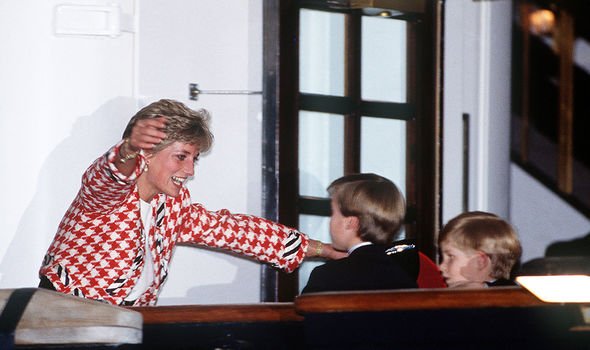 He also told Dax Shepard, during last week’s appearance on the ‘Armchair Expert’ podcast, “I feel so connected to my mum” and that he wanted to quit the Royal Family in his Twenties because “of what it did to my mum”.

The Duke of Sussex also launched his new platform with Meghan, Archewell, back in January with a poem which reminded readers, “I am my mother’s son”.

This led to some claims that Harry was trying to pick up his mother’s legacy in his post-royal life, while others accused him of using her name to promote his new vehicle.

The new clip from ‘The Me You Can’t See’ of him — then aged just 12 — watching his mother’s coffin back in 1997, has reportedly left those behind Palace walls bracing themselves for yet another verbal attack. 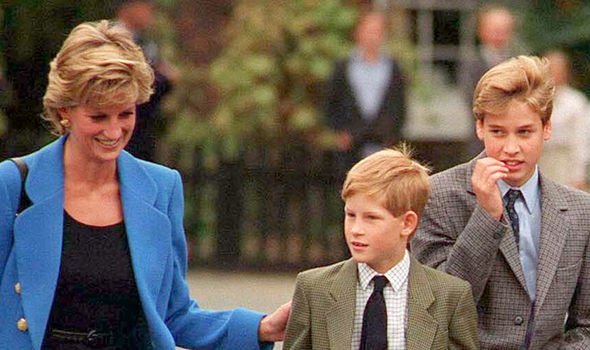 An insider told the Mail Online: “Of course this is Prince Harry’s story to tell and he has every right to share it.

“But, what you have to understand is that it goes very much against the strategy he agreed with William following the 20th anniversary of Diana’s death.

“That’s going to increase tensions between William and Harry, which sadly are already high.”

The Duke of Cambridge is famously private, and likes to establish firm boundaries between his personal life and what he shares with the public.

His brother, on the other hand, seems to be willing to share new details about his life as a royal having officially quit the royal fold — even though he, too, has been strict about privacy in the past.