William has faced intensified scrutiny in the wake of Prince Harry’s bombshell tell-all with Oprah Winfrey, which ITV aired in the UK earlier this month. His younger brother said he “loved William to bits” but admitted their relationship was “space” at the moment, hinting at the deep rift said to have developed between the two in recent years. The Duke of Sussex made many references to his mother, the late Princess Diana, who also struggled with life as a royal under the weight of public scrutiny.

He claimed that Meghan had dazzled the crowds after their tour of Australia — much like Diana decades before.

Harry said: “It was also the first time that the family got to see how incredible she is at the job — and that brought back some memories.”

Harry stopped short of saying his relatives were jealous of his wife’s popularity, but noted: “I just wish that we would all learn from the past.”

The Duke of Sussex has positioned himself to continue his mother’s legacy, and has often spoken of his desire to continue her work.

His new vehicle Archewell launched in January with a poem that opened with the sentence: “I am my mother’s son.”

However, the Duke of Cambridge has drawn a line in the sand between his mother and their generation in the past. 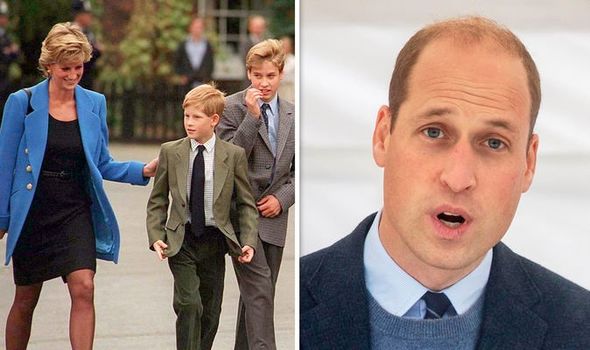 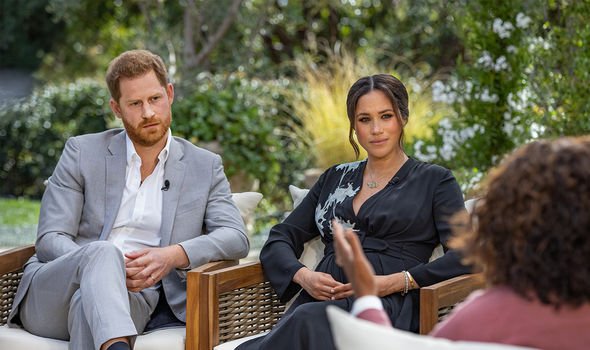 During his engagement interview with Kate, Duchess of Cambridge, back in 2010, he told broadcaster Tom Bradby that “no one is trying to fill my mother’s shoes”.

Mr Bradby asked: “William’s mother was this massive, iconic figure, the most famous figure of our age.

“Is that worrying, is that intimidating, do you think about that a lot both of you — you particularly Kate?”

Kate replied: “Obviously I would have loved to have met her.

“She’s an inspirational woman to look up to, on this day and going forward.”

William then commented: “There’s no pressure though. Like Kate said, it’s about carving your own future. 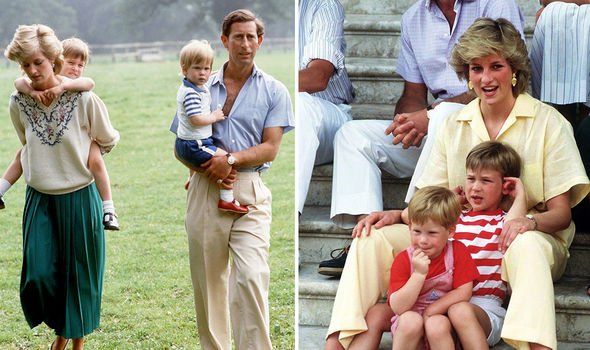 “No one is trying to fill my mother’s shoes and what she did is fantastic.

“[But] it’s about making your own future and your own destiny, and Kate will do a very good job of that.”

However, Harry’s regular mentions of his mother seem to suggest he sees it differently — Diana was a royal rebel with a tumultuous relationship with the Palace, like him, after all.

He recently described the emotional scars her death left for him in a heartbreaking forward for a new children’s book, meant for those who lost their parents to the pandemic.

Harry wrote: “When I was a young boy I lost my mum.

“At the time, I didn’t want to believe it or accept it, and it left a huge hole inside of me.

“I know how you feel and I want to assure you that over time that hole will be filled with so much love and support.

DON’T MISS
Philip’s courtship of Queen was ‘bittersweet’ to Princess Alice [EXPLAINED]
Meghan ‘felt she had to act’ royal part — then saw ‘she was not lead’ [EXPOSED]
William could upend court when Duke becomes King: ‘Nothing to stop it’ [INSIGHT[ 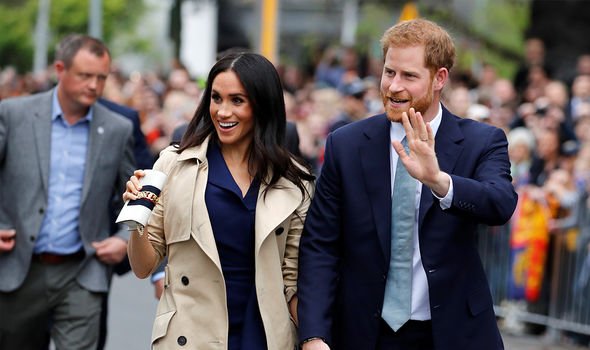 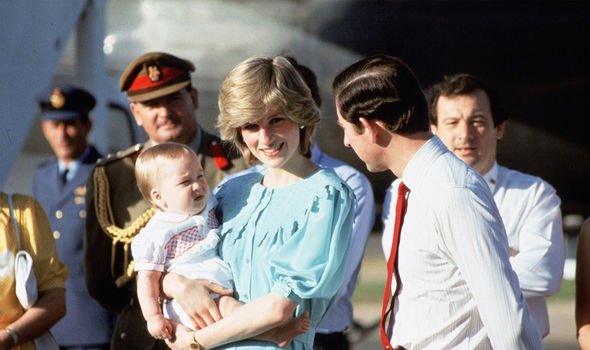 “We all cope with loss in a different way, but when a parent goes to heaven, I was told their spirit, their love and the memories of them do not.”

He added that he found this “to be true”, and promised to grieving children that deceased parents were “always with you and you can hold on to them forever”.

Back in 2017, he told biographer Angela Levin: “I intuitively know what my mother would like me to do and want to progress with work she couldn’t complete.”

In comparison, a source told The Sunday Times this week: “[William] is very much his grandmother’s grandson in that respect of duty and service.” 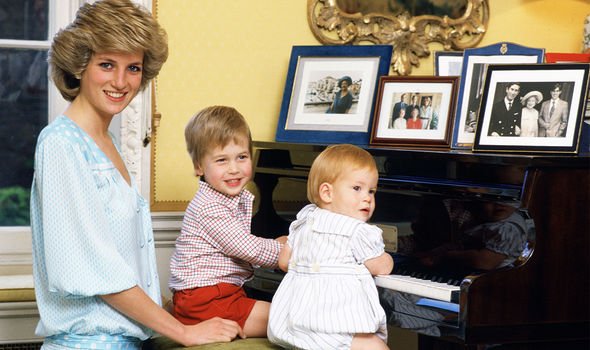 The Duke and Duchess of Cambridge are said to be furious at the Sussexes’ tell-all.

Harry even claimed that William was “trapped” in the system of the monarchy when speaking to Oprah.

Harry’s friend the broadcaster Gayle King recently confirmed that the brothers had spoken after the astounding tell-all, but claimed that the peace talks were “not productive”.

The brothers are expected to come together in the summer for the unveiling of the Princess Diana memorial statue on what would have been their mother’s 60th birthday.