William will be celebrating his 39th birthday today with his wife, Kate, Duchess of Cambridge, and their three children — Prince George, Princess Charlotte and Prince Louis. However, the occasion will be bittersweet; the royal’s birthday was supposed to mark the end of the Government’s roadmap for easing all of the lockdown restrictions. With rising concerns over the Delta variant, lockdown has been extended by another month — but, the royal will still be able to see more friends and family than he did last year, although no details have been released revealing how he has spent the special day.

This time last June, William and his family were isolating in Anmer Hall in Norfolk where they had been homeschooling their children since the first lockdown began in March.

Charles spent a vast amount of this period in Scotland, in the royal estate of Balmoral, before moving to Clarence House.

Royal correspondent Katie Nicholl claimed William was disappointed at not being able to spend the special occasion with his father.

Speaking last year, she told OK! Magazine: “I know that William has told his friends that he’s loved spending so much time with the children in lockdown, but that’s been coupled with the sadness that he’s not seeing his father.”

Charles also shared on a virtual engagement that he found lockdown “terribly sad”, as all “you really want [is] to give people a hug”. 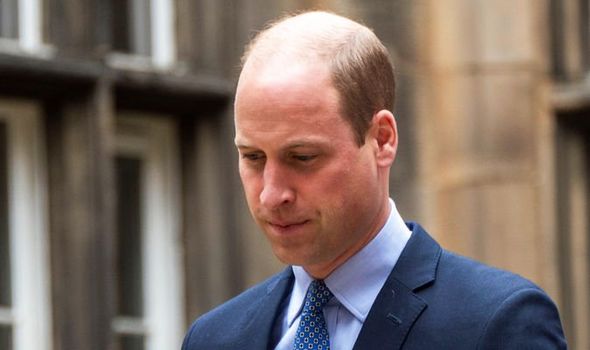 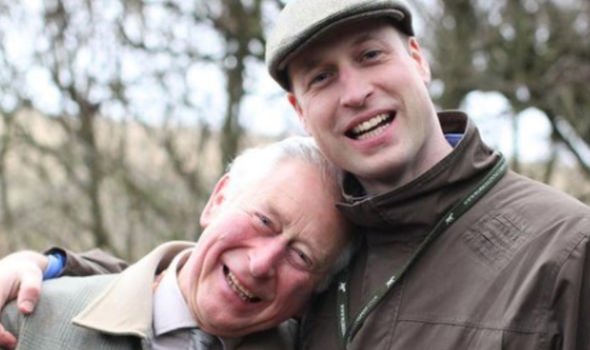 He added: “I do totally understand so many people’s frustrations, difficulties, grief and anguish.”

Charles also admitted at the time that he caught COVID, while William later told a well-wisher that he had tested positive too, but had kept it quiet so as not to worry the public.

The royal expert claimed Charles’ illness would have been a particular “wake up” call for the Firm, especially as he was in a high risk category at the time, at 71.

Although the two royals used to have a distant relationship, Ms Nicholl noted: “Charles and William have become much closer in recent years.

“In fact, I’ve been told by someone who knows them both very well that William has had something of a mind shift. 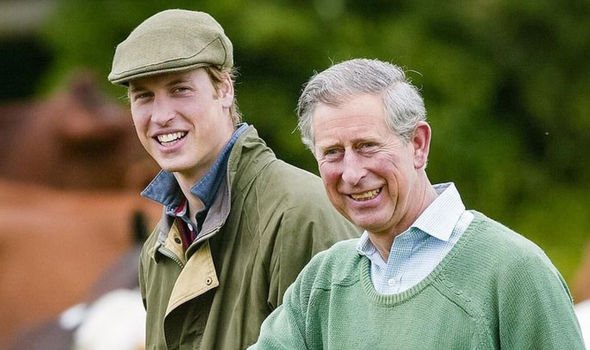 “Where the notion of becoming king one day used to overwhelm him, he’s now more than ready and has found some common ground with his father in that.

“Their destiny is something that now connects them.”

This close bond was evident over the weekend, when the Cambridges shared some photographs on their shared Instagram account @dukeandduchessofcambridge to mark Father’s Day.

The happy family shared a heartwarming snap of the three children hugging the Duke of Cambridge, along with an image of the second-in-line to the throne and his father, Charles, and photographs of Prince Philip along with Kate’s father, Michael Middleton.

Charles also marked his eldest son’s birthday by releasing a previously-unseen and tender photograph of William as a baby, lying on the Prince of Wales’ lap. 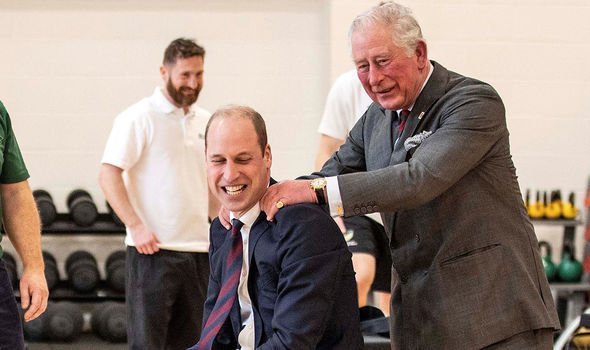 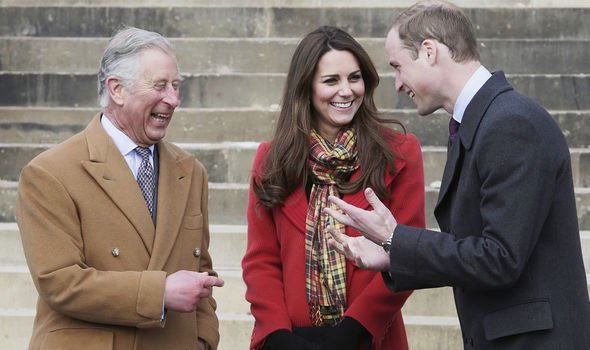 It’s known if they were able to see each other this year.

But, speaking last year, the royal correspondent said lockdown would have been “upsetting” for William as he knew how much it “pained” Charles not to see his grandchildren. 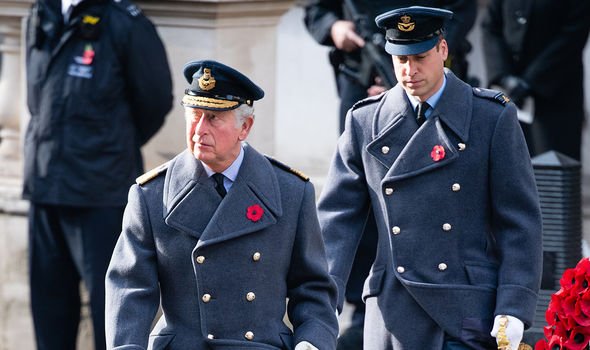 She told OK!: “It must be emotional for him that she’s not here to share this.

“She’s still a significant part of his life so inevitably, on his birthday, his thoughts will be with her.”

William and his brother Prince Harry are set to mark their mother’s 60th birthday on July 1, by unveiling a memorial statue of the late Princess of Wales in London.