William and Harry’s relationship has been closely watched over the last few years as the once-close brothers have drifted apart. Reports of huge feuds have emerged with many believing the brothers were struggling to work together, triggering the break-up of the Royal Foundation and leading to the formation of the Sussex Royal Foundation. The last time they were seen in public together, back in March, the brothers appeared to exchange a frosty glance and little else.

Although it is often believed that Harry’s whirlwind romance with Meghan Markle was the initial source of the tension, other reports suggest their relations were strained for years beforehand due to tensions over royal engagements.

For instance, Harry was appointed to be the Commonwealth Youth Ambassador by the Queen in January 2018.

This was a staggering honour, as 60 percent of the Commonwealth’s 2.4 billion citizens are under the age of 29.

Meghan was later made an ambassador herself, after supporting Harry in the role. 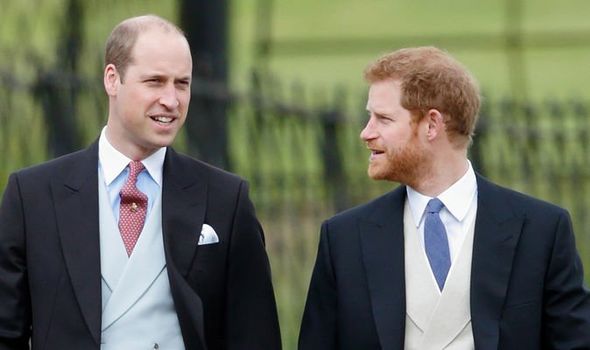 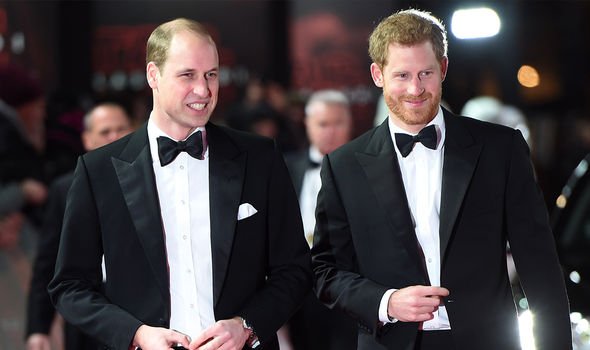 However, William was allegedly hoping to be bestowed with the honour instead of Harry.

The Sun reported later in 2018: “Wills’ nose was reportedly put out of joint when the Queen gave the plum job to his brother instead of him.”

Courtiers said that William had to be pushed into doing anything for the Commonwealth after that.

Still, the Duke of Cambridge could have vetoed the appointment if he had wanted, according to aides, but that would have undoubtedly escalated tensions.

The following month, in February 2018, the brothers took part in the first and last Royal Foundation Forum. 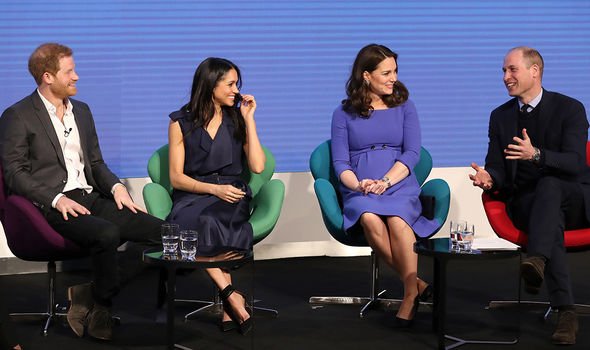 Harry joked that the clashes between the two couples had come “so thick and fast” it was hard to keep up, while William interjected that they were not sure if they had all been resolved yet.

The Sun speculated that this exchange could have been about the youth ambassador role going to Harry instead of William.

However, the recently released and sympathetic biography, ‘Finding Freedom’, claimed it was Harry and Meghan who felt unappreciated by the Palace.

Authors Omid Scobie and Carolyn Durand claimed: “As their popularity had grown, so did Harry and Meghan’s difficulty in understanding why so few inside the palace were looking out for their interests.

“They were a major draw for the Royal Family.” 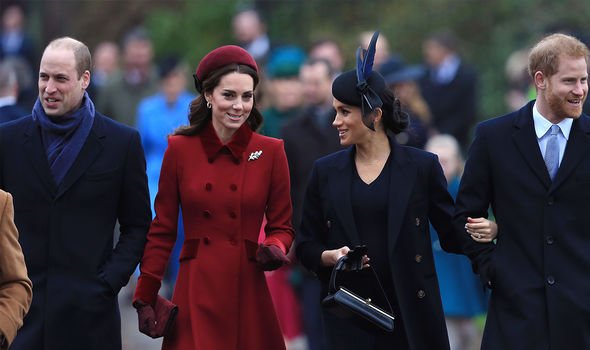 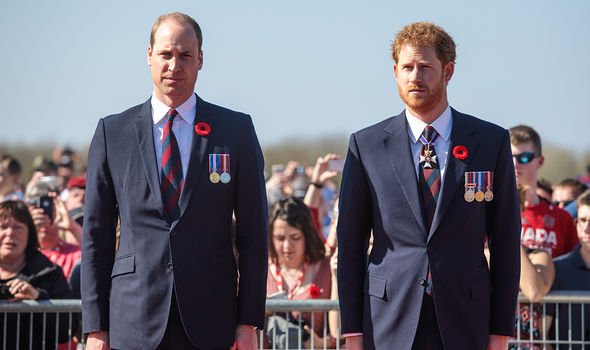 They added that “Harry had grown frustrated that he and Meghan often took a back seat to other family members”.

However, the couple were forced to give up their roles as Commonwealth Youth Ambassadors in the Megxit negotiations with the Queen.

A source told TMZ that the couple were “shocked” that they had to lose their platform where they wanted to “empower young people”, as they did not expect the positions to be up for negotiation.

Meghan had been greatly enthusiastic about taking on the role and even had the flowers of the 53 Commonwealth member states embroidered on her wedding veil. 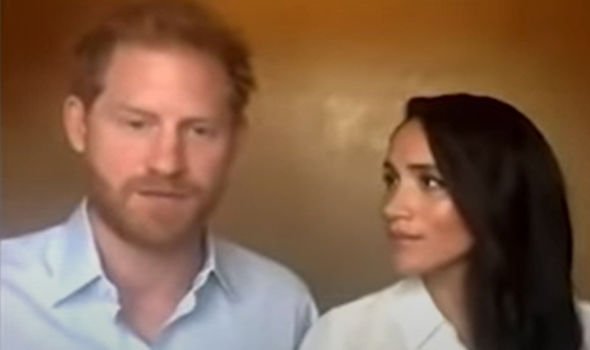 Harry and Meghan are still president and vice-president of the Queen’s Commonwealth Trust and have taken part in a handful of virtual discussions with young leaders since leaving the royal frontline.

These archive reports emerged as Harry and Meghan have just secured a historic £74.5million Netflix deal, to “create content that informs but also gives hope”.

‘Finding Freedom’ by Omid Scobie and Carolyn Durand was published earlier this year by Harper Collins and is available here.