Home » Europe » William's rift with Harry 'unlikely' to ever be healed, friend claims 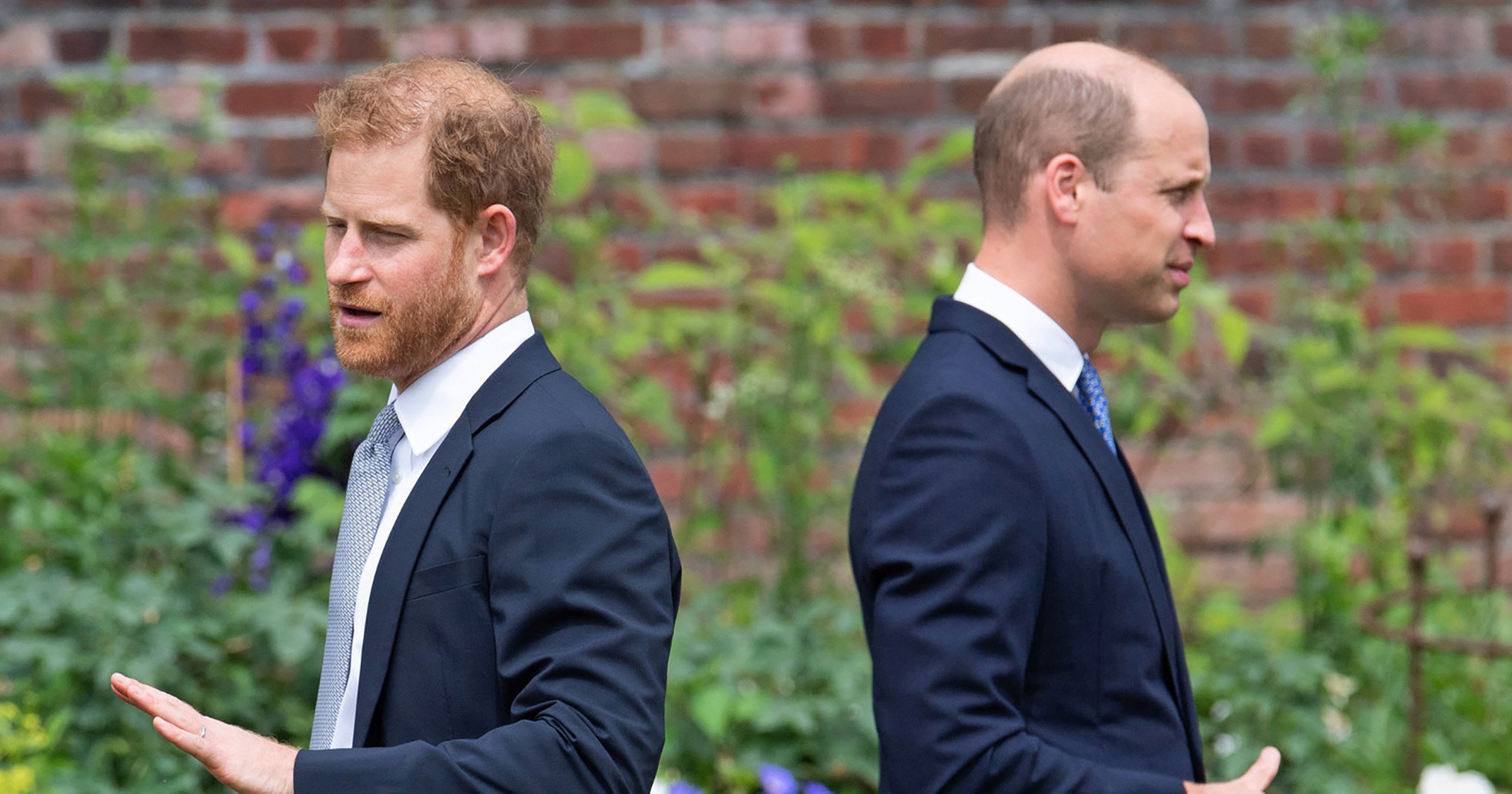 Prince William’s relationship with Harry is now likely beyond repair, a friend of the Prince of Wales has claimed amid controversy over the Sussex’s Netflix show.

Their fallout dates back to before the duke and duchess’s 2018 wedding, with the younger sibling apparently angered by what he perceived to be his brother’s ‘snobbish’ attitude towards his bride.

Harry and Meghan later quit as senior working royals and have gone on to criticise the family and accuse the institution of racism, doing so again most recently in the six-part series.

The heir to the throne, who is understood not to have watched, is said to be annoyed at the fact the Queen had to deal with the barbs during her final months.

In the Sussex’s tell-all programme, academics take aim at the Commonwealth – branded ‘Empire 2.0’ by one – which has been particularly upsetting for royal insiders, with one describing it as a direct attack on the Queen’s ‘life’s work’.

Speaking to the Daily Mail, a friend of the Prince of Wales is quoted as saying: ‘All relationships are built on trust but for members of the Royal Family, who live their life in the spotlight, doubly so.

‘The prince is a very private man and what Harry is doing is the anathema of everything he believes. On that alone, many believe it is unlikely he will ever be able to repair his relationship with them. Too much water has gone under the bridge.’

In his first public comments since the series came out, William revealed his thoughts were with the family of a conservationist friend who died while flying over Kenya’s largest national park.

The prince described Mark Jenkins as someone who had ‘dedicated his life’ to protecting wildlife in East Africa.

He said Mr Jenkins had been killed alongside his son Peter as they flew over Tsavo National Park on an aerial patrol.

The Frankfurt Zoological Society, of which Mr Jenkins was a former employee, said he had died when the plane he was in ‘crashed’ in the park during an aerial patrol for the David Sheldrick Wildlife Trust.

In a personal tweet from the Kensington Royal account, William wrote: ‘Yesterday, I lost a friend, who dedicated his life to protecting wildlife in some of East Africa’s most renowned national parks. Mark Jenkins, and his son Peter, were tragically killed when flying over Tsavo National Park while conducting an aerial patrol.

‘Tonight, I’m thinking about Mark’s wife, family and colleagues who’ve sadly lost a man we all loved and admired. W’