But his devoted mother Winnie Johnson never gave up – and right up to her death was determined to give her little boy a proper Christian burial. 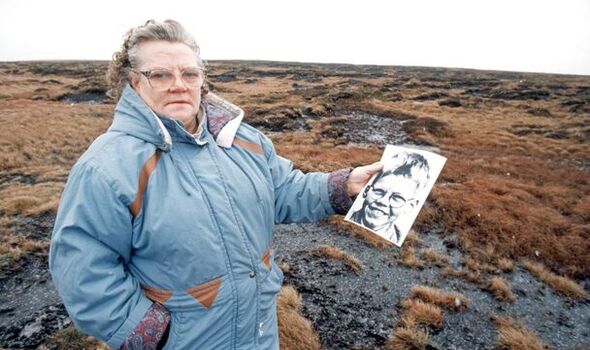 With fresh searches underway, his family’s agonising wait to find their loved one could be brought to an end. But they have faced hope and heartbreak before.

When detectives last week revealed they were searching a bleak stretch of the Pennines for his body following the discovery of “potential human remains” it reignited interest in one of the darkest chapters in British criminal history.

Fragments of a jawbone were said to have been unearthed on Saddleworth Moor by an independent investigator and author who is writing a book on the killing. Searches are ongoing, but whatever is found will be too late for Winnie, who was tormented by his fate since the day he disappeared. She died in 2012.

Keith was the smiling, bespectacled 12-year-old boy who vanished in June 1964 after Winnie waved him off on the mile-long walk to his granny’s house in Manchester’s Longsight area.

Myra Hindley lured him into a Mini van by asking him to help her load boxes into the vehicle. Her evil accomplice Ian Brady was hiding in the back seat.

She drove to a lay-by on Saddleworth Moor and Brady went off with the youngster to look for a lost glove. Half an hour later Brady returned alone, carrying a spade he had hidden there earlier. When Hindley asked what he had done with the boy, Brady boasted he had sexually assaulted him then strangled him with a piece of string.

The pair never revealed where they buried the boy, who was the third of their five victims in a killing spree that would continue for another 16 months. 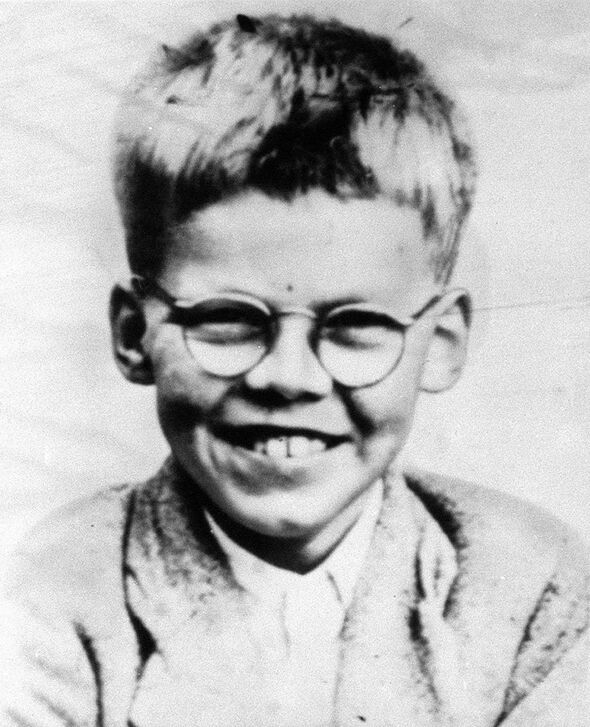 The couple were arrested in October 1965. Brady was jailed for life at Chester Assizes in 1966 for the murders of John Kilbride, 12, Lesley Ann Downey, 10, and Edward Evans, 17.

Hindley was convicted of killing Lesley Ann and Edward and shielding Brady after John’s murder, and jailed for life. Two decades on Brady admitted in an interview that he had also killed Keith and Pauline Reade, 16, whose body was later recovered.

Back in 1964 the schoolboy’s disappearance devastated his family. Mother-of-nine Winnie was afraid to let her other children out of her sight.

For five years she too rarely left the house and admitted contemplating suicide. But as the years passed the fears that engulfed this deeply religious woman gave way to a determination to give her son a proper Christian burial.

To that end she wrote to both Brady and Hindley on hundreds of occasions, begging to be put out of the personal purgatory their evil had plunged her into. Her pleas fell on deaf ears. Like many other reporters, before and after me, I accompanied her to the moors on one of her regular pilgrimages in the hope of finding his body.

She took flowers and laid them at the spot she believed he had walked. And she prayed. Winnie said she felt some comfort in being “close to Keith”, but it was a solace that could not satisfy her. She kept Keith’s glasses alongside a photograph of her boy.

Her modest house was a shrine to her son, adorned with letters, poems and hymns written in support by well-wishers. She never appeared bitter, but had no time for forgiveness. 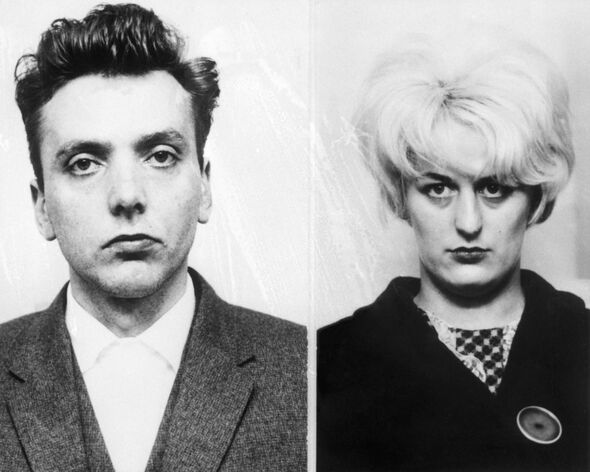 When Hindley died in 2002, she said: “I have no sympathy for her, even in death”. Neither did she feel anger that while she struggled to get by, working long hours as a cleaner, her son’s killers enjoyed a life of some luxury, albeit behind bars.

She made plans for Keith’s funeral should he be found. He would be buried next to her late husband, Jim Johnson, Keith’s step-father. His gravestone would read “At peace, at last”. Even after being diagnosed with the cancer that would claim her life, Winnie refused to give up on her quest, even though she knew Brady was playing a sick game with her.

She said: “I’d like Brady to tell me where Keith is before anything happens to me. Whether I’ll go first or whether he’ll go first, I don’t know.”

As for Keith’s brother Alan, who was just eight when he vanished, he has learned to put little faith in those claiming to have identified the burial site.

The other victims were discovered in and around Shiny Brook, Hollin Brown Knoll and Hoe Grain, high up on the vast sprawling moor above Saddleworth.

It is here police believed Keith’s grave was most likely to be found. This latest search site is some distance away, not far from the winding route of the A635. 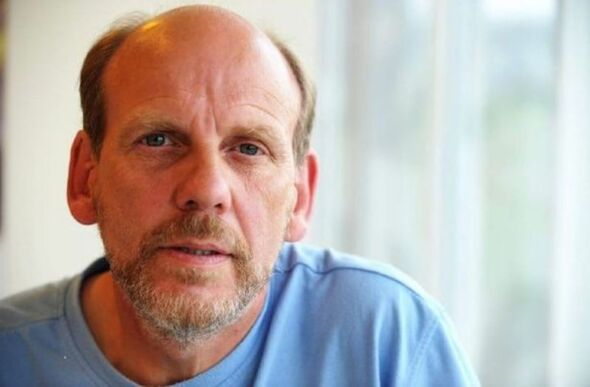 Much of Alan’s life, like his mother’s, has been consumed by the goal of laying Keith to rest and allow them to grieve their loss. He is sceptical his elder brother’s remains have been found and took to social media to say police had found nothing in the search so far.

The 65-year-old posted on Facebook: “Nothing has been found on the moor as yet, despite all the headlines.”

Later on Friday he wrote: “Apart from believing that this is the wrong location for Keith and all the previous graves have been shallow, why, if police were taken to the location, has nothing been discovered yet?

“I cannot escape the feeling that we have been here before, but all should be clear and final by some time tomorrow.”

Two years ago he said: “I feel like they [Brady and Hindley] have still got him, even though they are both dead. They took him away from us and we have got to get him back.”

Soon he may reach the end of his tortuous journey or face another day of not knowing where the road will take him.

‘One rule for us, one for them’ Radio host slams ‘ludicrous’ Covid pass loophole for MPs