The move was criticised by Tory MP Jacob Rees-Mogg who branded it “comically woke”. Frederick Brown, who is depicted as obese and is known for his love of cake, will now be known as “Freddy” rather than “Fatty”.

The change took effect from this week’s issue of The Beano.

He said: “Kids come in all shapes and sizes, and we absolutely celebrate that.

“We don’t want to risk someone using it in a mean way. The time is right to revert back to Freddy. 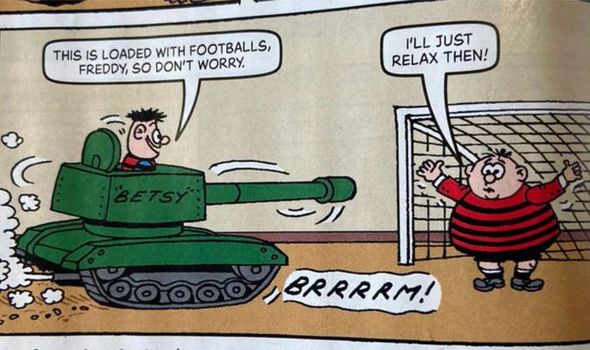 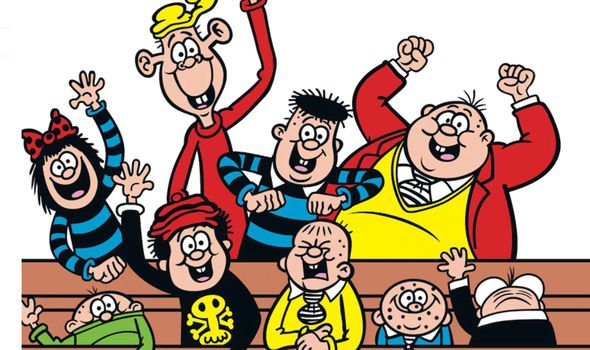 “We’ve recently received a number of letters from kids asking us why Frederick Brown was called Fatty, by himself and his classmates.

“Although it’s always been used affectionately, and never pejoratively, we agreed it’s time it changed.

“Freddy’s mum – and teacher – may still sometimes address him as ‘Frederick’, whenever he’s in trouble, which for a Bash Street Kid is not uncommon.”

However, Mr Stirling confirmed Freddy will still look the same and be drawn thinner. 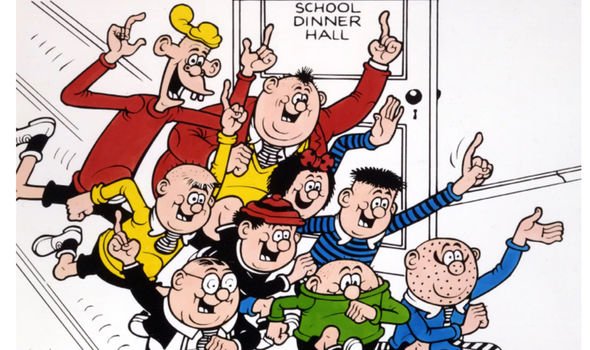 Mr Rees-Mogg, a senior Tory MP and leader of the House of Commons, was critical of the move.

He commented: “I expect it is just publicity-seeking otherwise it is comically woke.”

This unruly, but fundamentally lovable, gang get involved with all kinds of mischief in the comics. 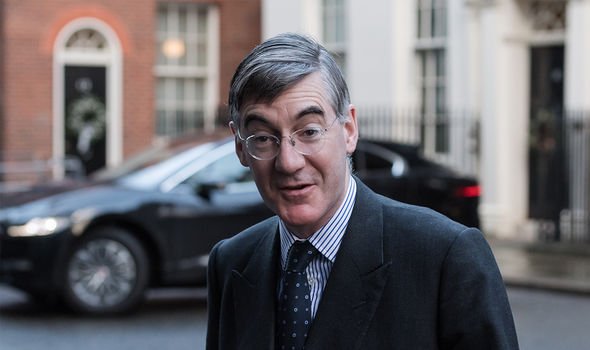 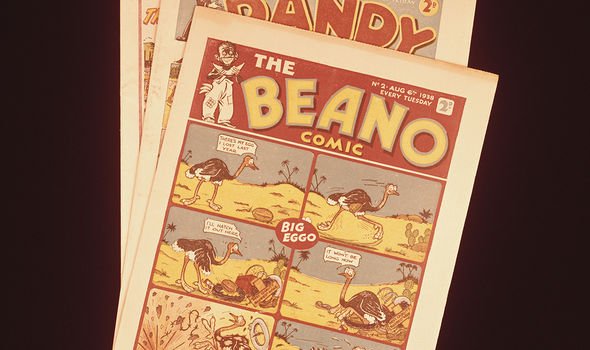 Other members of the group include Spotty, Toots, Danny, Smiffy, Plug and Wilfrid.

The renaming was attacked by comedian Nick Dixon during an appearance on talkRADIO.

He said: “Wokeness is everywhere. It’s infected the comics.”

However it was backed by Debbie Watson who launched Wednesday’s Child, a charity focused on eating disorders.

Addressing the Daily Telegraph she remarked: “Any move which makes creators of literary, visual or social content consider how they are

potentially impacting the self-esteem and mental wellbeing of their audience can only be seen as a good thing.

“While we would never say that an eating disorder is solely caused by derogatory comments about a person’s size, it’s absolutely true that many adults we help, and indeed children, have found themselves triggered into developing poor relationships with food in a bid to escape the cruel labels they received. 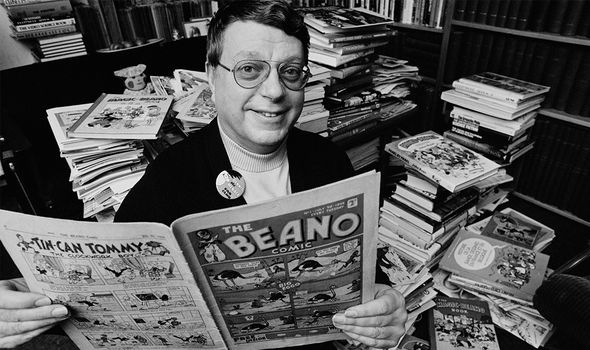 “It seems only right that long-running publications like The Beano should want to reflect on what their characters are called, what message that sends, and whether it is appropriate for the kind of narrative we would want all young people to be using when talking about their friends or classmates.”

The Beano, which was first published in 1938, is Britain’s longest running children’s comic.

It is produced by Dundee based company DC Thomson.

When will schools reopen after lockdown?