Lisa Keogh, a 29-year-old mature law student, made the comment during an online seminar. She also said differences in physical strength between the average man and average women is “a fact”.

She has been placed under investigation by Abertay University which claimed it is “required by law” to look into the complaint.

Speaking to the Daily Mail she commented: “I was asked to define what a woman was and I said someone with a vagina.

“A biological fact, I thought, and still think, but apparently it is now unacceptable to say it.

“The whole thing descended into a row. It became quite toxic. 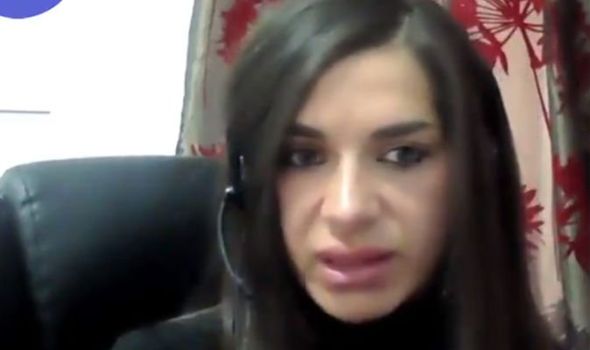 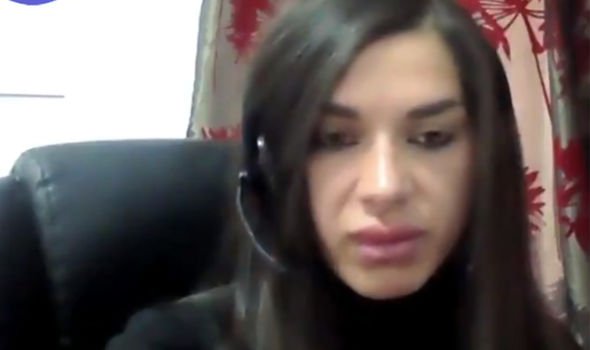 “Because I had dared to question anything about transgender rights, a target was on my back.”

The discussion then turned to whether trans women should be allowed to compete in a sport with those born biologically female.

Ms Keogh said: “I was trying to make the point that there are physical differences.

“Women tend to have smaller hands and smaller frames, and mostly aren’t as strong. 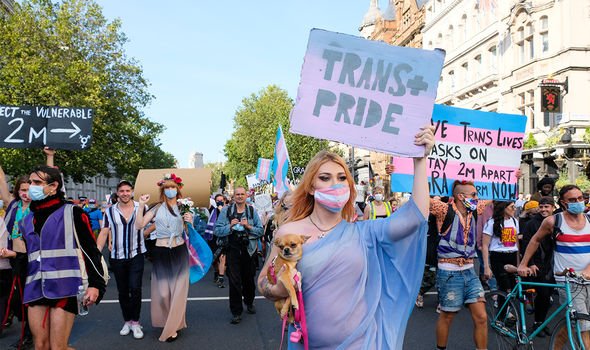 “I trained as a car mechanic. I completed an apprenticeship and I was the only woman in a garage of 12 male mechanics.

“I offered up as evidence because it’s what we do as law students, my observation that I wasn’t physically as strong as the men.

“I was accused of being a white, cis woman who was speaking from a position of privilege.”

Ms Keogh said she then received an email from the university saying she’d been accused of making “offensive and discriminatory” comments. 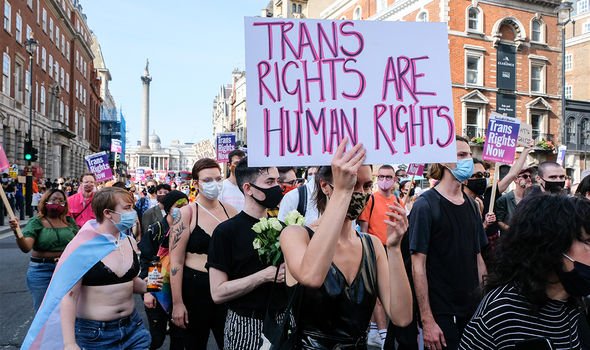 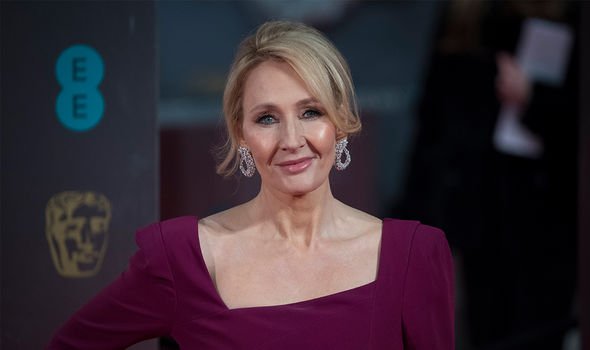 As a result, she had been placed under investigation.

If the complaint is accepted by the university Ms Keogh could theoretically have her degree withheld.

The mother-of-two commented: “If that happens, all my hard work will have been for nothing.

“I can’t even believe I am in this position. I have kept my head down for four years.

“I have juggled my studies with caring for my children.”

In a statement, Abertay University confirmed an investigation is underway and defended its actions.

It commented: “To be clear, all Abertay students are free to express their views on campus, as long as this is not done in an intolerant or abusive way which would breach our code of student discipline.

“Press reporting and social media commentary around this case has centred around gender issues and statements such as ‘women have vaginas’ and ‘men have penises’, which are lawful statements and would categorically not lead to any University misconduct investigation, if expressed on campus in a reasonable manner. 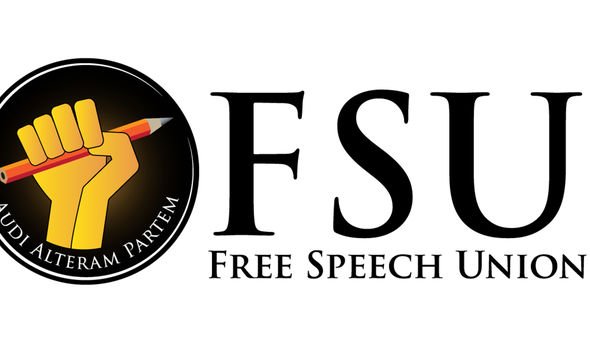 “Our code of student discipline does not police freedom of speech or the nature of views put forward during classroom discussion or debate.

“We believe that all universities should uphold freedom of speech within the law and we are proud that Abertay is a place where difficult and controversial debate can take place within an academic environment.

“Scottish universities are required by law to investigate all complaints, whether by students, staff or members of the public.”
Source: Read Full Article