Trade Unionist says he 'loathes' what woke culture stands for

The NHS, social care and the welfare system top the list of services most Britons would like to see a fundamental change in. But a woke divide emerged as the biggest concern among voters. Almost half of respondents believe the health service needs “significant” reform. Some 32 percent said care for the elderly and the benefits system are the key areas requiring policy changes. Just over a quarter want to see reforms in the criminal justice system.

Rising crime worries 36 percent of voters the most. And 35 percent said politicians do not understand how the rising cost of living impacts lives.

However, the cancel culture and wokeism are most likely to divide people in the next six months, the study found. The views have been revealed in a survey of 3,000 UK voters by US pollster Dr Frank Luntz.

The term “woke” refers to someone ­concerned with social issues such as race and trans rights.

Dr Luntz found that wokeism is a major cause of concern among voters, more than ­sexism or populism.

Voters believe “woke” versus “non-woke” has a greater divide than the traditional disputes of north versus south, young versus old, cities versus rural areas, or women versus men. 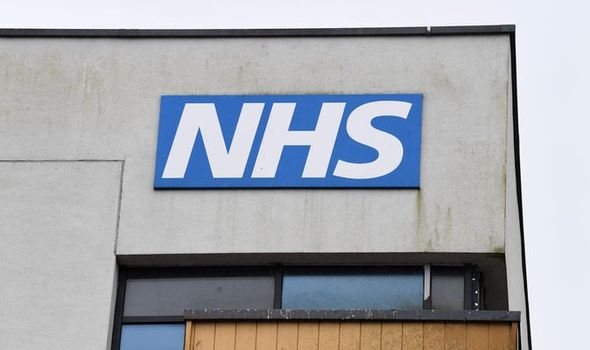 And 57 percent of Britons refuse to temper their views and still speak frankly if asked for their opinion.

Dr Luntz said: “The problem with woke and with the cancel culture is that it is never done. The conflict and divisions never end.

“This is not what the people of the UK want, but it’s coming anyway.

“It’s a narrative that Labour is promoting now, but the Conservatives will pick it up as a reaction. The damage and the consequences of that chasm are awful. When you have decided that your country is institutionally racist and discriminatory you don’t normally go back.”

The poll, published by the think tank Centre For Policy Studies, will be presented to MPs this week.