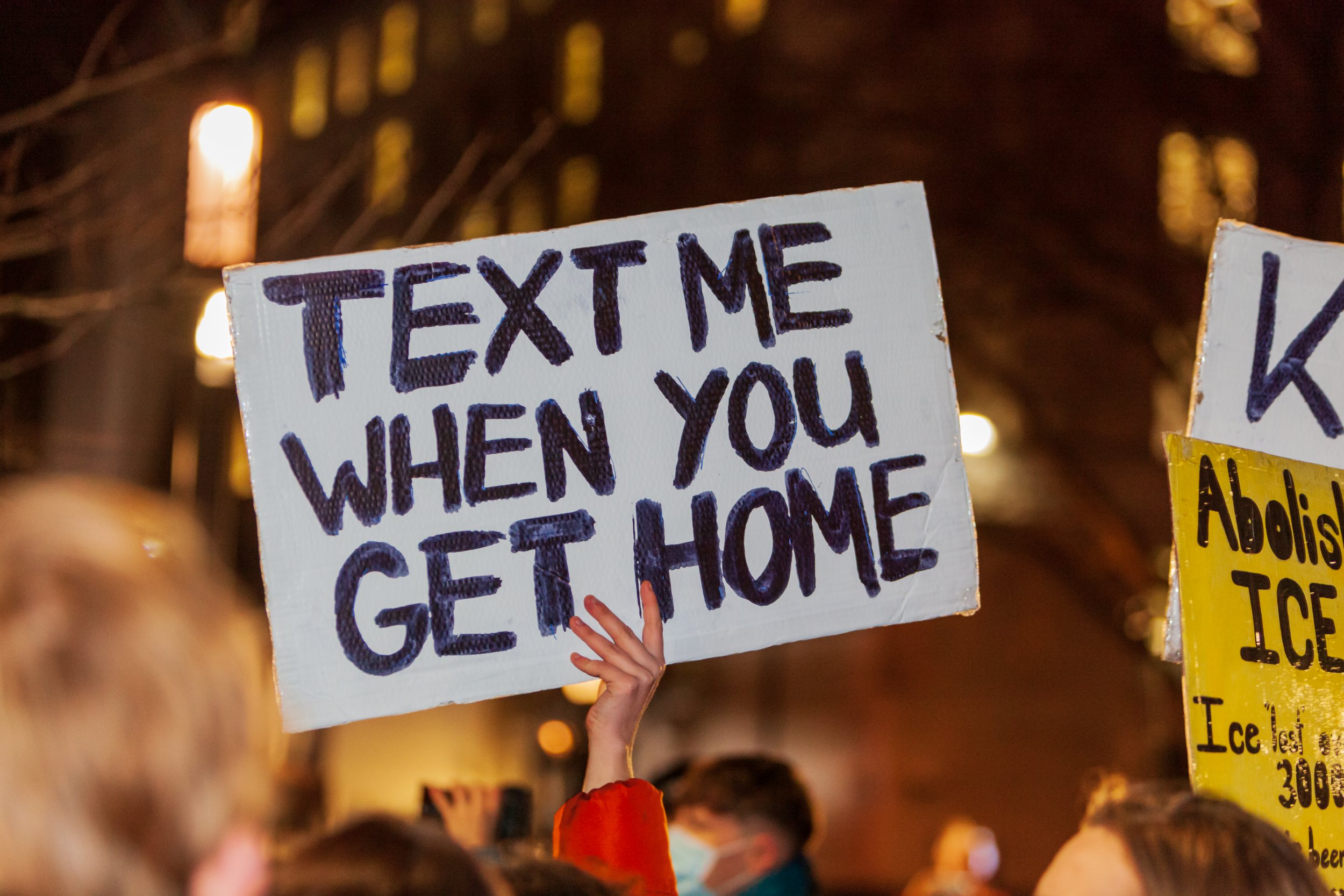 Public sexual harassment like wolf whistling and cat calling could become a crime under plans to make the streets safer.

A long-awaited strategy to combat violence against women and girls will be unveiled today, with Home Secretary Priti Patel vowing to ‘take action’ against street harassment in England and Wales.

In the wake of the public outcry sparked by the abduction and murder of Sarah Everard by then-Met Police officer Wayne Couzens, the Government received 180,000 responses to help shape the strategy to better protect women and girls.

A new national police lead will be created to ensure officers take abuse and violence against women more seriously and improve their response time to such crimes.

Ms Patel wrote in The Times: ‘We will continue to look at gaps in existing law and how an offence for sexual harassment could address those.’

‘I am committed to ensuring not only that the laws are there, but that they work in practice and women and girls are confident their concerns will be taken seriously,’ she added.

‘It is important that the police enforce the law and give women the confidence that if they report an incident, it will be dealt with.’

The review is published against a backdrop of recent dismal conviction rates for rape – the lowest level of 1.6% since records began – despite the number of reported incidents increasing.

Under plans, a ban on so-called virginity testing – a medical examination to see if a woman or girl’s hymen is intact – is also set to be introduced after MPs described it as a ‘medieval practice’.

Whitehall said the Department for Education will work with the Office for Students to tackle sexual abuse and harassment in higher education settings – suggesting that the use of non-disclosure agreements (NDAs) in such cases could also be abandoned.

It comes after the Everyone’s Invited website saw more than 10,000 young women, teenagers, and children as young as nine anonymously share their testimonies of abuse in schools, colleges and universities.

Further pledges involve a new 24/7 rape and sexual assault helpline and two new ‘Violence Against Women and Girls Transport Champions’ to look at how protection can be offered on public transport.

A new ‘StreetSafe’ app will also be launched so women and girls can record areas they feel unsafe, while a public health campaign will highlight perpetrator behaviour.

The strategy will see a £5 million ‘safety of women at night’ focus on ‘innovative projects’, including the heavily criticised pilot scheme to put undercover police officers in bars and nightclubs to identify offenders.

Ms Patel said: ‘The safety of women and girls across the country, wherever they are, is an absolute priority for me.

‘This strategy, shaped by the responses of those who bravely came forward and shared their stories and experiences, will deliver real and lasting change,’ she added.

Shadow Home Office minister Jess Phillips welcomed the strategy, but added: ‘It has absolutely nothing in it about the sexual exploitation of adult women or any real sense about how it is going to ensure crimes like indecent exposure will be taken more seriously.’

She added: ‘The services and support required to end violence against women and girls cannot run on warm words alone.

‘How are we in a situation where we have better protections for statues than for women?’