Home » Europe » Woman, 27, died from cancer after she couldn't see GP in person during Covid 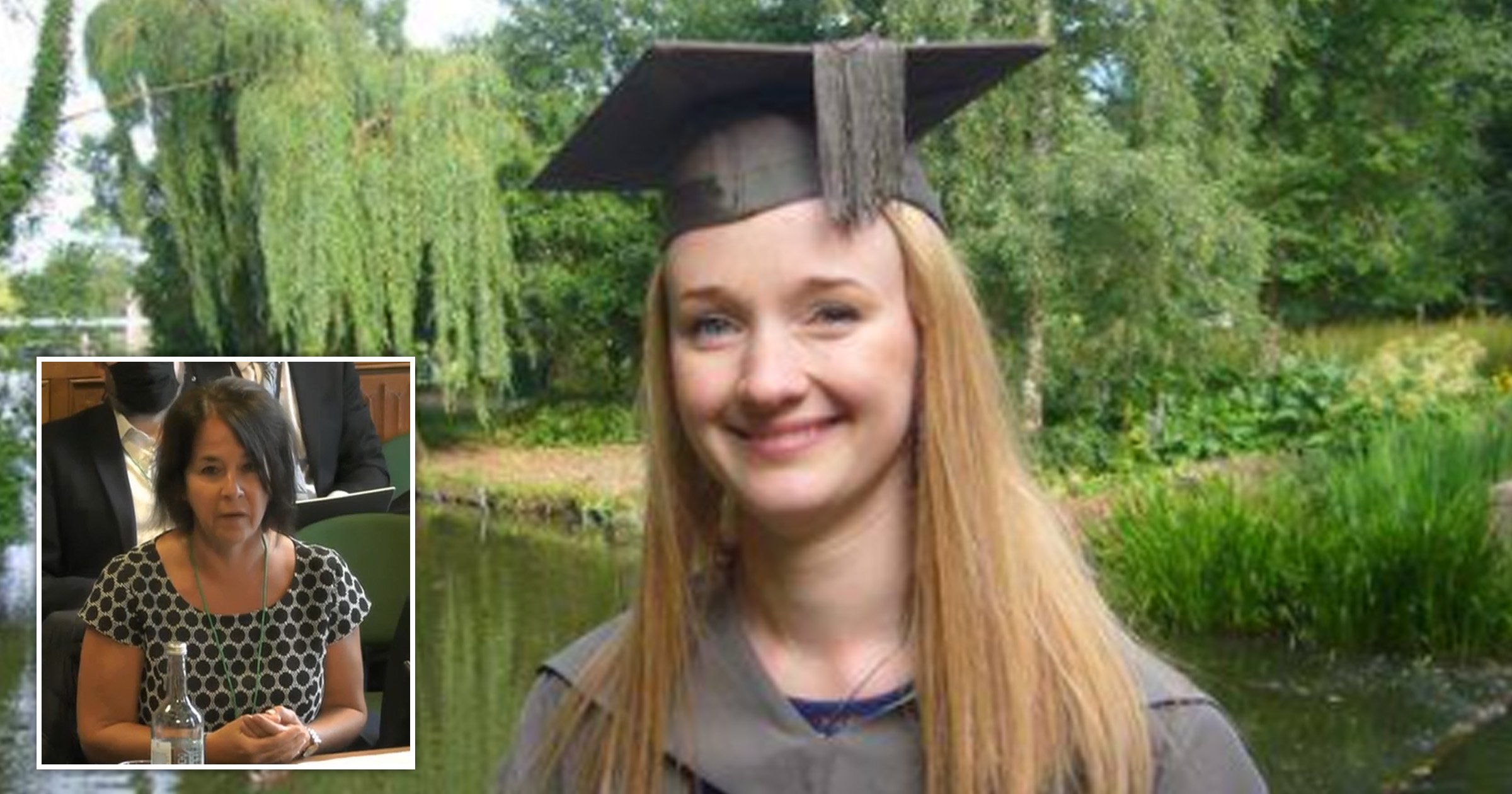 The devastated mum of a young woman who died from cancer says her daughter could be alive now if she was able to see a doctor face-to-face during the Covid pandemic.

Jessica Brady, 27, from Stevenage in Hertfordshire, tragically died in December after cancer spread around her body and became untreatable following months of online appointments.

Her mother Andrea claims ‘no one took her daughter’s symptoms seriously’ when she flooded her GP practice with worried phone calls last summer – a time when coronavirus was largely under control in the UK.

A top doctor has named the tragedy ‘the mother of all learning events’, confessing: ‘We can do better’.

It comes after more than 1,000 GP practices were ordered to reinstate face-to-face appointments after ‘failing to meet the needs of their local communities’.

Little over half of appointments in England are in person now, compared to eight in 10 before the pandemic, new figures suggest.

After suffering from stomach pains, Jessica was diagnosed with a kidney infection ‘in the absence of any diagnostic testing or any physical examination at all’.

Speaking in front of the Health and Social Care Committee on Tuesday, Andrea said she was given antibiotics, but knew it was something more serious so begged her surgery for an appointment.

Her doctor told her she ‘probably needed a gastroscopy’, a procedure where a camera takes pictures of the inside of a patient’s esophagus, stomach and duodenum.

If this had happened earlier, Jessica’s cancer ‘wouldn’t have spread so aggressively’, the heartbroken mum said.

One set of blood tests revealed the young woman had high D-dimer levels which can be an indicator of cancer, while another sparked concerns about her liver function.

But she was prescribed more antibiotics, steroids, and an inhaler.

Jessica was given an in-person appointment with her GP after months of requests, but they didn’t put ‘the pieces of the jigsaw together’.

It was only when she paid for private care that she was diagnosed with stage four cancer of the lungs, bones, spine and liver – five months after her abdominal pains began.

Jessica died three-and-a-half weeks after her diagnosis, just before Christmas on December 20.

Andrea told MPs her daughter was ‘a very gentle, sweet person’ but she ‘really did attribute her late diagnosis to the slow reaction of her GP surgery’.

She added: ‘I think the most important thing is we feel, and Jess felt that no one listened, no one took it seriously and more than anything, she needed a permitted face-to-face appointment really early on, with people making notes.

‘And also, during all that time, she wasn’t seen by one designated doctor, four different doctors spoke to Jess and prescribed her medication. And we think that was really key.

‘No one person was looking at the whole picture and putting the pieces of the jigsaw together.

‘That didn’t happen until two days before Jess received her diagnosis, when I think there was an element of panic, because she was receiving quite a lot of phone calls at that stage, and saying you probably need a gastroscopy.

‘In fairness, if that had happened three months earlier, obviously her cancer would not have spread – well we think it wouldn’t have spread so aggressively by then.’

The family is campaigning for a cancer specialist to be in every GP surgery.

They are also calling for a dedicated GP for each patient, frequent courses for GPs and a public health campaign to be launched on the warning signs of cancer in young people.

Dr Richard Roope, clinical adviser for cancer at the Royal College of General Practitioners, said: ‘In general practice we talk about learning events and this is the mother of all learning events.

‘To state the obvious, no GP gets up in morning to miss a diagnosis.’

He added: ’ I think the narrative that we’ve heard is in a way a manifestation of essentially demand outstripping supply.

‘That all GPs could do more if we had more time and if there was more GPs we could give more time to each patient.’

The number of patients per practice is 22% higher than it was in 2015, according to the British Medical Association.

Earlier in September, the BMA said surgeries across the country are experiencing ‘significant and growing’ strain – with rising demand and a struggle to recruit staff.

Nigel Farage condemns Boris Johnson over Brexit deal – ‘This is not what we voted for!’