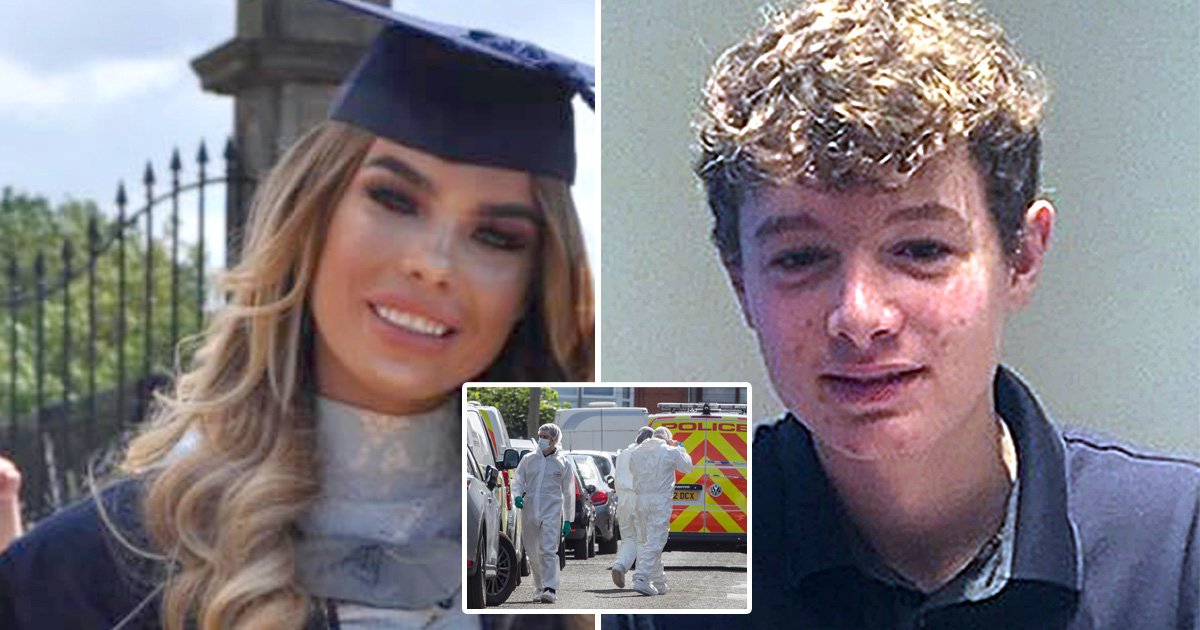 A 28-year-old woman gunned down in an apparent case of mistaken identity lost her younger brother to a similar fate seven years ago, it has emerged.

Council worker Ashley Dale, 28, was found fatally wounded in the back garden of a house in Liverpool shortly after midnight on Sunday and later died in hospital.

Detectives believe one or more attackers broke down the front door before firing multiple shots inside.

Current lines of inquiry suggest the property was targeted but Dale was not their intended victim.

Her brother, Lewis Dunne, was shot dead at just 16 years old in November 2015 by drug dealers who had mistaken him for a rival.

He was found bleeding heavily on a canal towpath elsewhere in Liverpool, also on a Sunday night, and died in hospital a short while later.

Witnesses described a gang arriving at the scene earlier on quad bikes, and appeared to be meeting another group for a fight.

Brother Paul and John Martin and their accomplice Jake Culshaw mistook Lewis for a man they were trying to attack because he had similar ‘curly hair’, a court heard.

After the trio were sentenced to 88 years’ jail between them in 2016, his mum Gemma Whitfield said: ‘Grief is a lonely place, grief caused by murder is even lonelier.

‘For those of us who love him nothing has been the same since he was taken from us.’

She also spoke of his death’s impact on Ashley, adding: ‘I mourn my daughter’s loss of identity as a big sister… I have held my daughter in my arms as she wept for her only brother.’

Speaking after Ashley’s death, the family said: ‘Our hearts are broken into a million pieces.

‘Ashley was a hard-working young woman, who had her entire life ahead of her.

‘We can’t come to terms with how this would happen to a defenceless woman in her own home. None of this makes sense and our lives will never be the same again.’

Detectives are urging anyone with information or CCTV or dashcam footage from the area to come forward, particularly in relation to ‘a vehicle being driven erratically in the area around Prescot Road’.

The 28-year-old is believed to be the first female victim of gun crime in Liverpool since Lucy Hargreaves was shot dead in yet another case of mistaken identity in 2005.

Fury as mountains of litter left strewn on Snowdonia after heatwave