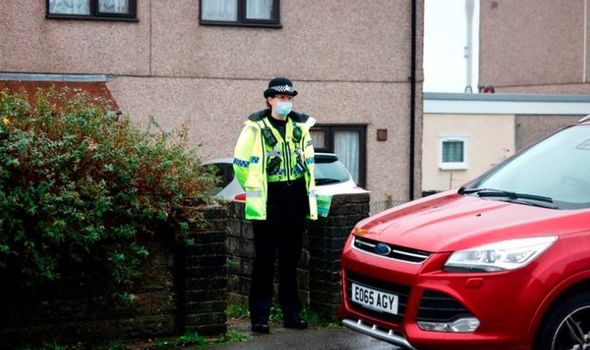 Jack and his friend had been alone at the time of the incident.

After the dog attacked Jack, his friend sought the help of a neighbour but they were unable to stop the animal.

Paramedics arrived at the scene just before 4pm but were unable to save Jack.

The animal was shot by officers at the scene.

Speaking on Monday, local councillor Steve Skiven expressed his sadness over the death of the young boy.

He told Wales Online: “Our thoughts go out to the family and friends of the young man who has lost his life.

“We would also like to extend our thoughts to all the emergency services who attended the incident.

“Unfortunately an animal had to be put down.

“We await the details from the police.

“It’s a tragic, tragic loss of a young life.”

Locals also expressed their sadness, with one describing Jack as a “lovely boy”.