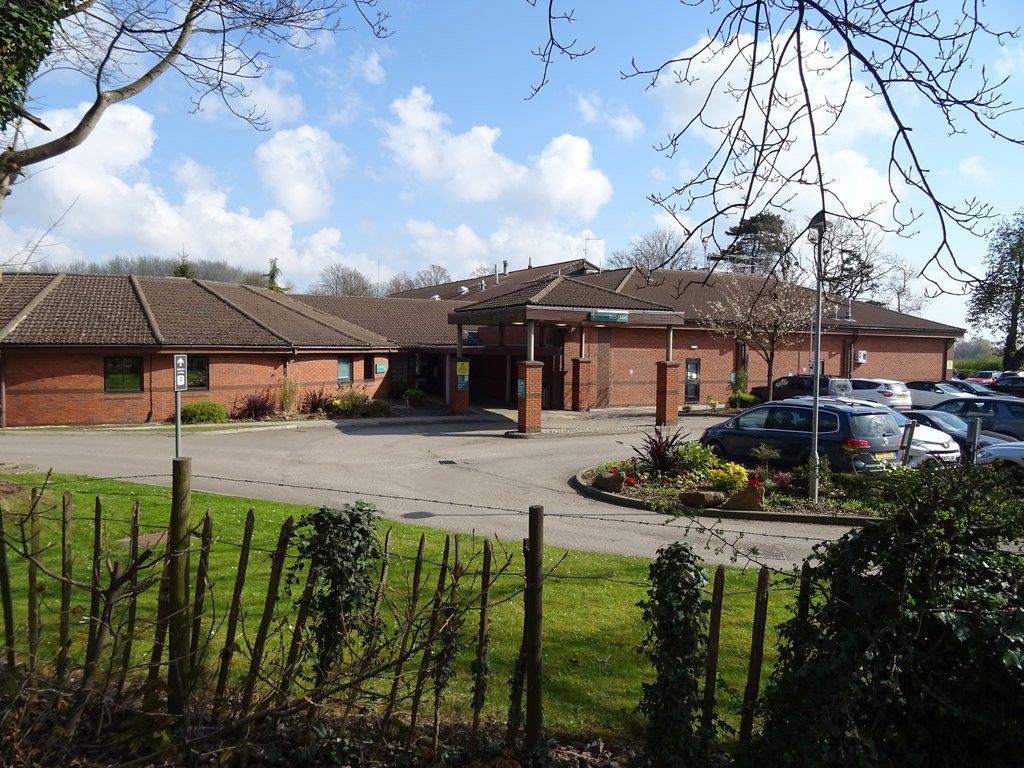 A patient has been awarded £150,000 in damages after a surgeon allegedly carried out a ‘completely unnecessary’ vaginal reconstruction which removed her clitoris.

The woman, who does not wish to be named, was left unable to pass urine normally or enjoy sex which, impacted her marriage, and has needed further surgery as a result.

The Hull-based woman, who was in her 40s at the time, suffered with an inflammatory condition which was worsening around her genital area.

Solicitors said a biopsy carried out by a consultant found there was no sign of cancer and concluded that a superficial vulvectomy was not needed.

This meant she should have been referred to a dermatologist and treated with moisturisers.

However, she was instead incorrectly offered ‘radical’ surgery by a consultant working for the NHS at Hull Royal Infirmary that would not cure her, claimed solicitors.

On this advice, she underwent the procedure privately at the Spire Hospital in Anlaby, which included removal of the clitoris and plastic surgical reconstruction.

Michelle Tebbutt of Hudgell Solicitors said: ‘It has led to cosmetic deformities and a need for repeated revisional surgeries, all of which have had a severe impact on her life.’

Despite no admissions of negligence being made by the surgeon – who has not been named – Hudgell Solicitors has secured a £150,000 out of court settlement with the woman.

The claim was taken out directly against the surgeon only and not either of the hospitals.

Solicitors claimed the woman should have instead been referred to a specialist clinic, as recommended in the 2014 National Institute for Health and Care Excellence (NICE) accredited guidelines.

Ms Tebbutt said: ‘The guidelines are clear that such radical surgery should not be offered unless there are concerns of malignancy or scarring sufficient to disable the patient’s natural function.

‘This had been ruled out; therefore surgery should never have been indicated or agreed. It was completely unnecessary.’

She said the surgeon told the patient, when she asked about surgery, that ‘all conservative medical measures had been exhausted, which was incorrect’.

‘He had a duty of care to decline to undertake the surgery and to outline the reasons why,’ added Ms Tebbutt.

‘It was our case that he should have advised her that not only was such surgery going to cosmetically alter her, but that it would also not have cured her condition.’

Ms Tebbutt added: ‘Our client should never have been listed for this surgery. She should have been referred to a dermatologist and treated conservatively.

‘Understandably this has had a significant psychological effect on my client’s life and has impacted on her marriage.

‘We were pleased to be able to secure this settlement and my hope is that this case helps to ensure this type of life-changing surgery, where there is no clinical indication that it is needed, will not happen again.’

A spokesperson for Hull University Teaching Hospitals NHS Trust said: ‘No legal action was brought against the Trust relating to this claim.

‘The Trust and its partners in the independent sector routinely communicate any issues relating to surgeons’ clinical performance.

‘Any concerns around a surgeon’s fitness to practice or restrictions deemed necessary would be formally addressed by the General Medical Council.’